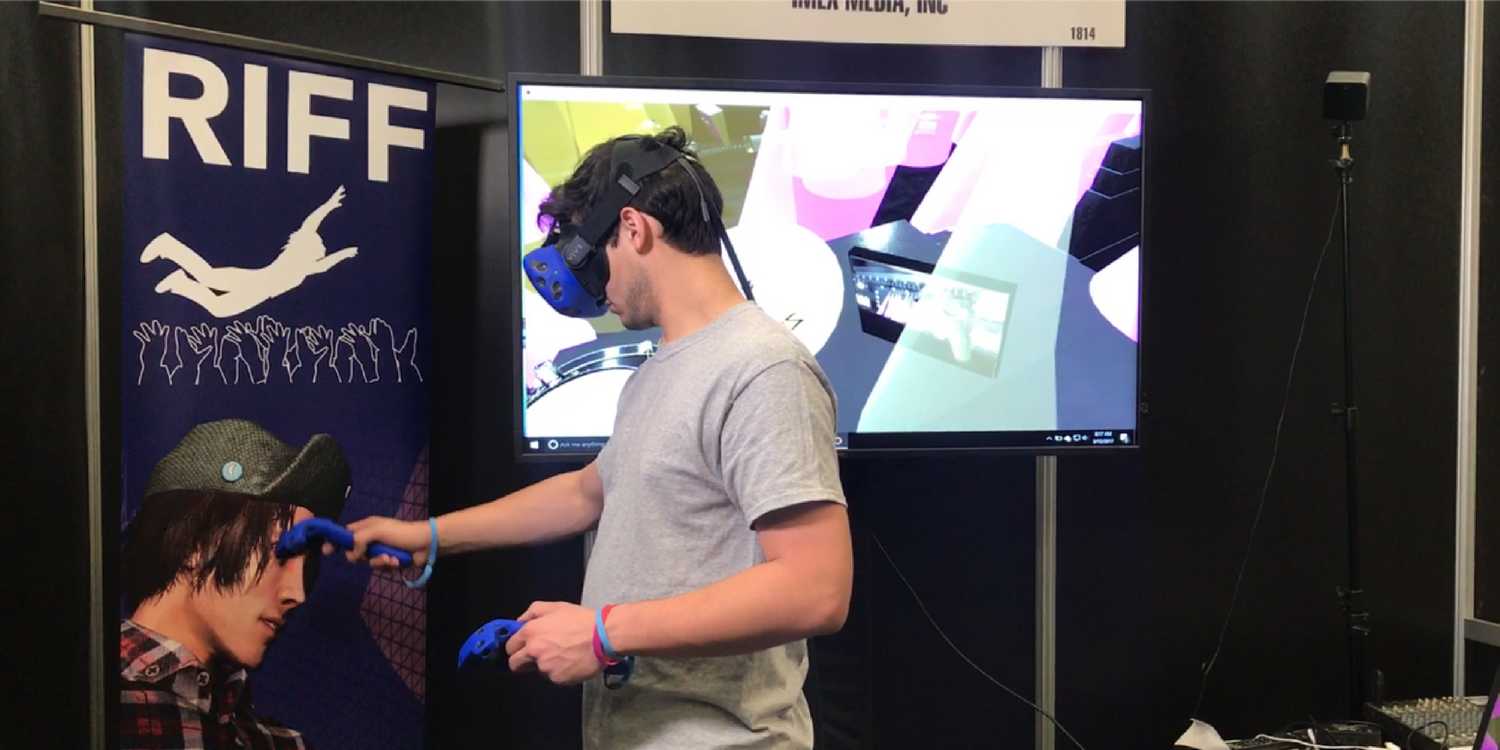 SXSW is known for a lot of things; music, tech, crazy traffic, but one thing that was on everyone’s minds this year was VR. You can’t go anywhere without hearing about it or testing it. So, in the midst of our panels and festing we took a break to talk about how VR is changing the music industry.

It’s only a matter of time before all music videos are VR.

The Weeknd produced an intense and intricate VR experience for his song “The Hills” feat. Eminem or Saint Motel’s “Move” video. It’s becoming increasingly popular for music videos to be in VR.

One of the leaders in the VR music world is RIFF.TVR. They are making music videos an active, immersive experience. Essentially you can make music with your favorite musicians. Whether that’s playing drums, guitar, or singing. It puts artists in control of the music video. We talked to them at SXSW to see where they see VR taking music.

The founders of RIFF.TVR all came from the music business and noticed the need to bring VR technology to music videos.

“By putting people in the middle of the song instead of the song in the background. We decided to form a vr music company. We built his platform for artists and musicians if you have a few thousand or a few million you can use this to attract a new audience or reach out to them in an interactive way that wasn’t possible anymore. Users can interact with the band.”

It’s important for bands and the music industry in general to stay ahead-of-the-curve on technology. Think about the transition from radio to television, and the dawn of the MTV times, musicians that have been adaptable to changing technology have always managed to stay on top.

“We think that virtual reality and augmented reality is away to reinvent music. This is a new opportunity for artists that want an interactive and immersive way. If you think about music promotion today. There’s promotion that goes to streaming service, or talk shows, this is another thing that they should put in their repertoire, It’s not just promotion its way to make money. If you’re an artist that sells music you can sell content packs.”

It’ll be interesting to see how fast VR changes the music video industry. However, I did not try it out because I still get nauseous doing anything virtual, but it looked like the guy who was testing it was having a great time.