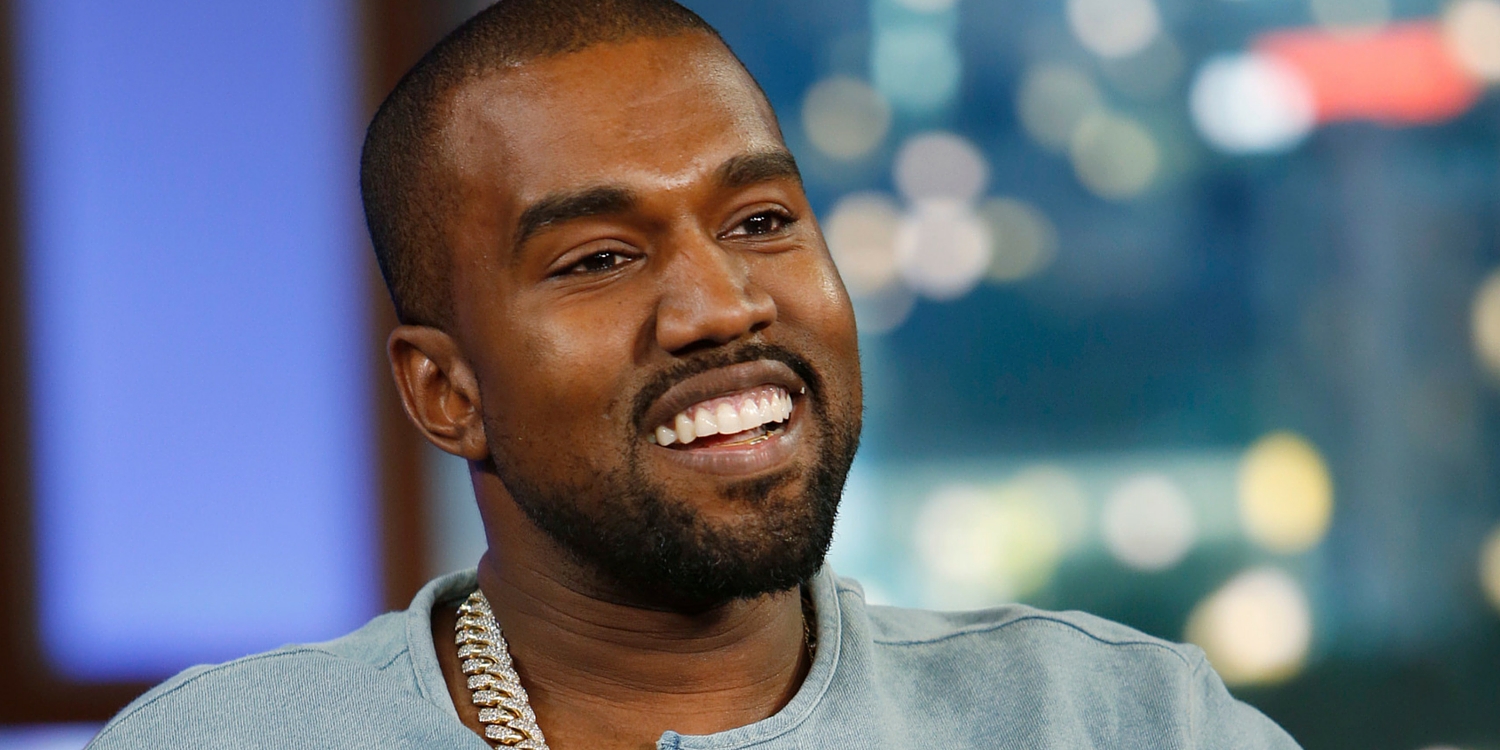 Oh Kanye, every time you do something outrageous I’m forced to defend you, but that’s the path I’ve chosen in life.

I was first introduced to Kanye West by my friend Ben in high school, we used to sit outside my French class and talk about music and read magazines. He told me whenever he felt bad he listened to Kanye, and I was confused by that idea. Until I was converted. I listened to all of his albums, a lot. I stayed with I’m through ‘808’s and Heartbreak’, an album that is widely considered to be awful, but I loved it. I stayed with him through the Taylor Swift debacle. I accepted his marriage to Kim. I accepted his weird fashion line. I am constantly defending Kanye, and this is why.

His albums are fantastic
Whoever you are as a person shouldn’t affect your music. Kanye can do whatever he wants and I’d still get chills when i hear “Blood On The Leaves”, that’s just the way it’s going to be. (I wasn’t a huge fan of ‘Life of Pablo’ but I’m willing to forgive).

He is either fully aware of what he is doing or has undiagnosed mental disorders
Either way, I’m fascinated. John Mayer is a jerk but he pretends not to be. Kanye at least owns up to it. Hell, he wrote a song about it. Let me direct your attention to “Runaway”. The constant jokes about letting someone finish, are priceless, and he loves them. If not, he probably has an undiagnosed mental disorder and why would we hate that. If Kanye has weird psychological problems that only makes him more fascinating as an artist.

Has anyone ever really understood a genius
I hate to break it to you, and I know I’ll get hate for this, but Beethoven was also a jerk, and extremely misunderstood in his time, and now look at us, saying he’s a genius.

He pushes boundaries
Kanye worked his way up, he was Jay-Z’s protege, he put in the hours, he works hard. Jack White (my hero) even said his show was the “most punk-rock thing he’s ever seen” he really does cross genres and boundaries. He pushes himself and he’s always trying something new with his albums. I could go on forever about this obscure sample choices, or his intense lyricism, or his dramatic musical changes.

Why shouldn’t Kanye love himself
In a world of self-esteem problems, why is it so awful for Kanye to declare himself a god? To be honest, I use Kanyefidance whenever I’m feeling nervous or anxious. I just think “What would Kanye do in this situation?” That’s right, he wouldn’t care about anyone else, he would just be the weirdo that he is.