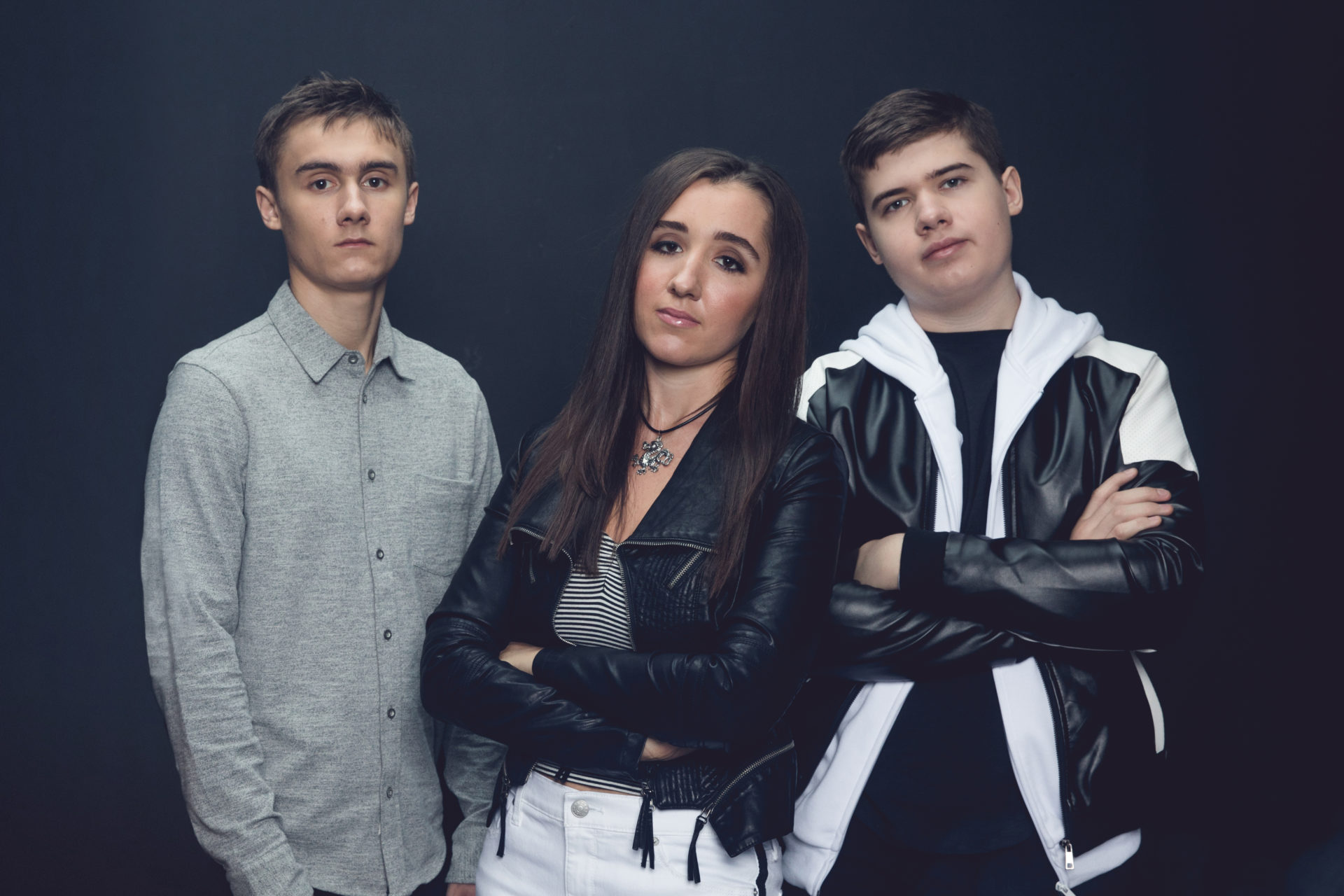 Band of Silver is a pop-rock band from Nashville, TN. During their youth they found their love for music (particularly Bon Jovi and Motley Crue) and started their own band. They took that classic rock inspiration and put a modern twist on it. Their new cover of Halsey's classic "Hold Me Down" puts their own spin on on of our favorite Halsey tracks. We talked to Avery about the song and what's been inspiring them lately.

Avery: Alex, our lead guitarist, and Evan, our drummer, have been playing since practically the time they could read.  As teenagers, they joined School of Rock-type bands through a local music school and began writing songs together.  That is when they knew they wanted to pursue a career in this field.  I joined them a few years later as the lead singer and the rest has been history.

What made you want to cover Halsey?

Avery: We’ve been fans of Halsey since seeing her open for Imagine Dragons in 2015.  I love singing along with her since her songs have a similar vibe and range to ours.  We felt we could put our own spin on her work while still keeping that energy.

Avery: Alex has been listening to a lot of Eminem and Dr. Dre lately, and Panic! at the Disco has been my latest obsession.

Avery: Social media has been a transition for us.  We feel much more confident now, but when we started it was a completely alien world.  You really have to stay on top of it daily to make strides and gain fans.

Avery: Keep listening to music.  You will be amazed by what interesting new rhythmic and melodic ideas you can discover from even a simple-sounding song.  Alex highly recommends learning Weezer songs for anyone picking up a guitar.  Be persistent and keep working hard at getting better at whatever you are trying to accomplish.