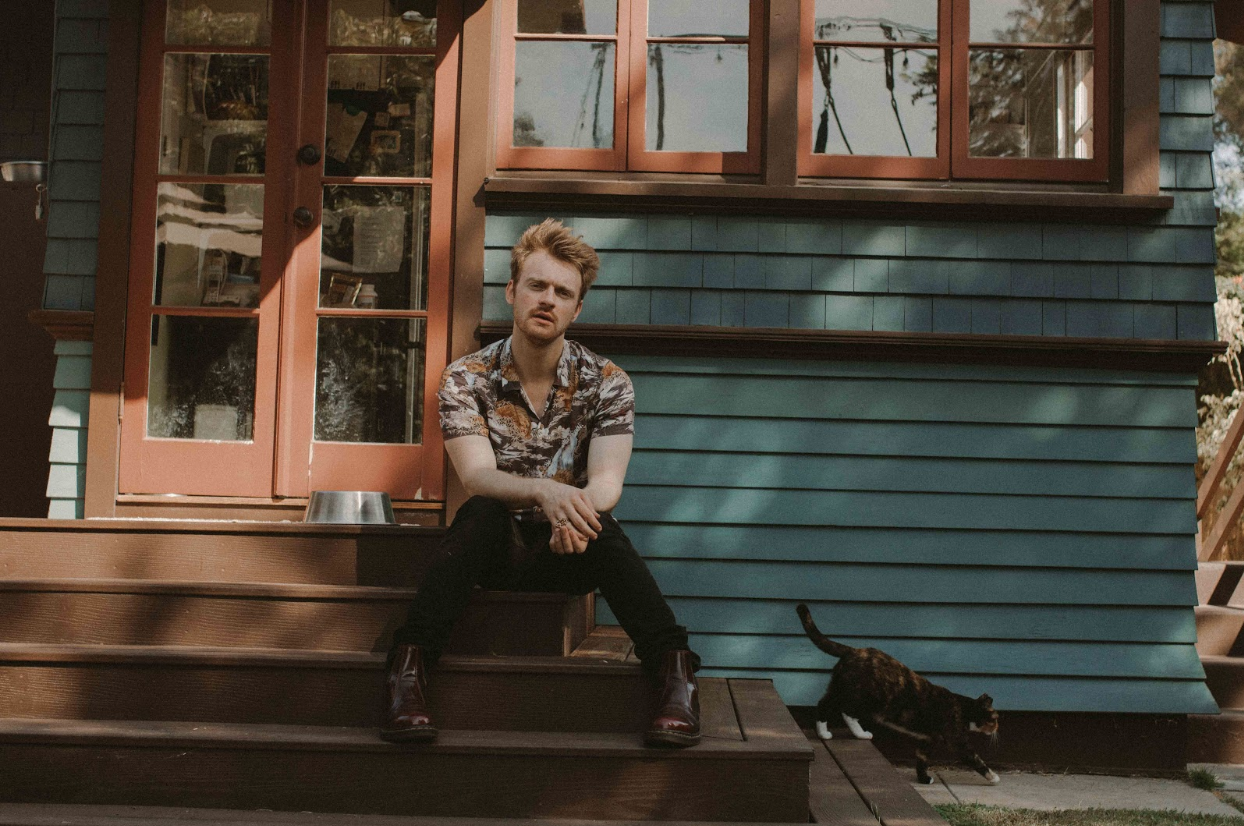 Now that he’s taking a break from touring with his talented sister, Billie Eilish, FINNEAS is here to grace you with his live performance of “Let’s Fall In Love For The Night.” The video was recorded at the Fonda in Los Angeles and it’s clear that fans adore him.

At the mere age of 21, FINNEAS has already established himself as a renowned songwriter and producer. He’s collabed with artists like Khalid, Kehlani, Jessie Reyez, and, of course, his sister Billie Eilish. He’s definitely an act to watch next year. Catch his shows at  The Troubadour in Los Angeles on January 28th and at Baby's All Right in Brooklyn on February 4th.