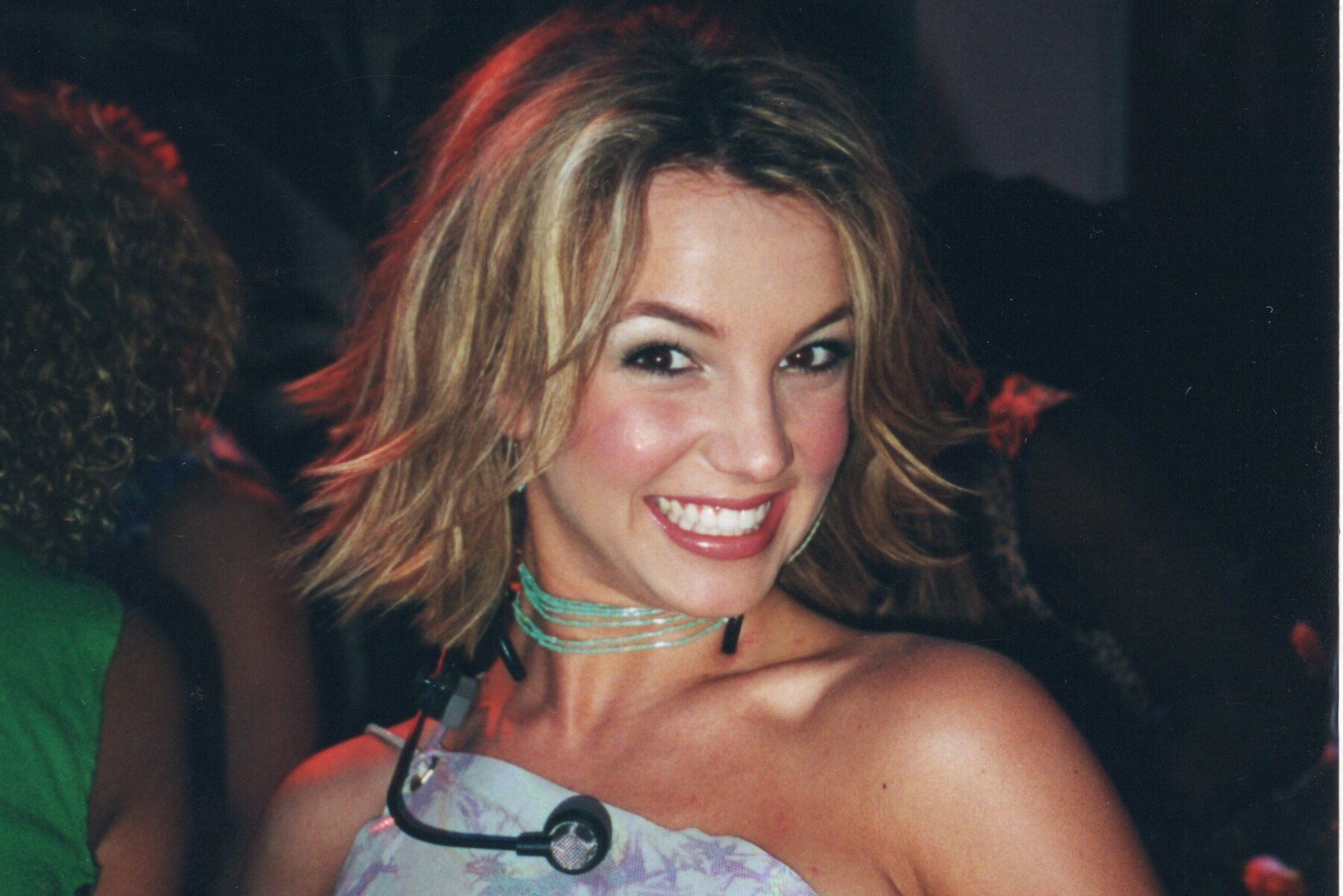 The Framing Britney Spears documentary on Hulu shows how vulnerable young women are in the music industry. Britney went from being the biggest pop star in the world to being trapped in a highly problematic conservatorship.

From the start of her career, as a very young woman, she was villainized for being "sexual" and constantly asked inappropriate questions from major journalists.

Justin Timberlake's behavior after their breakup painted Britney as the villain and he put Writer Wesley Morris said, "The way that people treated her, to be very high school about it, was like she was the school slut, and he was like the school quarterback or whatever, and he essentially weaponizes the video for one of his singles to incriminate her in the demise of the relationship."

The paparazzi were relentless covering her to the point where it was a hazard. She's seen breaking down in her car, being terrified of them, begging them to leave her alone. This was long before anyone had conversations about her mental healthy, instead people made jokes.

Britney was pronounced unfit to handle her financial affairs and her person. She saught council and was deemed unfit to hire her own lawyer.

She never wanted her father to control her finances or her conservatorship. He was never active in her life before. She was clear about this. She might've accepted this conservatorship just to see her kids.

Britney is paying for the legal for herself and her father (her conservator) and the fight to free Britney from her conservatorship is ongoing. This documentary has raised awareness for her fight and brought this issue to light but there's still a lot that needs to happen.