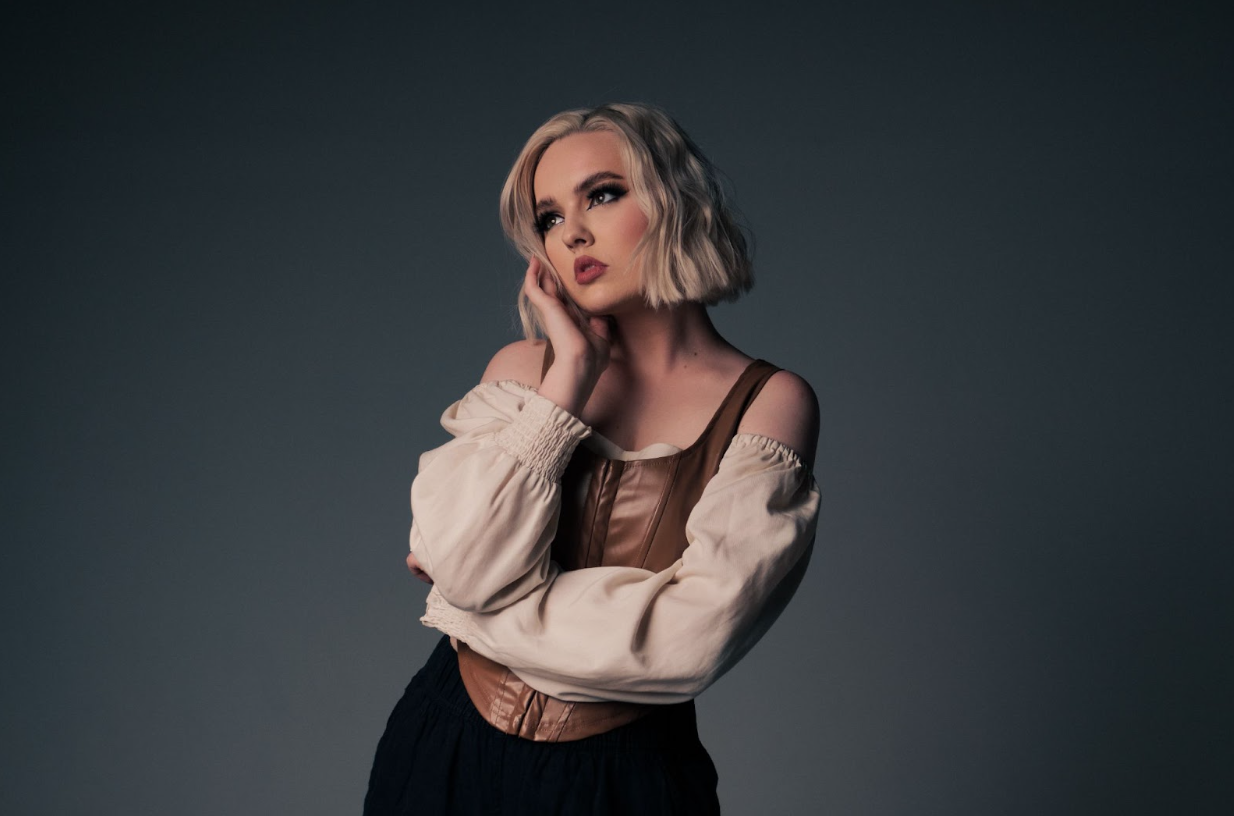 Hailey Haus is probably a name and a face you’ve seen on your ‘for you page.’ Her single “Flavor of the Month” is making waves, and getting to talk to her about this track was the highlight of the summer. Keep an eye out for her because it’s only the beginning for this pop songstress.

The concept for this track was so fun and so cute to see. How did you come about creating this track?

Hailey: So it started when I woke up in the middle of the night, and I woke up with the idea for a song. This happens sometimes, but for this, in particular, the first thing that popped into my mind was “January boy and had a fridge full of La Croix.” The next day, I had a session, and I told them about the concept, and we thought, what if each month had a different guy and a different character?!

So this was made to be satire? I love that.

Hailey: Yes! It was all sarcastic and meant to be hyperbole. What made you decide to commit to this and create a track like “Flavor of the Month?” For me, this was about taking my power back. There was someone once who used to say I always had a “flavor of the month” when I was dating, and I wanted to flip the negative narrative.

So if there was a boy of the month, who would you say is the best of the twelve?

Hailey: Lyrically, I think October boy wins; however, I think February boy is the boy you should give a chance to.

Who were some of the artists who inspired you? Past and current?

Hailey: I love the way Katy Perry paints a picture.

Do you have any dating advice for myself (and our readers, ha!)?

Hailey: Well, everyone’s love story will be different. I think that’s the biggest point. I’m a huge hopeless romantic, and it’s often led to me getting my heart trampled on. But I think to that point. I would say don’t give your heart fully away until they prove to you that you should. I know it’s cliche, but it’s true what they way - if you stop looking, it will come. I stopped looking and met my husband. I remember meeting him, and we told each other the next day we would be married.

What can you tease about future tracks?

Hailey: I have one coming up about conspiracy theories that I’m excited for people to listen to.

Speaking of, are you into those yourself?

Hailey: Yes! I love reading them! Especially about the ones were celebrities who fled the spotlight to live on an island somewhere.

And last but not least, what is something you want to say that fans may not know about you?

Hailey: Honestly, I just want to thank them all for riding this song out on TikTok. I almost gave up, and it’s recently hit me because my song was playing on Sirius XM, and it’s all because of them and this video, so I am just incredibly thankful.

Keep up with Hailey on TikTok, Instagram, and Spotify.