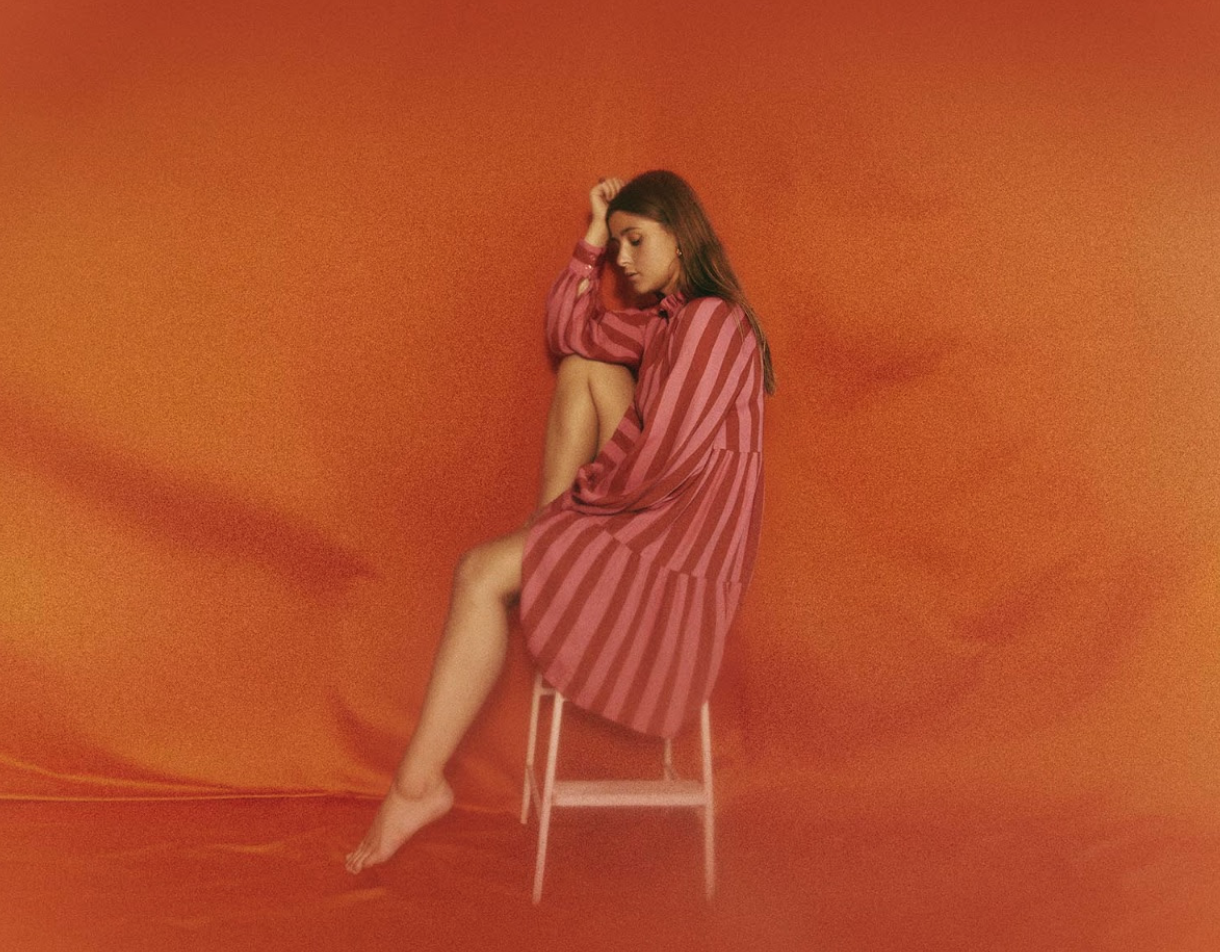 My loyalty to LÉON dates back to 2016. I found her through Spotify and when I saw her perform on Corden’s Late Late Show, I knew it was only a matter of time before the world felt what I felt when I heard her sing. Flash forward to Coachella last year and I actually cried at her set. I cannot believe I’m admitting this now…

Her songs are probably the ones that can make me cry every single time, even if I’m not going through a breakup. Each lyric can bring back such vivid memories for me. I know this sounds like I’m saying every song is sad, but don’t it wrong. They’re incredible.

This Swedish songstress has curated the most perfect debut album and I am seriously so excited to tell you how each track made me feel. Did I cry at one track? All the tracks? You’ll have to keep reading to find out.

Lost Time - In my opinion, there’s no other track that could have opened this album. Lost Time is track about finally finding meeting someone and you’ve wondered how it ever took this long to find them. The bridge is the absolute best part of this song and it provides the hopefulness that one day you’ll find the love that you deserve. I love the sultry and moody LÉON, but happy LÉON, is my favorite. One of the best tracks on the debut album.

Falling - Falling is about how you can’t quit the one person - as much as you’d like to. The constant beat is reminiscent of that late night feeling when you’re tossing and turning in bed trying to shake someone off or even when you’re out with friends pacing trying to figure out what to do with the rest of your night.

Hope Is A Heartache - It wouldn’t be a LÉON album without a ballad of longing and emptiness. This song is about the uncertainty of where everything is headed. She sings “If it is love, it doesn't matter/ But still I gotta know/ I gotta know.” This entire line, whether you’re a man or woman, we’ve all experienced this feeling. She puts the most beautiful spin on something that is so tragic that could ultimately end in heartache.

Come Home To Me - Another ballad but it is the most soulful love song on this album. “Come Home To Me” is the perfect track to accompany any situation in a relationship because it’s about no matter how hard things get, you always come back to the one you love.

Baby Don’t Talk - Baby Don’t Talk was the first single prior to the announcement of the debut album. If you listened to this track last fall, you knew this upbeat single set the tone for the entire album. It’s a sweet, upbeat song that puts anyone in the mood. This song is probably one of the top ones that I can’t wait to hear live on tour.

Better In The Dark - This track is probably one of my favorites on her debut album. I’m a sucker for pop synth beats and the lyrics are so vulnerable. I think this track highlights the piece of a relationship when you share an intimate connection with someone and it’s a piece that not everyone understands or gets to see.

Cruel To Care- This track was recorded as a voice memo and I think it just shows the rawness of LÉON’s voice. With each lyric, you can hear the hurt in her voice and it’s such a great, but heartbreaking, track. This one probably made me cry the more than “No Goodbyes” and that one is a TEARJERKER!

Pink - This track describes the feeling when you can’t get over someone you loved, but knowing that the person they moved on with is someone who’s temporary. Not someone who truly cares. It’s that feeling when you know they deserve the best and what they have isn’t good enough, but you know they’ve moved on from you. To me, it’s the worst feeling after a breakup and this song brings back all of those memories.

You And I - As the album begins with “Lost Time,” it’s only appropriate for it to end with “You And I.” This track is upbeat and is the perfect conclusion for the album. The upbeat tempo reminds me of the feeling you get after a night out and you’re thinking about someone in particular and you just want to run and tell them it’s them. Was this a reference to that one One Tree Hill episode? Probably.

I can gawk about LÉON’s talent for hours, but if there’s one album you listen to this weekend, I hope it’s this one. She’s touring very soon and I’m already counting down the days until I see her live again.