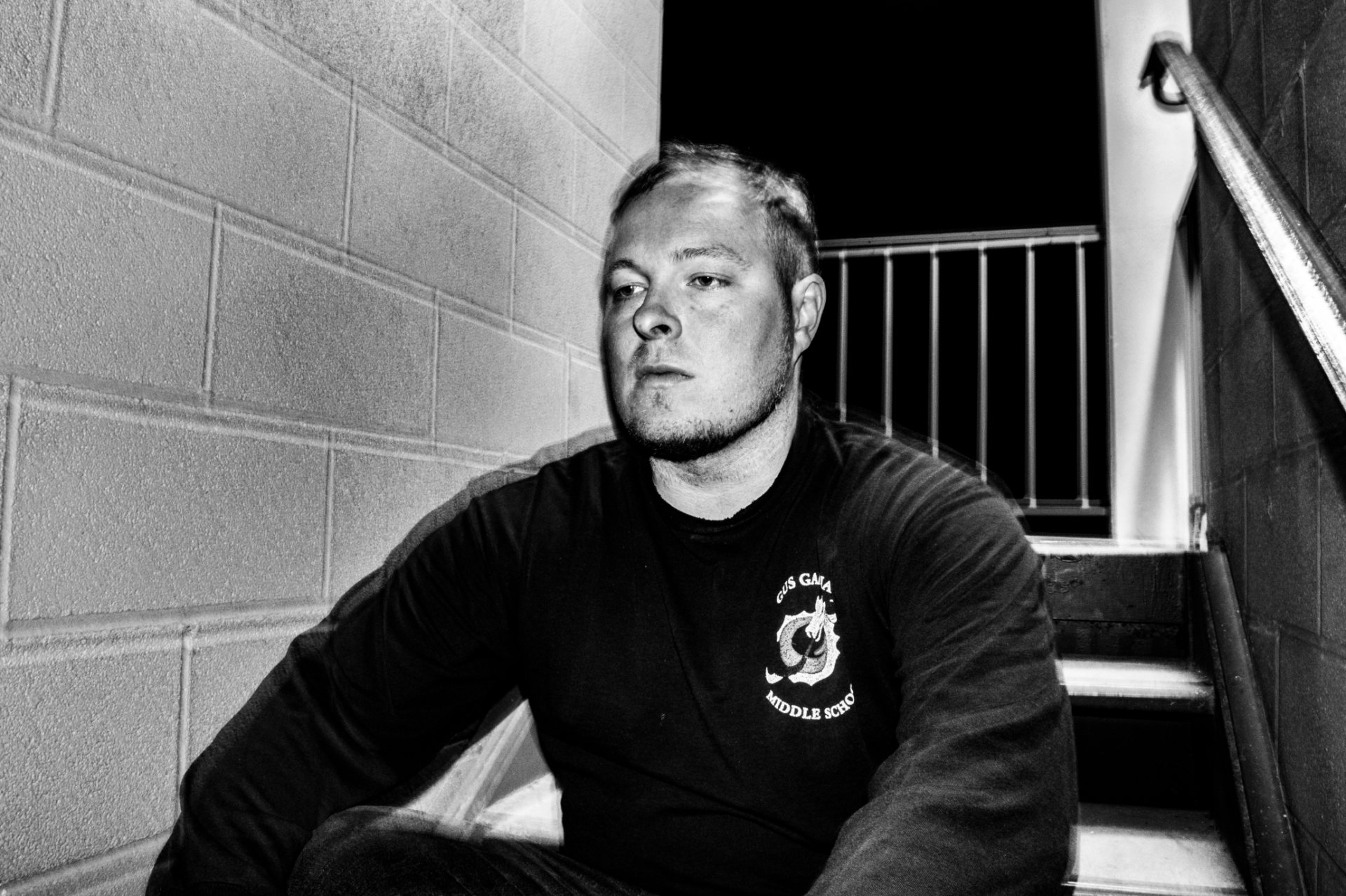 When we think of electro-pop, the first things that usually come to mind are either DJ's behind turntables or androgynous vocalists with dramatic senses of style. With his score composition background, Adrian Croom, known solely as 'Croom', is about to change that.

Croom has an impressive list of credits to his name, but his upcoming album "Belladonna" is about to truly put him on the map. Each track he composed for this project features a female artist, hence the album title. He says "Belladonna literally means beautiful woman but it’s also a type of deadly nightshade, and I loved that duality, of beauty and death. Historically, the belladonna has been used as a favorite poison of political assassins, with Augustus Ceasar’s wife Livia using it to wipe out nearly all of her son's rivals in I, Claudius. I wanted to celebrate that history but also help reclaim it by giving some of my favorite women performers a platform to express their own dualities, both the beauty and the danger." This is a project that we haven't seen before from a producer, and a feature which we here at The New Nine as a group of (mostly) women love!

The first single off "Belladonna", titled "Stardust" featuring Amakiya of Golden Dawn Arkestra., has a chill and ethereal vibe, and I put it on my bath time playlist right away. When asked about "Stardust", Croom shared that he sometimes plays "in a dream pop band and with 'Stardust,' I wanted to bring over some of that hazy, twinkling indie sound to this album while still maintaining the celestial feel of the entire project." Amakiya truly steps up to the plate with her smooth, yet haunting vocals. Don't be fooled though, she feels "one of my missions on Earth is to encourage people to tap into what truly brings them joy and happiness. I’m here to remind you to follow your heart." A sentiment that truly fits with the lyrics of this track.

As for what's coming up for Croom in 2019, he's currently preparing for his live show to support the release of Belladonna (expected March 1st!), which promises plenty of visuals to accompany his tracks. We personally will be keeping our eyes and ears open for what's to come! Check out the exclusive premiere of Stardust here!