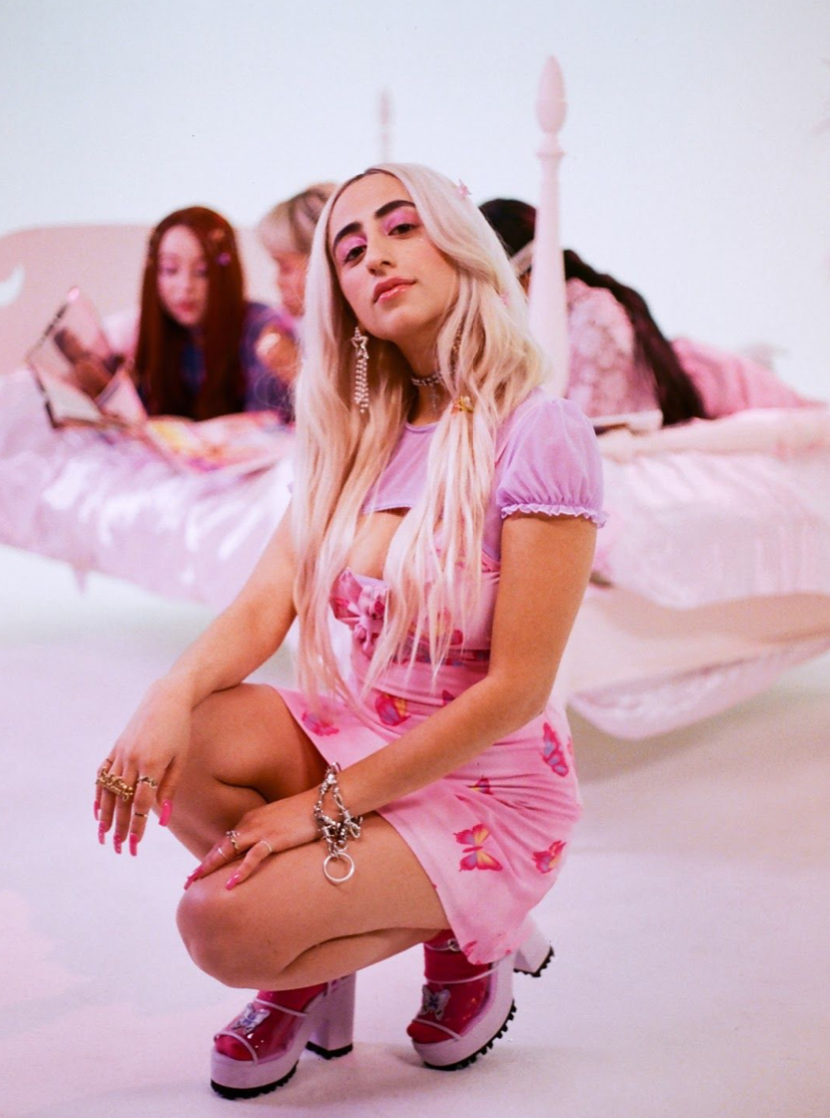 We are OBSESSED with Disco Shine, aka Persian Barbie, the LA based, pop spark plug known for being a songwriter, world traveling DJ, and event curator.

Disco Shrine released her debut single 'Up In The Air' in 2018 through French label Kitsune in partnership with the NBA. The electro-pop track was inspired by her parents' immigration story to America from Iran. 'Up in the Air' has touched global audiences receiving acclaim from such outlets as Refinery 29, charted in numerous countries including Spain, Greece, France, and Sweden as well as being played at major retailers including H&M, Zara, Uniqlo and Kitsune. To support the release, Disco Shrine curated a series of pop up events in unconventional locations such as Laundromats, Barber Shops, and Mattress Stores to advocate for immigrant rights.

Continuing writing about current issues, Discos’ new single ​“Alright”​ is a feminist anthem about independence and breaking the stereotype that’s associated with being a woman. About the video, she confides, "When I first started in music a lot of men would tell me how I should sound, what I should look like, what was wrong, and what was right. They would make me feel inferior. This video is the embodiment of me finding that power and taking it back. It’s proof that girls can appreciate a cliche without being one." An ode to y2k nostalgia, Disco Shrine reaches full Persian Barbie in this video. The accompanying visuals features an all-female cast of badass women reading magazines, playing nintendo, snapping polaroids, chewing bubble gum in a hyper-girly and very ‘gramable dream pop sleepover. They create choreographed dance sequences, skate through clouds, and have dance offs all while giving a middle finger attitude. Instead of rejecting the ​stereotype, they’re taking it back and having fun while doing it.

Her video release party is 100% going to be one of our favorite things. 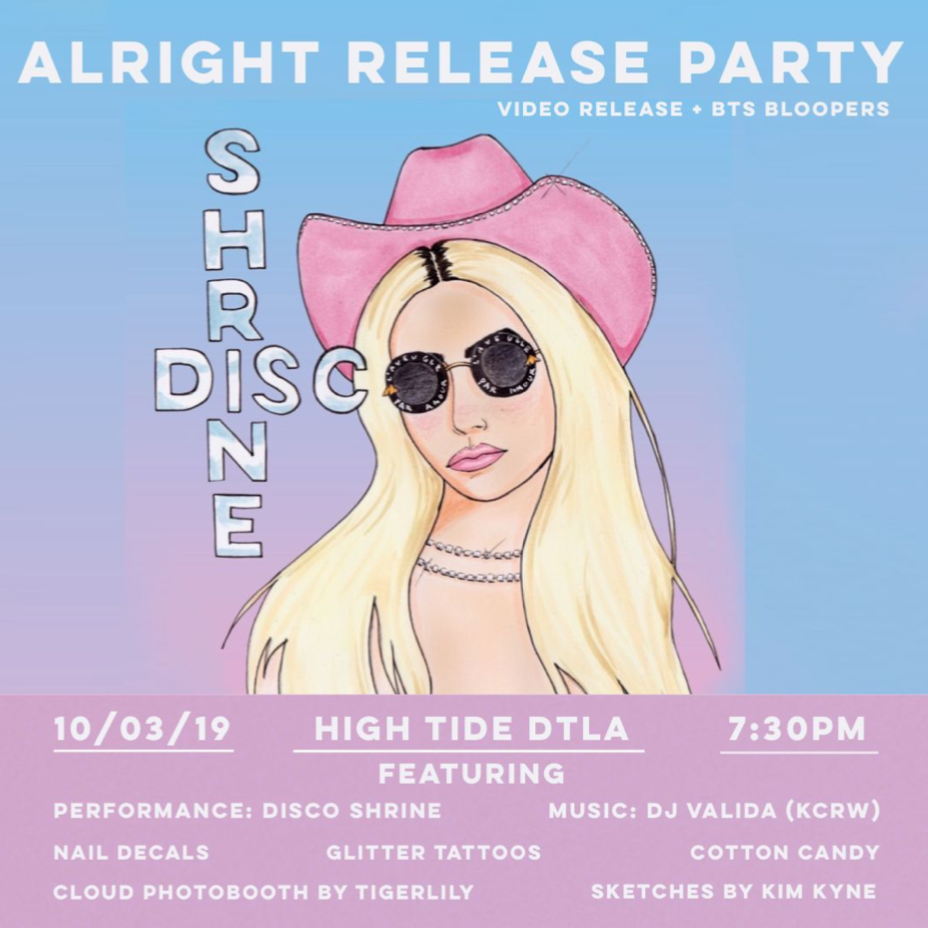