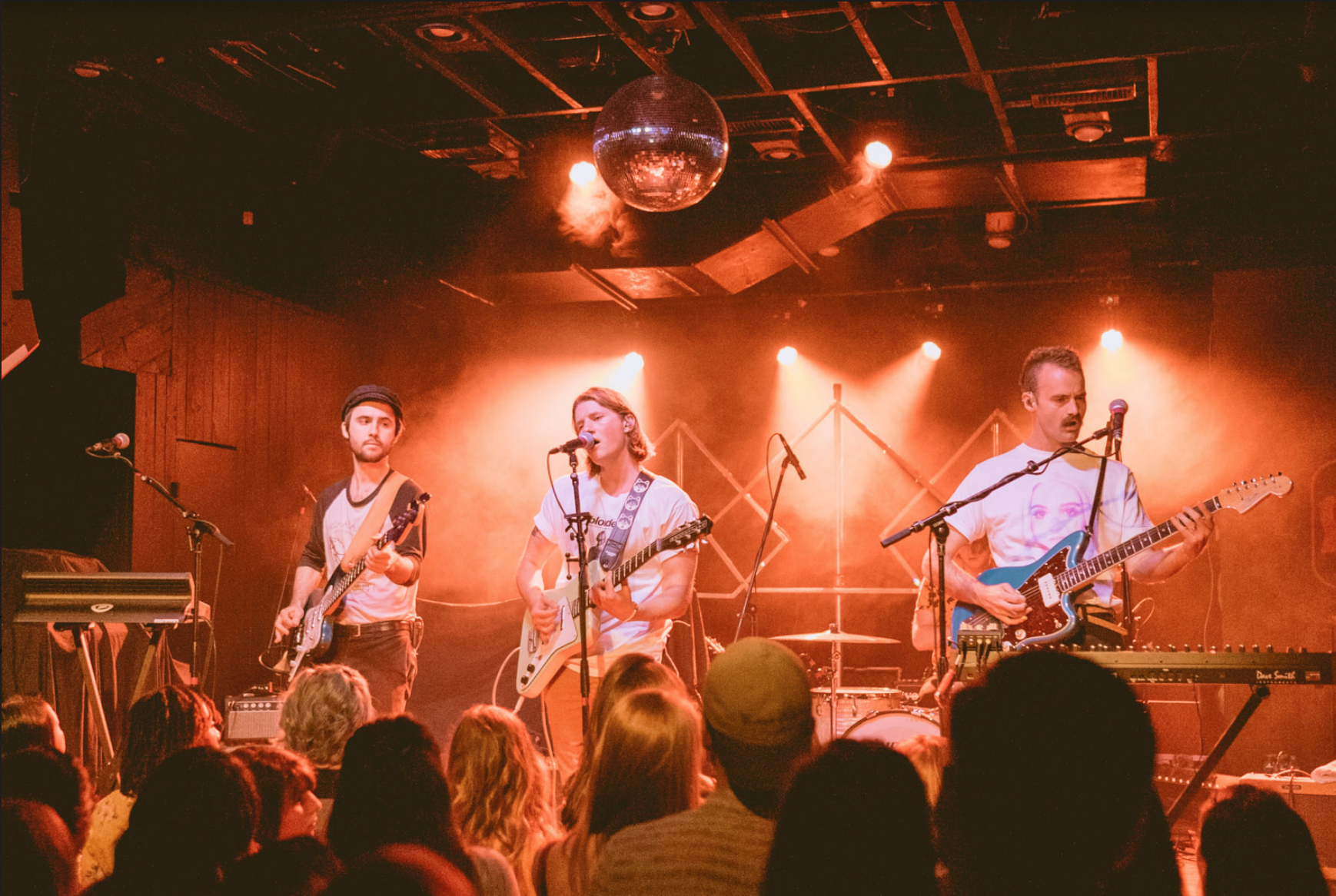 As a music listener, I’ve had my ears on Lostboycrow since his first singles “HiyHiy” and “Adolescence” hit SoundCloud in late 2015. Over his career as an artist, we’ve seen his talent for storytelling and belting out choruses on electro-pop anthems, with the streams to prove it – many of his songs topping Spotify playlists with tens of millions of plays.

For the first time, Lostboycrow’s latest album Santa Fe, released April 19, takes a step away from electronic production into stripped back harmonies with a full band accompaniment. Still, this record weaves in dreamy synthesizer and vocal runs on songs like “Stargazing with Patrick Bateman” and “Santa Fe” that ties this album together in a soul-warming dose of self-discovery.

On “27 (Sad Signs)” and “San Junipero” buttery melodies come to life, backed by smooth jazz notes and downbeat pop that give way to the bigger story within the lyrics. Lostboycrow is a storyteller, and this is the story of discovery, of transformation, of becoming. As Lostboycrow evolves through his music, he’s spreading his wings, and this is the most genuine story of himself yet.

We caught up with Lostboycrow to talk about Santa Fe and what’s next. 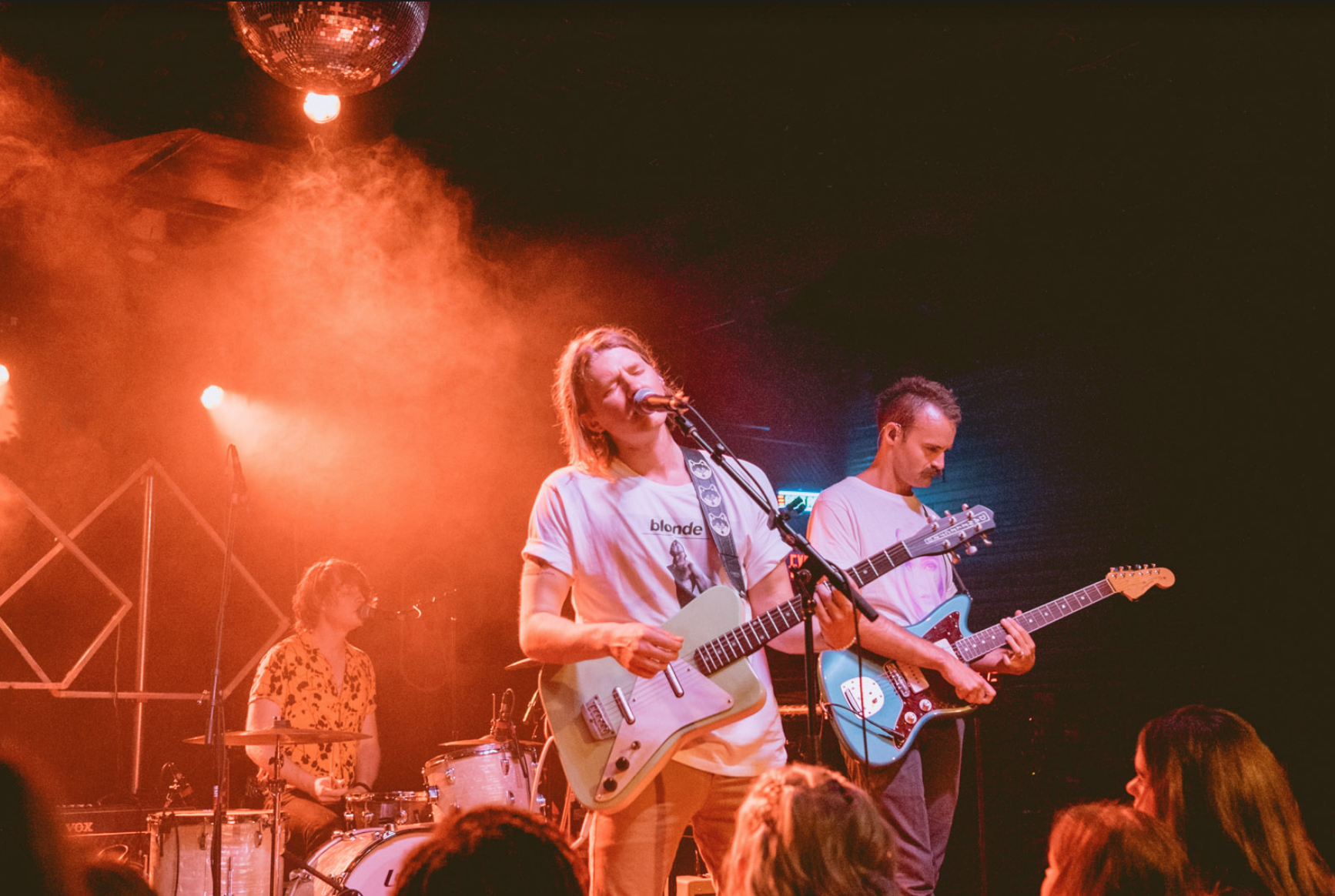 Santa Fe explores a new realm of Lostboycrow. At what point did you think about taking a new path with your music?

LBC: Going into the winter of 2017 when the discussion of making a “next album” came up, I knew it was time to do something that would force me to grow as a person and musician. Or was it the summer before while watching “Bruce Springsteen: In His Own Words”? There’s no way to be sure...

What are you the proudest of on Santa Fe, whether that's the process of discovery or a specific song?

LBC: I’d definitely say the process of discovering what lostboycrow could evolve into. Also the song San Junipero. 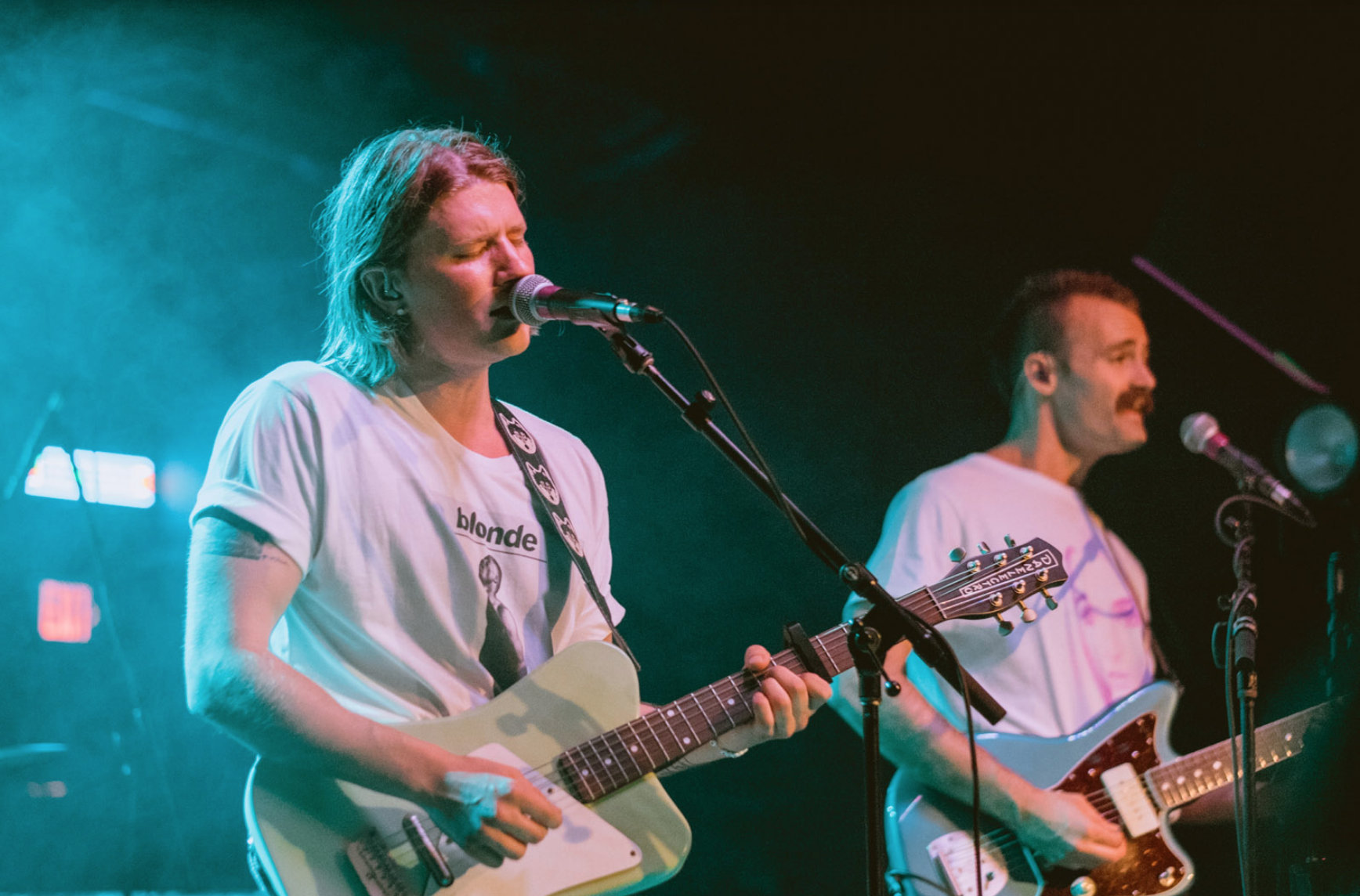 How did the collaboration with Taran Kootenhayoo come about and what is special about this feature on "Map"?

LBC: Taran is an incredibly talented human, poet, speaker, actor, writer, skateboarder. I had the pleasure of meeting a few years back. Given the heart of MAP, I was honored to have him lend his voice as First Nations Denesułįné & Stoney Nakoda to not only the song but setting the tone for the album. 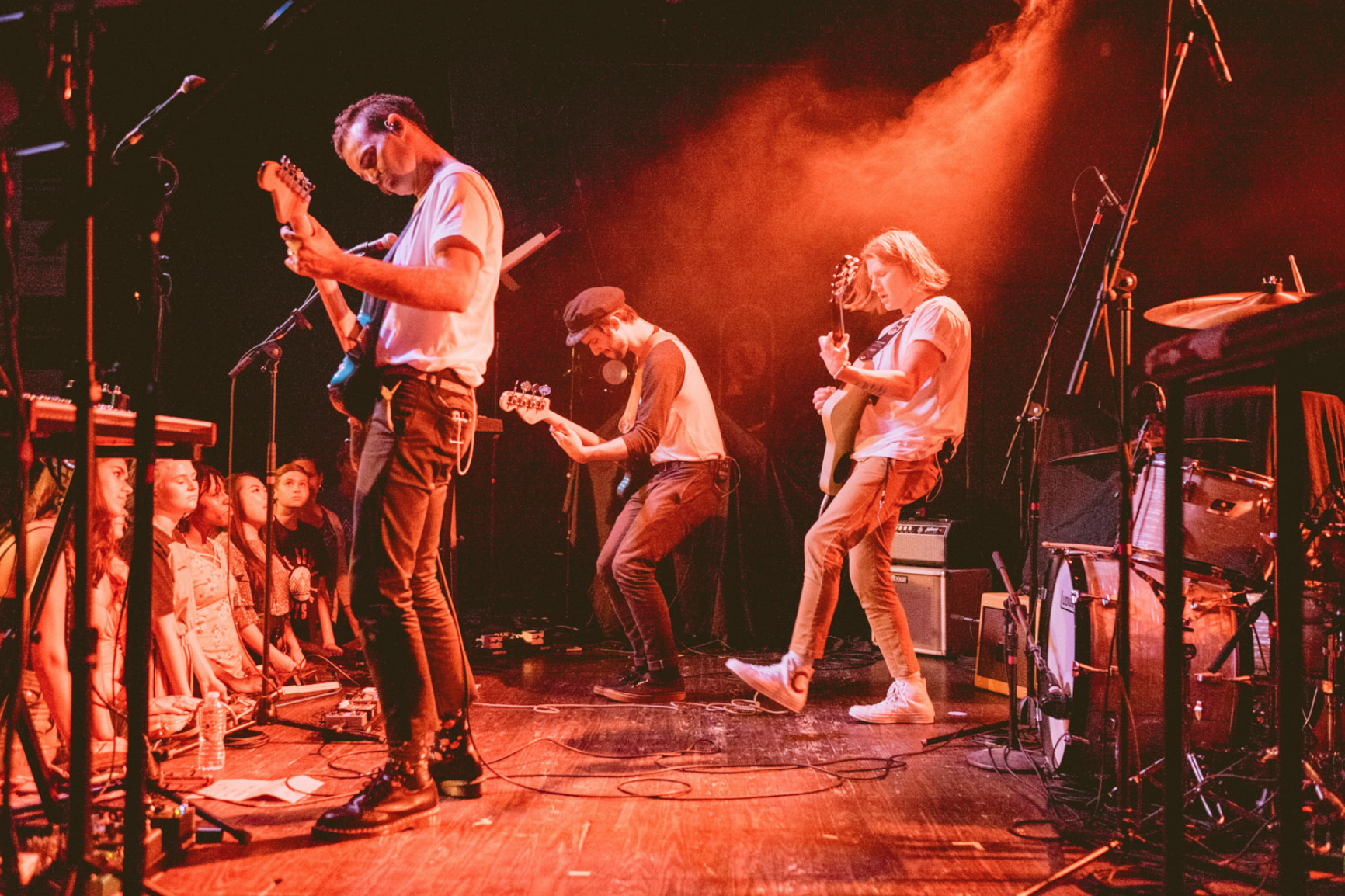 You've said you "create just to create." This album is obviously very special, being the first full length with a new sound. How does it feel releasing this to the world?

Where do you see the evolution of Lostboycrow taking you?

LBC: I think the next chapter will have a lot more of the bands’ dynamic and personalities more palpable. Aside from that, I hope I don’t know and I can’t wait to find out.