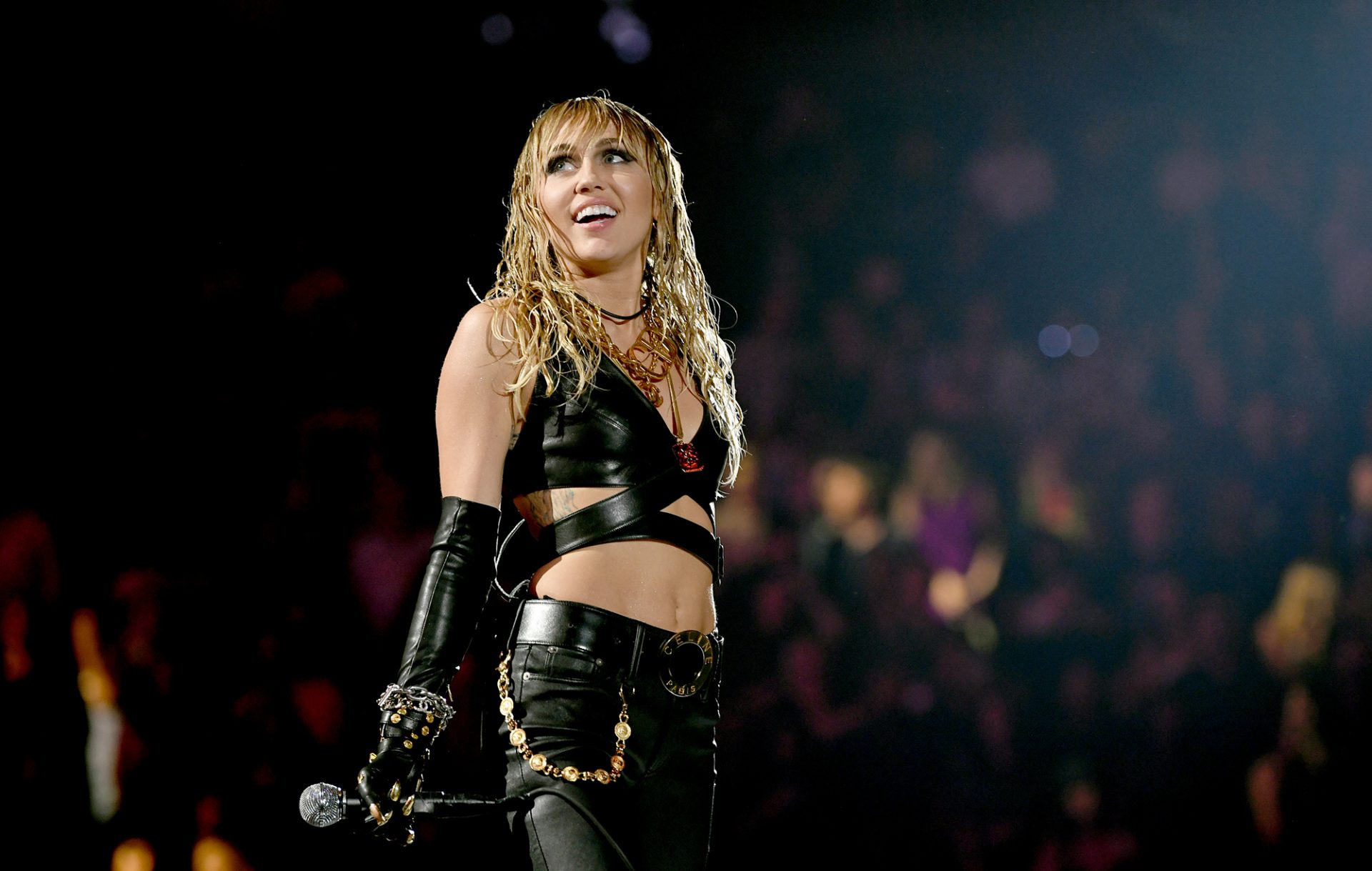 I’ve been seeing a flurry of tweets about how the new Miley Cyrus album isn’t “rock” it’s pop and this to me just feels like fighting words for a multitude of reasons.

What even is “rock”?

Are there female rockstars?

Is it just because it’s Miley?

So is Miley’s new album a rock record, yes, of course it is, it’s authentic and brings together an eclectic mix of genres and instruments. It bleeds authenticity and controversy, it’s filled with individuality but also gives credit to iconic predecessors like Joan Jett and Stevie Nicks. It’s a melding of the past and the modern. There’s hints of Miley’s country upbringing, her love for 80s power ballads, and of course her growling rock voice that ties it all together.