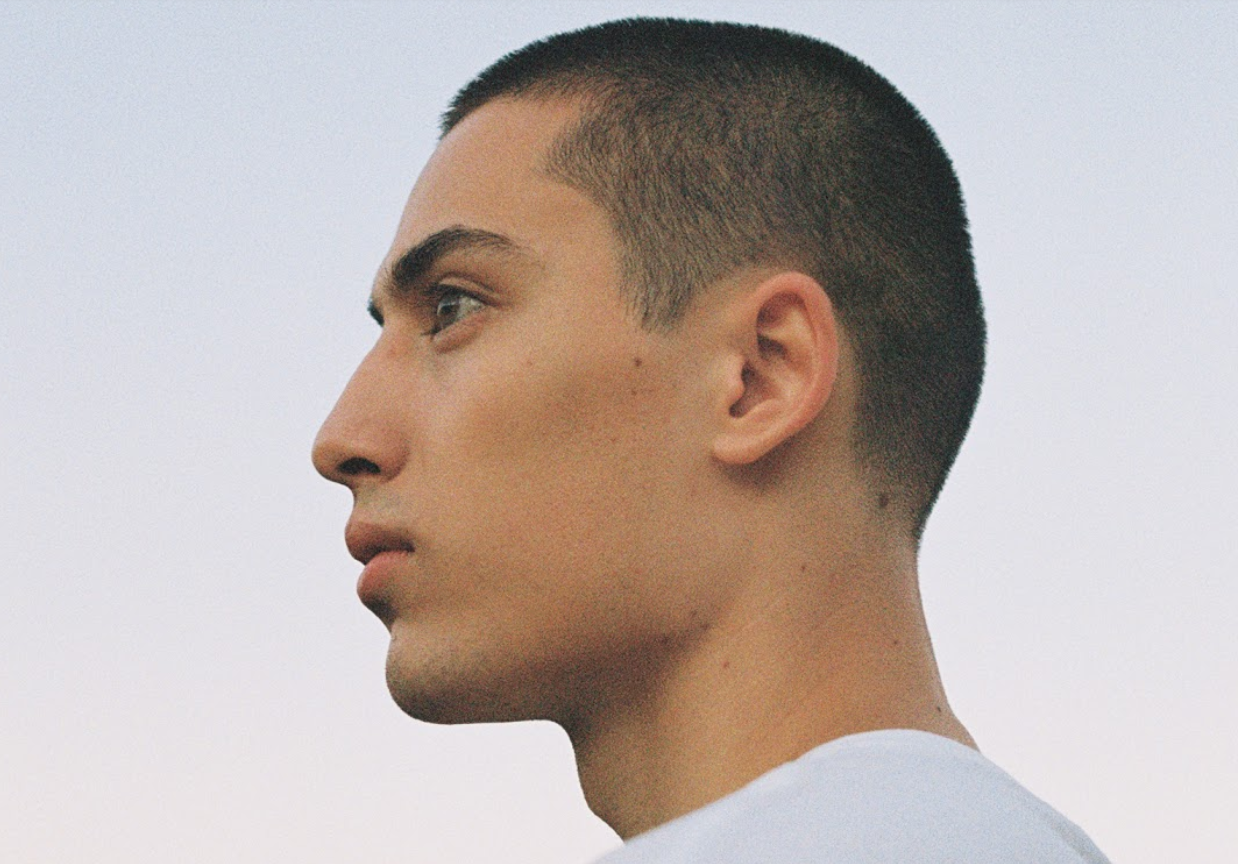 I don’t know what you did on Valentine’s Day, but I spent my entire day listening to  EDEN’s debut album. After a few days of letting each track set in, I was able to piece together what I felt about the album as a whole. Every song was so different and specific, I couldn’t just provide you with a generic album review.

This track is perfect to begin the album. It’s the exact song I would use to start all my mornings and I think it’s a great intro to EDEN’s music and the rest of the album if you didn’t know about him already.

This 30-second track serves as a small interlude and preps you for the rest of the album to come. It’s the perfect intermission before you get ready for the big show.

‘hertz’ is the track I want to blast driving in my car late at night going home after a night out with my friends. It’s light upbeat, electro-pop feel is just what I need to mellow and conclude my night. All before going to bed with my Taco Bell in tow.

I think these mini tracks are very underrated on this album. ‘static’ resembles the random rumbling thoughts going through my mind constantly at any given time.

This is the perfect heartbreak song. It goes through the motions of a breakup and what happens after a relationship ends. You go through heartbreak, loneliness and eventually a bit of happiness.

This song is probably the most heartbreaking one for me. This track depicts the moment when you see your ex having a much better life than you currently are.

As soon as I heard this song, I added it to my sleep playlist. To put it simply, it is the perfect calming song.

‘just saying’ is the track of when even if you love someone, you’re willing to let them go if it doesn’t work out to let them find it.

fomo describes the part of social media and life when it’s portrayed as things look way better as they seem.

so far so good

This might be my favorite track on the album. It’s upbeat and smooth nature makes it the perfect song for when I’m driving down the coast in California.

The production of this song is done SO WELL. This song is the definition of an isohel in the literal sense in that EDEN describes the line for someone to follow to get back to him. Also, the French is SWOON worthy.

I was very curious as to what this song was going to be about, but once it started playing it was very evident. I think “????” is the perfect title for a song where you’re confused and have no idea what to expect from the other person. You don’t know what is happening or what is to come. It’s just an endless state of confusion.

Another short track, “tides” is just a resemblance of the tides of the ocean. Abrupt, short and ever-changing.

One of the longer tracks on the album, “rushing” is a sad track - describing the situation when two people rush into a relationship and it doesn’t work out the way they wanted.

Another melancholy track. It’s such an emo track representing the feeling of the inconsistency of a relationship - it’s constantly changing, like a stream. One day you’re good and the other day you’re on the brink of ending.

This track isn’t exactly a heartbreak track, but it sings about all the things you would do for someone you love. It goes through some reflection and ultimately growth as a person from a relationship.

This is the last transition track of the album. EDEN takes us through his music journey and he prepares us for the last track.

This was the perfect way to end the album. I think this track adds the feeling of the unknown and reveling in the feeling that you don’t know what’s next.

All in all, EDEN’s debut album takes you on a journey and I cannot wait to catch him on tour this summer.