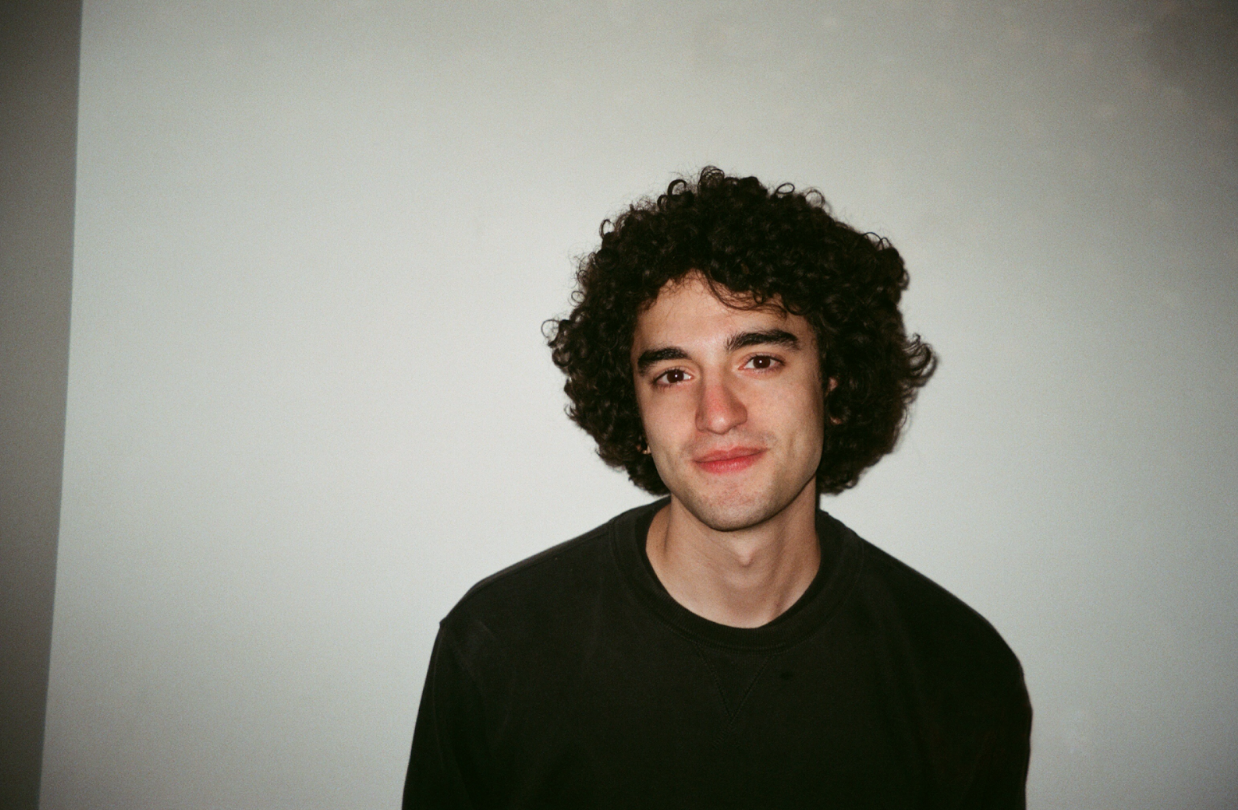 Adam Melchor didn’t find music, he was born into it.

He explains, “Music has always been a huge part of my life, my parents are music teachers, my sister is a music teacher, as were all my grandparents. My mom started my sister and me on piano lessons pretty early on but I got way more into it after I stopped taking lessons."

So it wasn’t a far leap for him to make when he decided to study opera in college.

After college, he did what many millenials do. He moved back in with his mother. He spent his time back home writing, recording demos, and playing gigs in dive bars and restaurants in New Jersey and New York. He joined a band in Brooklyn for a stint. They moved to Nashville. He stayed in Jersey. Then one day his demo found its way to someone in LA and soon Adam followed.

Adam’s musicality is evident throughout his sophomore release, "Plan On You". It melds a classic singer-songwriter sensibility with touches of synthesizers and other elements that make it feel more grand. This makes sense since Adam cites movie scores as an influence on his sound, “Sonically I’ve always been into movie soundtracks, and my favorite one is Jon Brion’s score for Eternal Sunshine Of The Spotless Mind. I also remember connecting severely to the O Brother Where Art Thou? soundtrack. I think the way the songs in each movie can become moments in themselves is really special.”

He says,“There’s a bit of a story arch in each song, where it starts as something that may hurt and turns into something that eases the pain a bit, whether it’s healing or it’s recognizing that the pain isn’t something that can be a part of your life, but doesn’t have to define you." The EP sits within nostalgia without reveling in the melancholy of it.

The title track, "Plan On You", is about Adam’s father reconnecting with his own ailing father after 40 years of distance. It could easily have just been a sad or angry song. Instead it hangs onto a level of hope as he sings, “But if you make a plan to love and let me in / My only promise is to not let go again / I won’t need a plan i’ll just plan on you / I'll just plan on you.” The gentle timber of Adams voice along with the muffled doubling allows for a level of detachment. The song itself resembling a memory as the buzzy guitar, ambient noise and well placed piano come together to fill the in the track.

The wistful feeling of the record is aided by the choice to record to tape. He explains, “Before I was lucky enough to be recording music, I only was able to perform my songs. The tape brought me back to the performance aspect, which is why a lot of the parts on this EP are the first takes. I think it really captures a moment in time, which is what I think I love about older music."

The final song on the EP, "I Don’t Wanna See You Cryin’ Anymore" is the most pared down and is actually the first iteration of the song. While A "Means to A Mend" has had a bit more of a journey.

“I had Means To A Mend for about 2 or 3 years and the day before I was supposed to record it with Andrew, I changed it and made it a full minute longer and that’s the version we used.”

This is the most experimental track sonically, but it still feels at home in the singer-songwriter genre.

Adam’s move to Los Angeles seems to have been exactly what he needed. He says, “I think LA has especially taught me about humility and trust in the people I work with. When I let someone else be themselves, it allows me to be the 100 percent version of myself.”

His authenticity bleeds into his art and creates something truly beautiful and heartfelt.

Adam Melchor will be headlining a few dates this May.