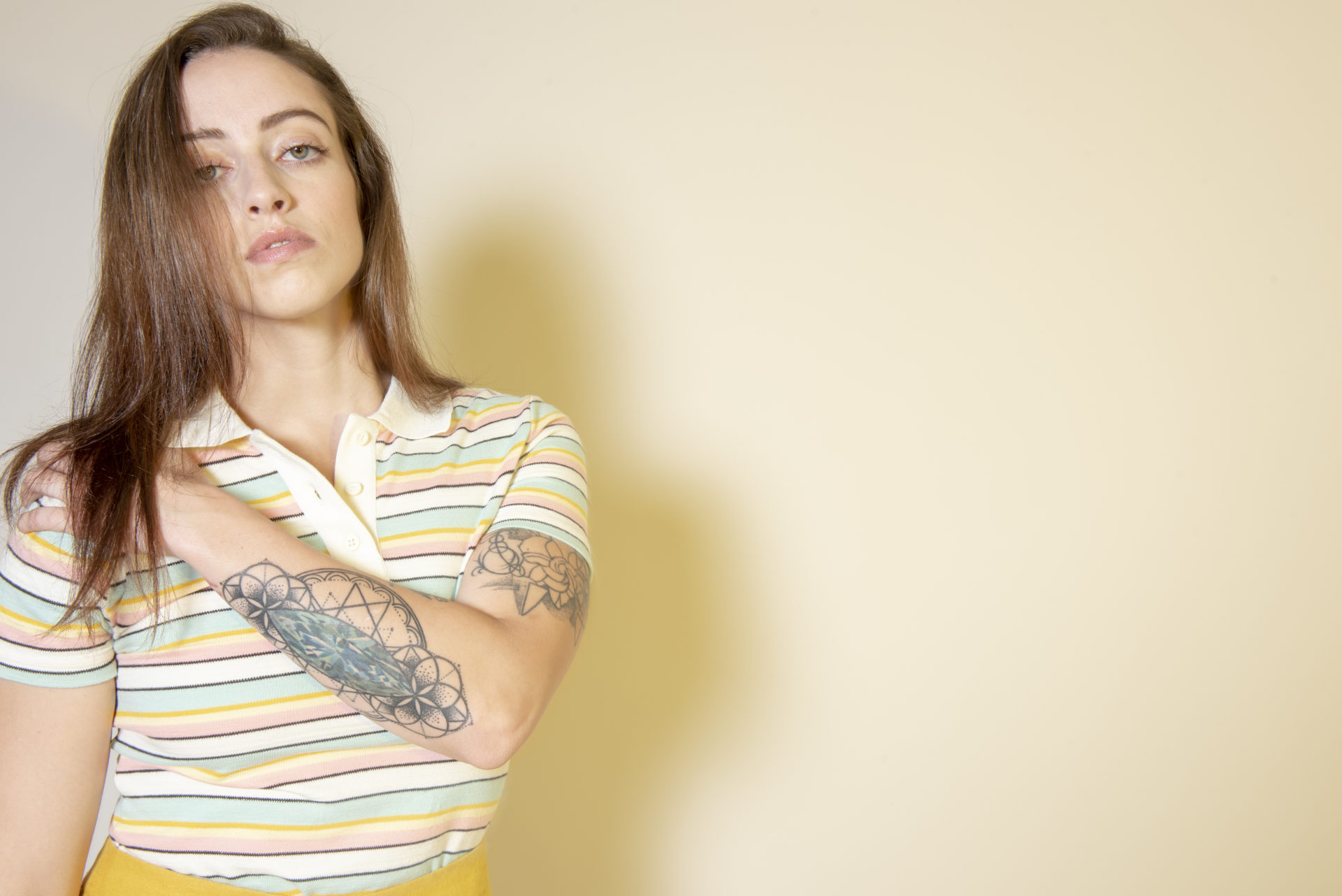 Anna Clendening has the sweetest voice and her songs have this vulnerability that we can't get enough of, her song "If I'm Being Honest" highlights her ease with exuberant melodies and relatability. It all comes down to this line for me, "if I'm being honest I miss you but I hate you at the same time." We talked to the up-and-coming artist about where she came from and where she's going.

Anna: Music has always been a large part of my life, but my music career really started in 2017 with the release of my song Boys Like You.

Tell me about the decision to move to LA, what was the biggest change from North Carolina?

Anna: I had put off moving to LA for four years. I had gathered a large amount of internet fame and thought it would be the best thing to do in 2014. I was emotionally unstable, still suffering large episodes of anxiety and depression and would not have fared well in LA at the time. In 2017, my boyfriend at the time broke up with me, and I realized I didn’t have any emotional ties to NC anymore (family will always be with me wherever I go) so I decided to take my savings and move.

There was initially a huge culture shock between LA and Chapel Hill, NC. The traffic was a nightmare, I had no friends, and everything was expensive!

Tell me about your new song “If I’m Being Honest” what’s the story behind it?

Anna: ‘If I’m Being Honest’ was written about an ex of mine I dated in 2018 that was a pathological liar. I had relapsed into my anxiety/depression and had been home in North Carolina for six months when I first met him. He used my vulnerability and my generosity to gain a place to stay, a car, and a trip out to LA. After my new car being totaled (by him) my money being stolen (by him) and many many lies I decided I could not save him.

The song is kind of my way of saying “You couldn’t be honest, so I will be honest with you”. And at the time I did miss him. He was my whole support system in LA after moving back out. I was lost and I missed him but I also hated him.

Anna: The biggest challenge for me is not comparing myself to other people. I see my friends careers take off, and I think “Why not me?” “When will my time come?”. I also see young kids blowing up on the internet and signing record deals, and my age is a very sensitive thing for me. There is this unspoken expiration date for women performers in the music industry (with the exception of some great woman like Beyonce, Sia, Lady Gaga and more). I am looking to help change that as well, but I have to first start with myself!

What has been the biggest highlight?

Anna: The biggest highlight for myself, so far, was meeting a young woman who not only got my exact tattoo but also my signature on her as well. That is something she will carry with her for the rest of the life. It was that moment that I realized ‘ Holy shit, I’m making a serious impact on people’.

Anna: I’m super inspired by the people around me right now. I see a lot of people lost and confused. They feel alone and they are looking for a lifeline. I want to make music for those people to feel a little less alone. I want to be the person that I needed when I was their age, or even now.

Anna: Be yourself. As cliche as it sounds, it is the one thing that I HAVE to keep reminding my self. You will NEVER be happy trying to be someone else. I tried for years through high school, college, and after as well. I had to find myself; really find myself. It’s not easy but once you are able to truly just be content with who you are and your life changes.