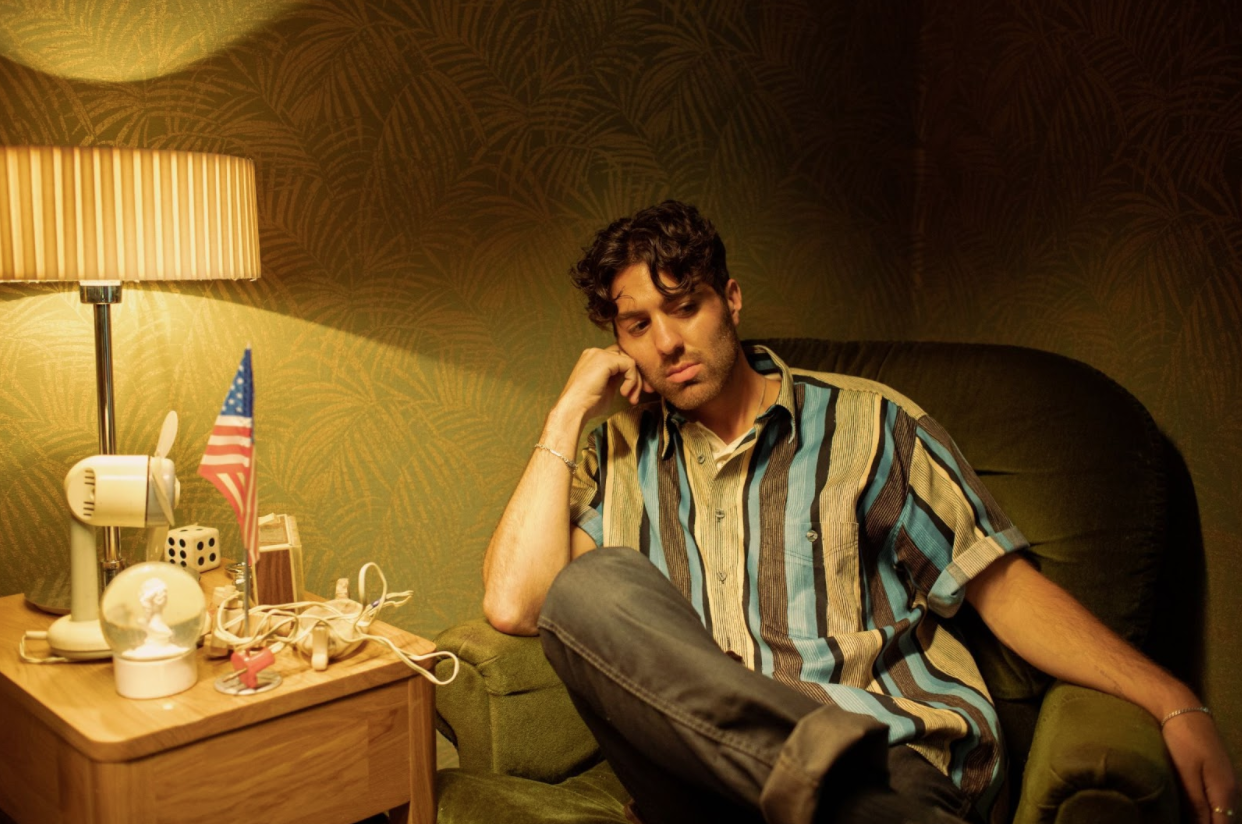 Alex O'Neil, better known by his moniker ayokay, is beginning a newer chapter of his own music since his EP we come alive. His new album won't be out until early next year. We caught up about his latest single, "Better With You," which focuses on the protagonist creating blocks from having the life she deserves.

What was the inspiration behind "Better With You?"

ayokay: "Better With You" was written about a girl I had been seeing that was constantly getting in her own head and blocking herself from getting the things she deserved in life. I wanted to tell a meaningful, heartfelt story over an upbeat summery dance track. That juxtaposition between serious lyrics and upbeat music always seems compelling to me.

How has this particular project differed from the ones of the past?

ayokay: This new project is significantly more mature than previous projects. I feel like this new music has fully caught up with who I've become as a person and the artist I've evolved into in the past two years. The project explores the more mature side of organic electronic dance music and has pushed me to explore a slightly darker / more emotional side of my production and lyrics.

When you're creating a song, what is your process like?

ayokay: My songwriting process always starts with being inspired by a piece of music/production. I need to sit down for about an hour messing around with my analog synths, putting them through funky guitar pedals and weird plugins on my computer. Once I have a chord progression that unfolds via interesting sounds, I add drums. For me, the drums are the most important part. Once I have an interesting drum loop/groove that I have written and sequenced, the rest of the production of the song comes easy. Once I have a compelling loop of music, I start recording loops of me freestyling over the music to get random melodies and lyrics I gravitate to and can build around. From there, the rest slowly unfolds. A song can either take me two days to finish or two months. For me, the whole enjoyment of the song comes in this process. That's where I binge-listen to it. Once it releases, I really never listen to the song again. While I'm making it, it's for me. When it's released, it becomes for the world.

What can we expect from this era?

ayokay: This new era of music will be accompanied by the coolest, most ambitious visuals I've ever been able to be a part of. Me and my visionary friend/director, Jonah, went to Ukraine to film essentially a short film that will accompany the entire playthrough of the album. Every song will have a music video (or "visualizer") that will all string together to tell a continuous story as the album progresses. The story is basically about two people's adventures into a super-computer and the world they explore and create while in there. It's a trip.

ayokay: Next up, I am playing Red Rocks amphitheater with friends Quinn XCII, Chelsea Cutler, and Jeremy Zucker on August 17. We have been looking forward to this show since over a year ago, when it was canceled amidst the pandemic. Then through the rest of the fall, my album will continue to roll out, and I will hopefully be hitting the road top of next year or in spring.