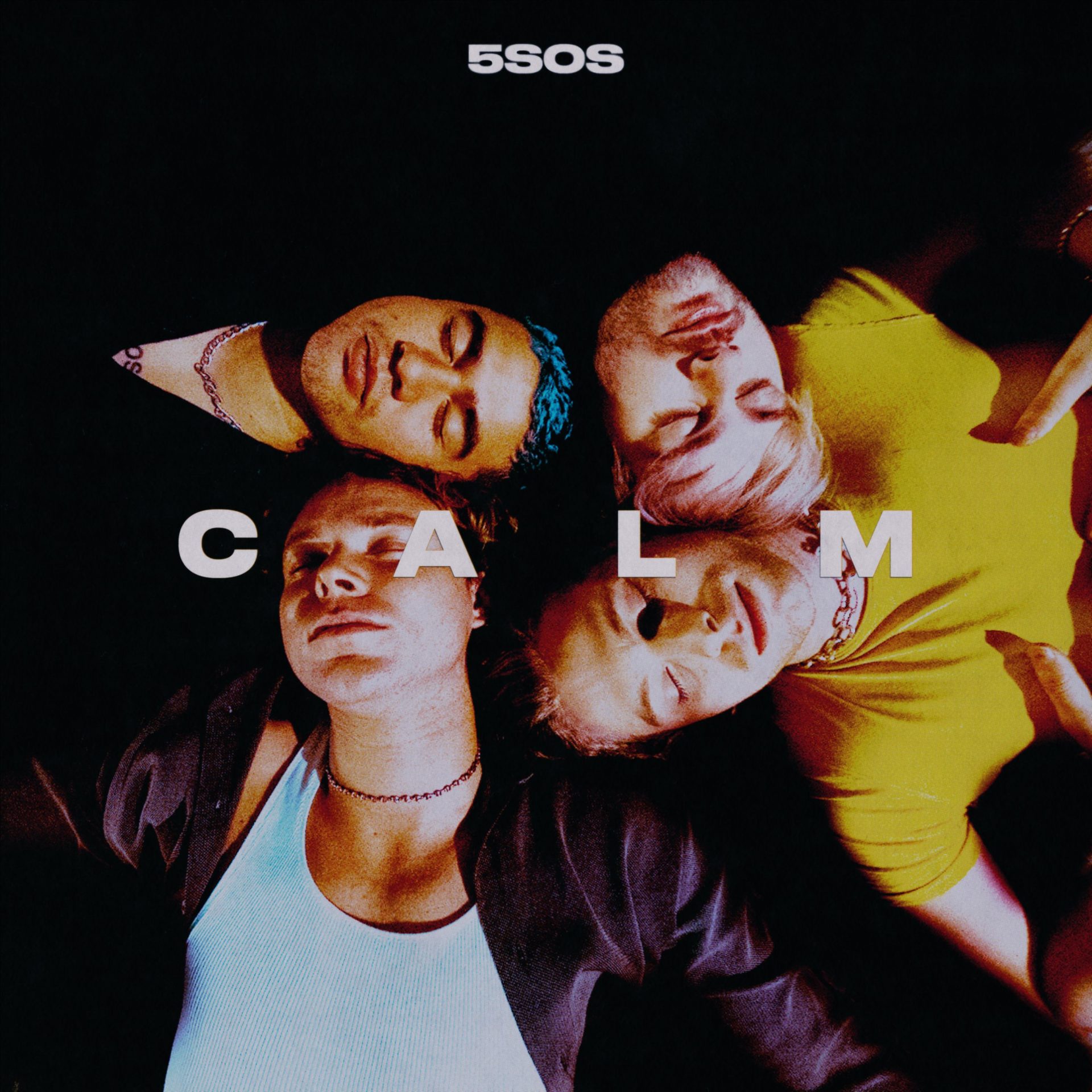 I could go on and ON about 5 Second of Summer’s musical journey. Watching the band transform from their “Try Hard” days to their latest, “Wildflower” has been fascinating and exhilarating. I seriously feel like a proud mom watching this group talk about their journey of playing to audiences of 20 to now sold-out arenas. The band presented their 4th album, CALM, based on the initials of their first names, a name given to them by fans since the four-piece formed.

I rarely do this, but I thought it would be a cool experience to write a review of CALM based on first impressions and what I thought of each song initially as I heard them for the first time (aside from the singles, of course).

No Shame - This track provides the unabashed feeling of not caring for who you’re in like or love with and showing it. Honestly, it’s exactly how I feel about this group when I tell them to my friends or anyone who will listen for that matter.

Old Me - Based on the single art, this track was EXACTLY what I thought it would be. The video was also a perfect homage to the band’s very humble and small beginnings. Between the small theater to a nod to One Direction and a sold-out stadium, this was very nostalgic and a song for all the fans who stuck with them for many years. All in all, chef’s kiss.

Easier - STILL.OBSESSED.WITH.THIS.SONG! I can’t imagine not thinking these men have talent. Luke’s falsetto is absolutely flawless and I think the group should have gotten more recognition for this track than they did.

Teeth - One of their first singles from this album and I have to say I’m still in love with this song now as much as I was last year. This single was biting, no teeth pun intended. It was the perfect tease to the CALM era.

Wildflower - I have sent this song to so many of my friends. Such a perfect track and I loved highlighting Calum here. His vocals have transformed so much from his “She Looks So Perfect” days and this is a track that shows just that.

The Best Years - I knew from the beginning this song would make me a LITTLE emotional. I thought this would be about the group as a band and their years together.  I was NOT prepared for it to be about a love interest. “I’ll give you the best years / I promise that I won’t regret.” Ugh, I am in a puddle of tears.

Not In The Same Way - Wow. I can’t believe a bop about a toxic relationship exists. Luke constantly impresses me and this is definitely a track to showcase his talent.

Lover Of Mine - This one is the slower of the tracks, but it is so damn beautiful. The alternating guitar strums and melodies between the group is so hypnotic. This is a track sure to listen to when you’re winding down after a long day.

Thin White Lies - Okay, if you stanned One Direction and saw 5 Seconds of Summer open for them in 2014, I KNOW you all thought the same Little White Lies reference I did. Elated to report back that it is not the same song, BUT the beat is just as infectious. This is the song I spent spinning around in my living room sipping wine.

Lonely Heart - Lonely Heart provides the feel of their sophomore album, Sounds Good Feels Good mixed with “The Only Reason” vibes. This is another track that showcases Luke’s vocal range. This song just depicts that intense feeling for someone else that you can’t bear to not live without them because they’ll simply leave you with a “Lonely Heart.”