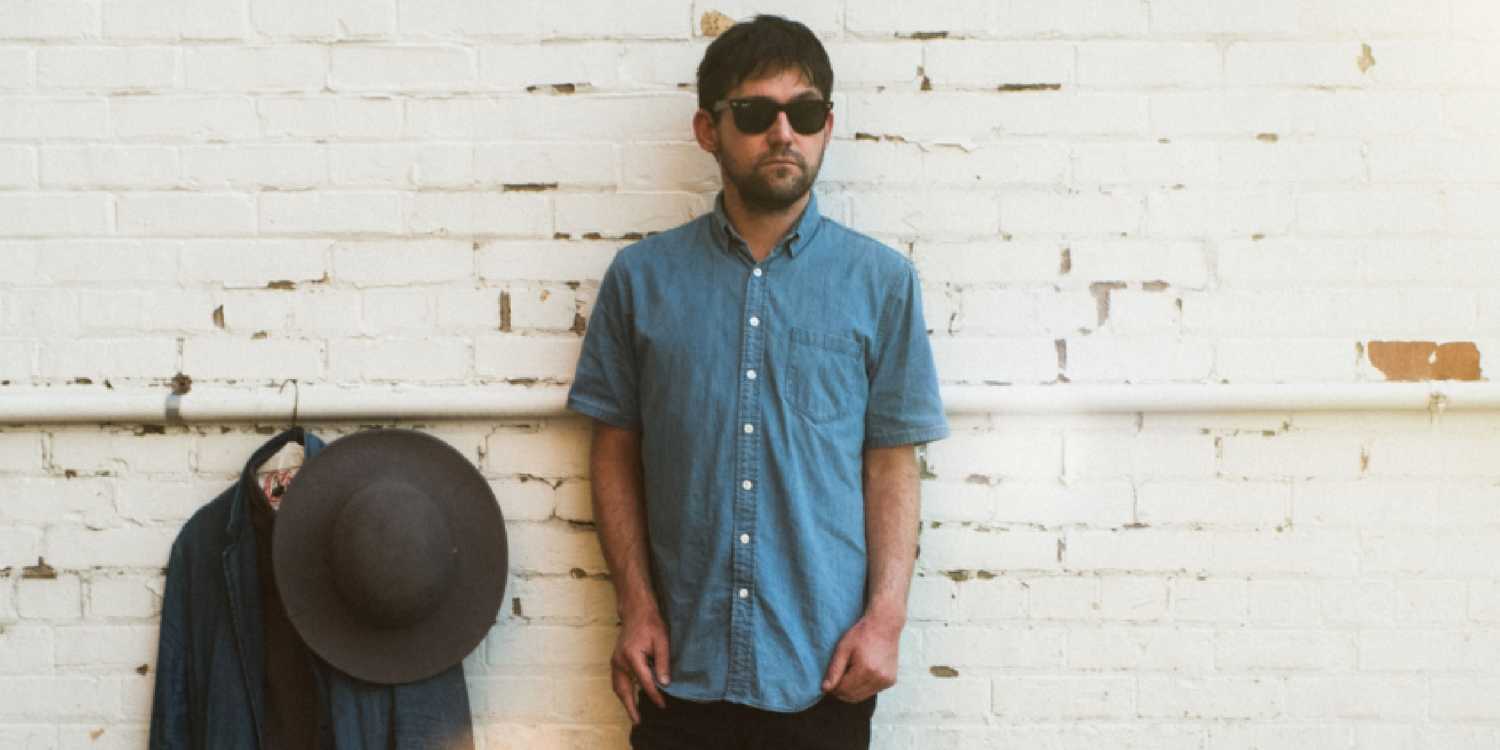 It’s hard to imagine a Conor Oberst show just because of the span of his work. Not just the volume but how different it all is. There’s not one specific genre, there’s not one specific sound, it’s all over the map. He brought with him a full band that made his music louder than expected and the addition of a violinist brought a whole new flavor to his set.

The angstier songs carried well. Hearing the preview of his new album “Ruminations” was something I was dying to hear. He composed it during a long hibernation in Omaha. The sparse, unadorned album was written in the late hours of a cold winter. Oberst says, “I wasn’t expecting to write a record…I honestly wasn’t expecting to do much of anything. Winter in Omaha can have a paralyzing effect on a person but in this case it worked in my favor. I was just staying up late every night playing piano and watching the snow pile up outside the window. Next thing I knew I had burned through all the firewood in the garage and had more than enough songs for a record. I recorded them quick to get them down but then it just felt right to leave them alone.”

The album really reflects on his loneliness and goes into the dark depths of his mind. They bring back his early work from Lifted, but with a more mature, cynical outlook. His loss of innocence, maybe a loss of hope. With a large, booming band backing them they took on whole new forms, more powerful, intimidating.

It’s hard to keep up with Oberst’s music, his character and music have changed so dramatically during his career. You don’t know if you’re getting rock-laden, loud jam or a stripped-down acoustic song that brings you to tears. A roller-coaster of emotions is the only way to describe it.

When he came out for his encore he threw cheap beads at the audience before taking a political stance. For someone who spent nearly the entire show silent it struck me heavily. Trump’s comments earlier in the day had taken a toll on him. “If any of you motherfuckers vote for this orange rat, I swear I will crawl into your house and slit your throat!” he said to the Texas audience.

I left filled with mixed emotions, which is exactly what I expected. I never appreciate Conor Oberst’s shows until it all sinks in. The album Ruminations is out now, catch him on tour if you can.