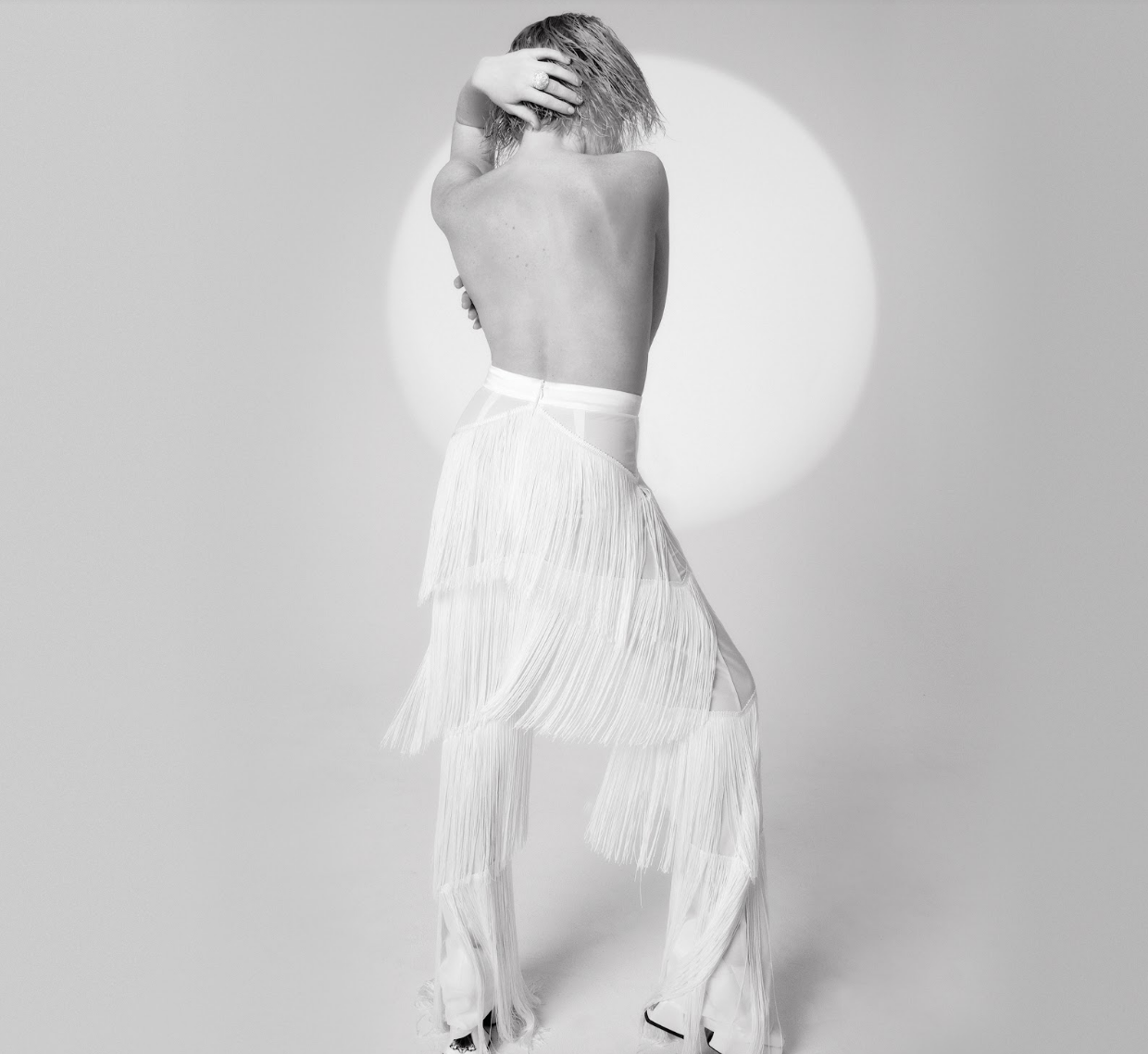 My first introduction to Carly was the summer of 2012 when “Call Me Maybe” came out. Like the rest of the country, I was caught in the trap of catchy lyrics. When Kiss was released, I realized her songs had more dimension than just a catchy tune about finding someone attractive and wanting to get to know them. With E•MO•TION, this album hit every, well, emotion. My friends and I joke about going to a karaoke night and singing each track, but I doubt everyone will find it as amazing as we do.

While Dedicated is no E•MO•TION, this album stands on it’s own. It’s more synthful and just all around electro-pop versus her the 80s and 90s sounds, but it’s still fabulous nonetheless. Carly Rae Jepsen’s pop music flair is touched by no one. Many can sound like her, but she stands on her own. I mean, hello, she was given her own sword last year. Seriously, this album was much anticipated and it delivered.

Jepsen is an advocate to everyone, but especially the LGBTQ community. And it’s no wonder why they love her. Her music exudes happiness and just being free. It’s so easy to fall in love with CRJ and she’s our very own pop princess.

Julien - Julien is the only track I think that can set the tone for Carly’s Dedicated. It’s a softer pop but has the same synth sounds that made me fell in love with E•MO•TION. It’s such a fun song pining for this guy named Julien and it leaves you wanting to know exactly who he is. It’s the perfect opener and it sets the vibe for the other 14 songs to come.

No Drug Like Me - I seriously love this song so much. It’s sultry and confident in every way. When CRJ sings “You ain't tried no drug like me” it seriously has me feeling some type of way.

Now That I Found You - What started as a promo for Netflix’s Queer Eye quickly became a whirlwind of success for this track. It’s upbeat, positive and encompasses every feeling you feel when you find someone who’s just right for you. The video is adorable and features Carly finding love with celebrity cat, Shrampton, but the end shows her possibly meeting the owner of said cat and the rest is unknown.

Want You In My Room - This song reminds me of the 80s pop and I think that’s what CRJ was going for. It’s when you’re just lusting for someone and want them in every way. I mean, I think “I want to do bad things to you” gets the point across. Only Miss Carly could make a seductive song sound incredibly fun and sexy.

Everything He Needs - Okay, this is a certified BOP. She talks about all the ways she fulfills someone’s needs. All the way from physically to spiritually and even emotionally. Literally all the ways.

Happy Not Knowing  - I think this might be my favorite track. The beats paired with Carly’s vocals is so addicting. It’s about experiencing the  scenario when you’re happier not knowing beyond the “what if?” A situation I think we all know in modern dating. It’s better to imagine the scenario playing out in your head instead of going for it.

I’ll Be Your Girl - This track is pretty self explanatory. It’s such an upbeat synthy track about being someone’s girl but with the accompanying music, it adds a bit of drama. Because after all, isn’t the best part about finally landing the guy you’ve pined over the chase that came with it?

Too Much - Too Much is so relatable for me. To me, it’s about the instance when you’re just over the top in both life and in love. She repeats, “Is this too, is this too is this too much?” almost as if she’s second guessing her actions because it could come off too extreme. Honestly, Carly, you could never be Too Much for us.

The Sound - While this isn’t like The 1975’s The Sound, this track is up there in the way it’s resonated with me. This track is when you crave more than just actions and words. She coos the lyrics, “I don’t need the words I want the sound” and it’s just for the situation for the obvious feeling of love.

Automatically In Love - This track simply describes the situation when you didn’t try or look for love. I mean we’ve heard plenty of songs like this, but none of them sound as great as what Carly sings. It’s that relationship when it’s right and it’s like no work was involved. You just fall automatically in love.

Feels Right - This is a track Carly recorded with Electric Guest. It’s playful nature describes the situation when everything is points to why something shouldn’t happen, but when you’re with that person, it just feels right.

Right Words Wrong Time - This track for me is like when it’s just too late for someone. Also, the most relatable part in this song was when Carly sings about driving through LA traffic. Listen, whoever you are she wrote this about, she drove through LOS ANGELES TRAFFIC FOR YOU. Shame on you for treating her like you did.

Real Love - Real Love is the feeling we all hope to have one day and Carly couldn’t have said it better herself. She co-wrote this track with now boyfriend James Flannigan and based on the social media posts, I’d say she found the real thing. It’s hard to put into words what I think this track means. It’s just about having that feeling when you listen to it and I think if you’ve ever been in love you’ll know what I’m talking about.

For Sure - This track encapsulates finding closure in your relationship. It’s about experiencing the feeling of when you’re finally done with a relationship and ready to move on with your life. It could be a reference to her former boyfriend, whom she ended things with when creating this album.  It’s such a somber pop song, if such a thing could exist.

Party For One - Ah, Carly’s first single from this new era. While we all have our own theories about what this song is actually about, (no seriously, I’ve had multiple discussions with multiple people about it) I think we can all agree it’s about acceptance and self love because it’s what Carly would want us (her fans) to have for ourselves.

This is a very solid album that ties into the last few years of Carly’s personal life and I think with Dedicated, we got a sneak peak of what went on. It’s a beautiful and soft era and honestly, I can’t wait to see her on tour. I have yet to see her perform, but I can’t imagine a better tour to attend. Carly’s seriously still got it and I can’t wait to hear these songs performed live.