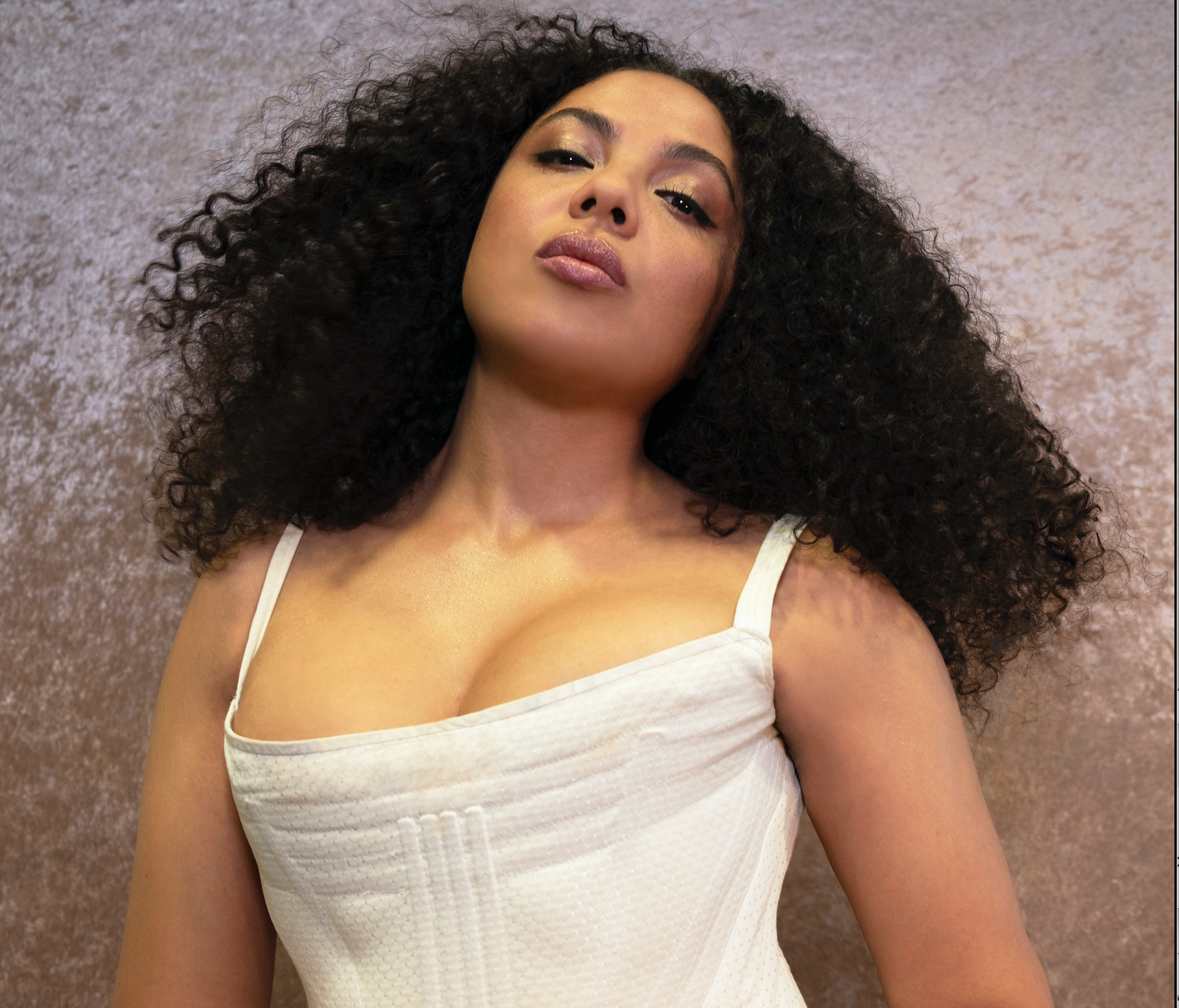 Mapei has lived an interesting life, born in Providence, RI she ended up splitting time between America and Sweden. You can sense that unique influence in her lush melodies and rich voice. We talked to the Chance The Rapper approved singer about her inspiring songs and how she stays so positive.

Mapei: It all began with manifesting a dream in kindergarten. We all wrote a speech and I wrote one about how I wanted to sing in Hollywood. Kinda cool!

Tell me the story behind your song “Rise Up”

Mapei: I originally made it for a TV- commercial and fell in love with it instantly. It is such a strong song and should def be in the world cup. Its core is made to amp people up to wake up or work out! Its melody has depth and struggle, however, it exudes power and strength.

I love your optimism! How do you stay so positive?

Mapei: Because I love promoting my music so I'm constantly reminded to be grateful that people even want to listen so why act cool and aloof when I can spread good vibes.

Why is it important for artists to be politically active and aware of social issues?

Mapei: Because the kids are watching. Even if it's the smallest thing, you can affect people's lives.

What’s been the biggest challenge for you in your music career?

Mapei: To be a star 24/7. I'm such a slacker and not good at selling my personality hahahahah

Mapei: Stay relaxed. Own your body. Visualize then plan and then execute. Make your dreams come true. It works