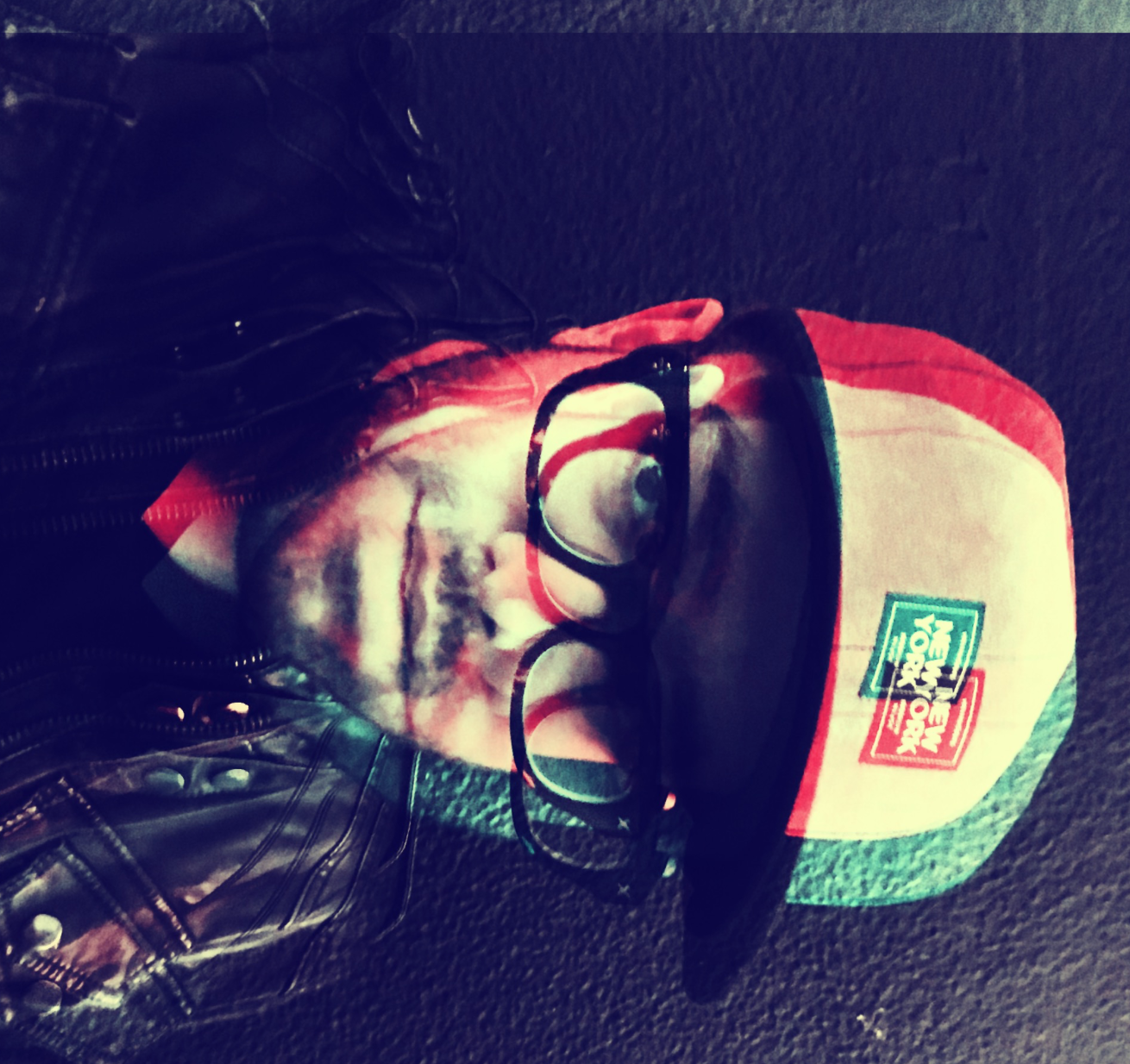 Erez Safar, the man behind the moniker, h2the, is known for his ability to blend 80s layered beats. His striking visuals and and sounds have him on our list for SXSW this year. There's truly no one like him.

h2the: When I was in high school, I got out of school way earlier than my friends. I had bought a ton of instruments and a four track and started recording each instrument one by one, making songs util my friends got out of school, just sort of making mixtapes for them. I’m hoping the songs aren’t leaked somewhere, as they are probably horrible. After that, I started a bunch of bands; instrumental psych rock, punk klezmer jazz, hip hop and so on...

Such a cliche but tell me about your name?

h2the: I was looking for a name for a side project (it was not gonna be a big thing), and my mate, Jonty Fine (who I work with on a lot of videos) suggested the name "h2the". I started getting more and more into the music and the name ‘h2the’ started to make sense for it,  being a sort of visual music project with 80s synth and cinema 4d.

Your sound is so unique, how would you describe it?

h2the: I go from indie alternative synth music to indie pop so it’s beats for music snobs and songs for the discerning music enthusiast.

What does a musician look for at sxsw?

h2the: Exposure. A good time. Networking. Being able to share the music.

h2the: Art and Other new songs.

How do you pick collaborators? Is it a planned process or do you have to let it occur naturally?

h2the: I run a big music promo company called @SlaySonics we get hundreds of submissions a day. I listen to some and the ones that jump out at me, I will often reply to and offer to collab on something.

What’s the biggest challenge you’ve faced in the industry?

h2the: Saturation.  With some 24k songs being uploaded a day to Spotify, it’s a bit challenging to get noticed. My company helps with that tho 😉

h2the: Just lots more songs. Short films (my anti music videos in a sense) and more touring next up Japan!!