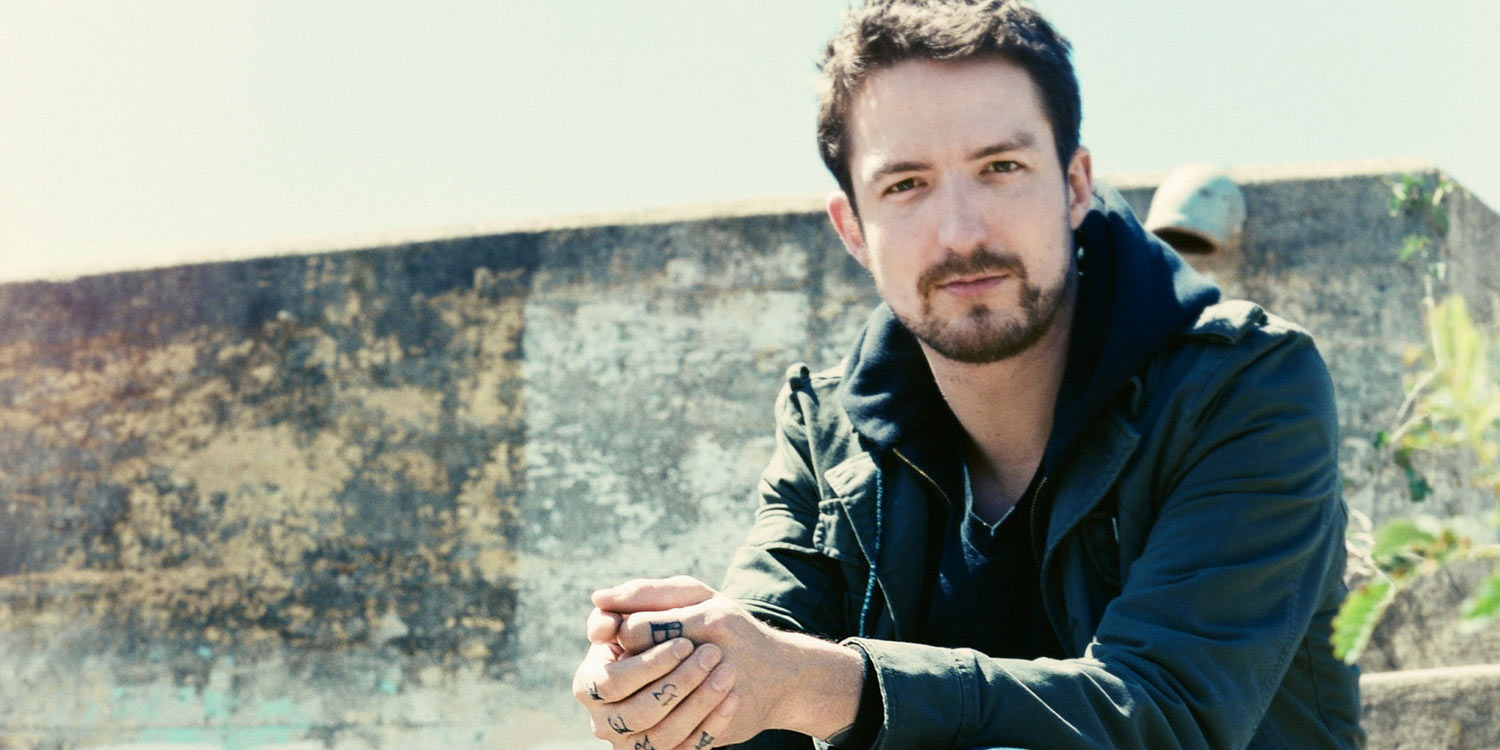 Frank Turner’s sixth studio album, Positive Songs for Negative People, has a clever name, but it also perfectly conveys the singer’s life after leaving post-hardcore band Million Dead in 2005. Turner’s music has maintained the punk aesthetic but has picked up influences of English folk music. He said music is his “primary method of communication with the world and understanding.”

Turner feels this record is his “definitive statement” — a sort of sum of his past work. This is far from his first album but he wanted to maintain the same clarity and purpose as a debut album.
“This also tied in with the fact that to date, I don’t feel like I’ve made an album that captures the live experience of seeing me and the Sleeping Souls do what we do best,” says Turner. “So I had it in my head to make a record quickly, having worked on the songs for a long time beforehand in a live setting.”

The album is the statement of a man going back on the road. He isn’t ashamed of his flaws; he embraces them and learns from them. His live performance itself is a testament to his experience. His shows are the epitome of classic English rock.

“I’ve got no new tricks,” he sings, “and I’m up on bricks, but, me, I’m a machine and I was built to last.”
Turner does have new tricks, mainly his social media presence. He thought it would be nice to showcase examples of random Acts Of Kindness on Twitter by using the hashtag #FTRAOK. Fans have been sharing their acts of kindness and Turner has been repaying them by his own acts of kindness. Fans have been buying tickets for other fans, or sharing his music with other people.

“It’s a fun way of both promoting the record and (more importantly) trying to make the world a better place, even if in small increments. There have been some really great ones that I have seen on there, it’s heart-warming,” Turner says.

It’s his tours and his social media that keeps him in touch with his fans. Turner has spent the majority of his adult life on the road. He’s learned everything from traveling and being on the road. He intends to spend the next year, and probably the rest of his life on tour.

Watch his video for “Get Better”: