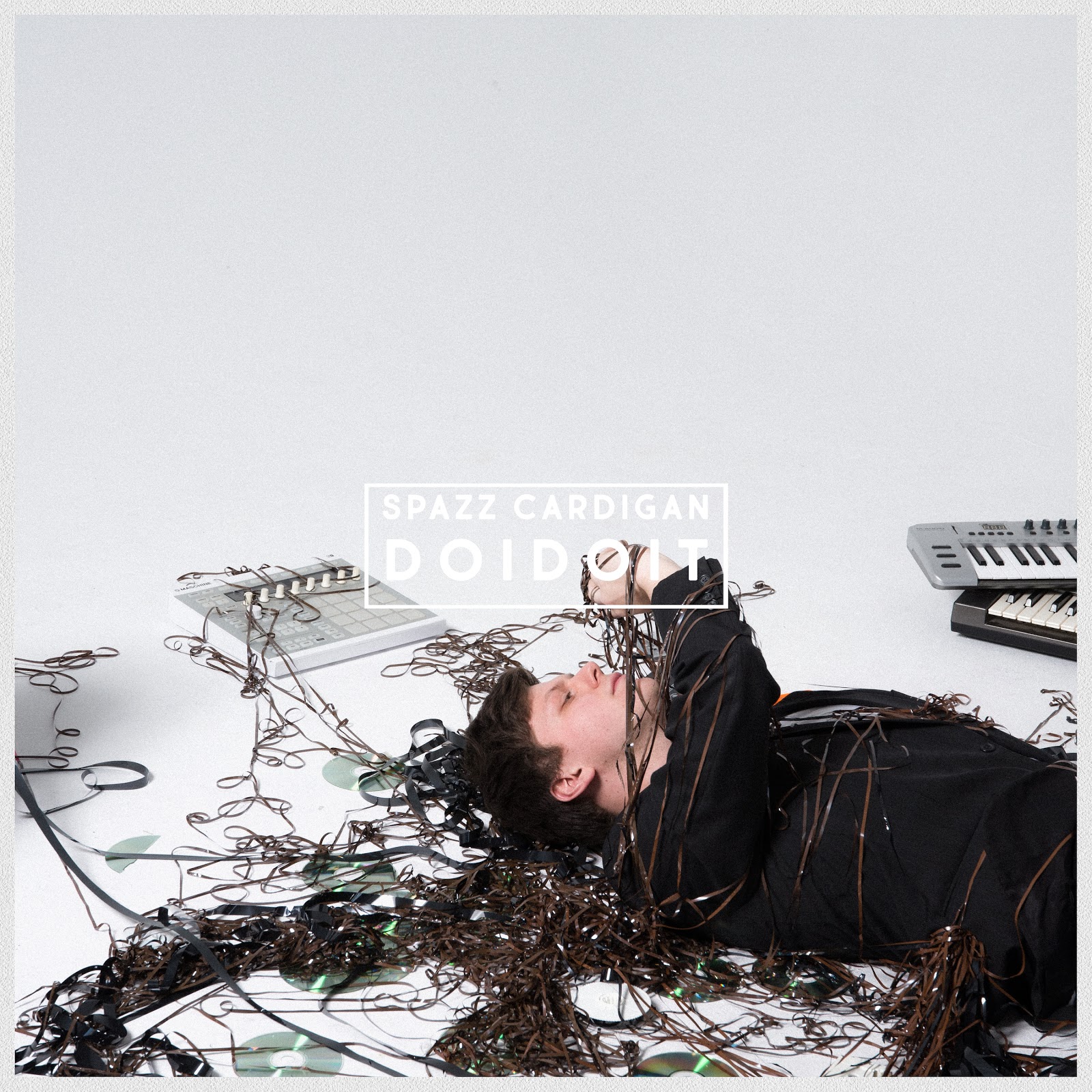 While Nashville is known for being the “Music City”, it’s diversity in the music scene is just now starting to come to light. A great example of this is Louisville-born, now Nashville native, Spazz Cardigan. A post-genre artist, Spazz is a standout. While his music showcases influences from Bowie to Kanye, Spazz has turned out some next level tracks this year with “Episode”, “Medicine”, “Nerves”, and “Over”. He’s back with “DOIDOIT”, which recently landed on New Music Friday via Spotify.

Co-written, produced, and mixed Jeff Sojka, “DOIDOIT” showcases Cardigan’s ability to layer instruments and vocals that truly pushes the idea of pop music forward. Cardigan had this to say about the new track: “"DOIDOIT" is about the one question that I think unites everyone: 'why am I the way I am?'.  It's a reflection on my life over the last few years as I've moved from sleeping on couches to making a living with music and a dissection of the decisions I've made in the meantime.  I've got a nasty tendency of basing my self-worth on how busy I stay and how productive I am, and while that's fueled me in getting music off the ground it's also led to me tearing myself apart when I feel like I'm not living up to the expectations I set for myself.  I got to a place about a month ago where it hit me how unsustainable that is over a lifetime, and "DOIDOIT" was written in about 5 minutes as I questioned why my brain was wired that way.  This is the quickest I've ever been able to write and release a song.”

While 2018 saw new found success for Spazz Cardigan, he seems primed for a big 2019. If you live in the Nashville area he will be opening for Smallpools Dec 2nd at The Basement East.