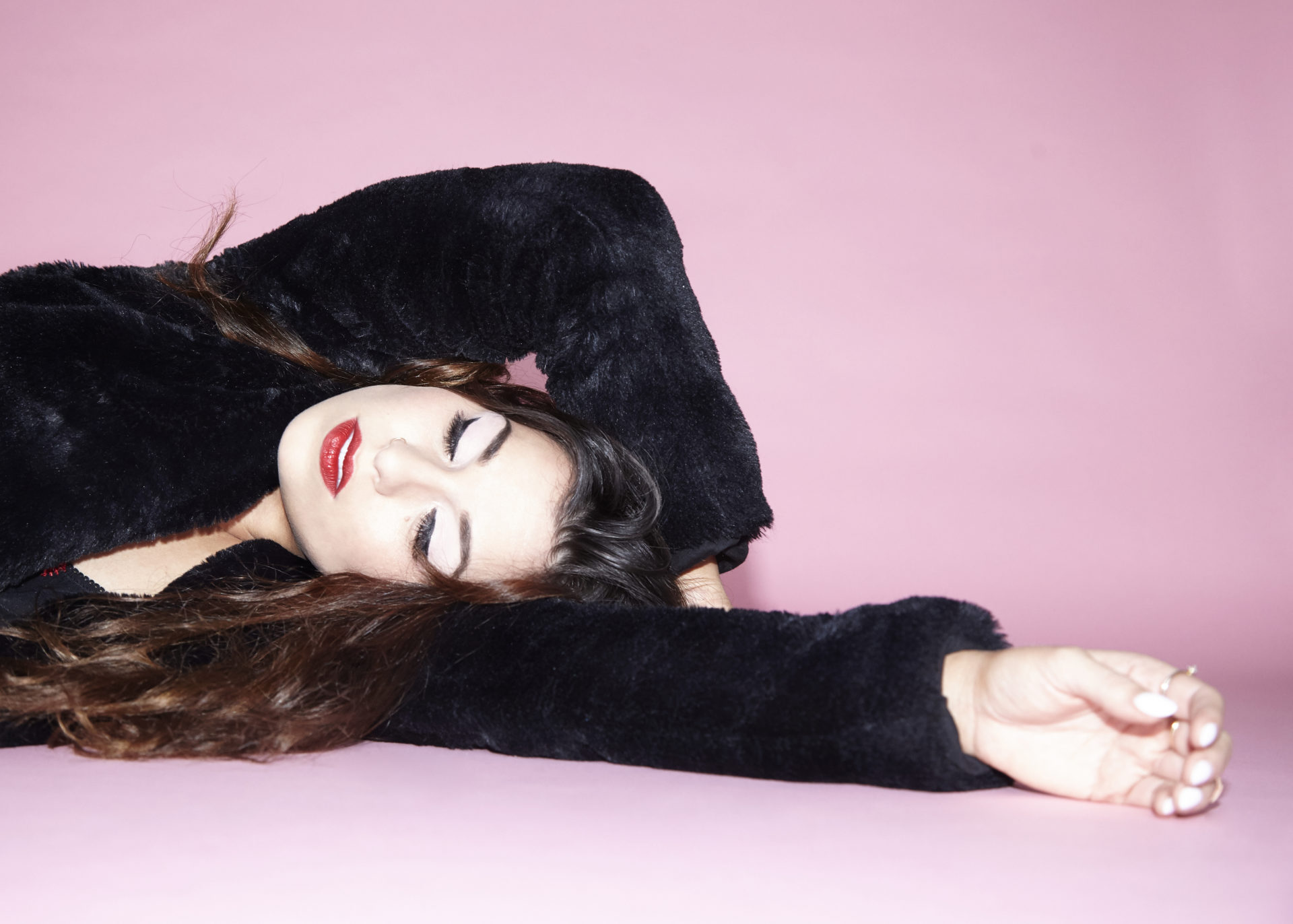 I have the biggest soft spot for pure unadulterated pop music, and Jackie Castro has that on lock. Her song "Romanticize" is about that moment when maybe something isn't real but it's all in your imagination but you don't want to come down. We talked to the up-and-coming artist about her sound and her transition into being a solo artist.

Jackie: I've been singing for as long as I can remember. Music was always a big part of my family. My brother Jason was on season 7 of American Idol and that's what really started opening bigger doors for all of us that lead to me eventually getting to do it professionally!

What made you want to break out on your own and be a solo artist?

Jackie: My brothers and I were just at very different stages of life at the time. I was just starting my career and wanting to take every opportunity possible while they had families that were wanted to be home with instead of on tour or on writing trips. It wasn't making sense anymore and I wanted to fully give myself the opportunity to work as hard as I could to make my dreams come true. I think it was the best decision for all of us!

Jackie: I feel like I've worked backwards in my career. I started it off immediately signing a record deal and having that behind me which made my first project a really easy success. When I left the band I left behind the record deal making me an indie artist for the first time. It's a whole new world for me and comes with a lot of challenges to get my music in front of the world but it has honestly made this all so much more rewarding. I'm truly working for it now with all of my heart! Every little victory feels like a big one. It's been awesome putting in the work and seeing this thing go.

Jackie: I like to say it's a mix of whimsical melodies, lush vocals, a balance of synths and acoustic instruments, and honest songwriting.

What’s been inspiring you lately?

Jackie: Some artists/songwriters that have been inspiring me lately are Emily Weisband, Chelsea Cutler, Caro, Nina Nesbitt, and Sawyer! For my writing though I mostly just draw from whatever is going on in my life at the time.

What has been one of the highlights of your career?

Jackie: Touring with Andy Grammer and Gavin DeGraw was a huge highlight!

Jackie: Support other women. Don't compare yourself to other women. Your path is your own and it shouldn't look like anyone else's! Surround yourself with people who lift you up. They'll be the ones to help you believe in yourself and your potential even when you don't. My ladies are my support group and I couldn't do this crazy industry without them!

Jackie: I'm planning on releasing another single this November! The next one is really dear to my heart and very personal. I'm excited to show a different side of me. I'm also hoping to play some shows very soon!