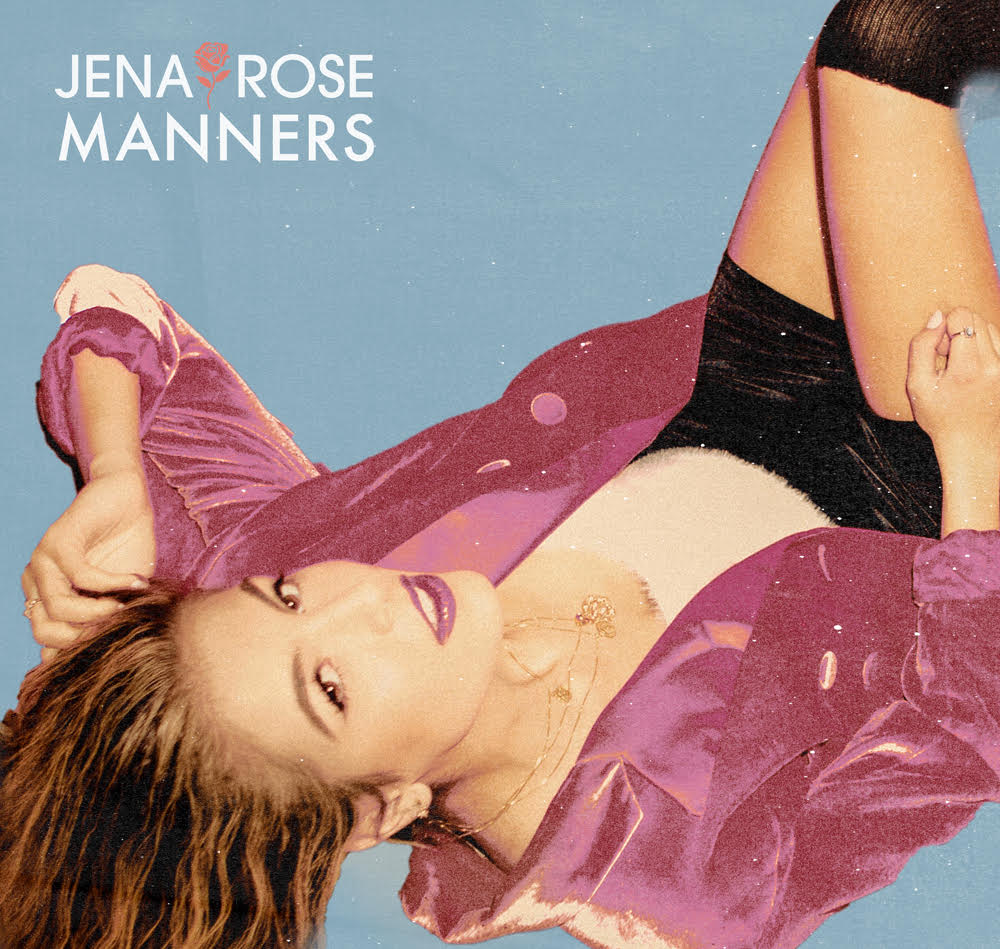 Ever since I heard Jena Rose's "Paper Walls" I knew she had talent. Now, she's 18 and just released her shimmering new song "Manners" and after touring with Echosmith and Why Don't We, she's definitely on the right path. We talked to her about the new song and growing up in the music world.

Jena Rose: I’ve been doing this since I was twelve, and I wasn’t going to stop until I got where I wanted to be. On the other hand, it is scary, and it’s a hard business but I’m so invested in it, and I love what I do.

Jena Rose: I used to be really shy and that’s something I’ve tried to overcome. One of the parts of overcoming that is making sure I’m always heard. When I’m working with producers or my team, I feel like it's so important to listen to everyone and that’s what I try to do, and I hope people reciprocate that.

You’ve already toured with Echosmith and Sydney is very similar to you, she started in music really young. What did you learn from that experience?

Jena Rose: You learn so much by touring; it’s one of the best things you can do as an artist. You have to just get out there and work your butt off, and I learned to be a better performer. It really pushes you, performing every night, I got sick on tour and pushing through that is really hard, but you have to do that. Sydney is the sweetest and Echosmith really taught me to work hard and find that one song. [Cool Kids] changed their life.

Speaking of songs, tell me about your new song "Manners" what's the backstory?

Jena Rose: "Manners" is a fun sing-a-long song. It’s about being in a relationship where you want the other person not only to be kind to you but kind to others too. I’ve had experiences in my life where people are nice to me but you see them in the real world and they’re the complete opposite.

I always notice that when guys I’m dating are rude to servers and it’s so weird.

Jena Rose: That’s it! I’ve been out with people who are mean to servers and that just shows who you are as a person.

It's the people you can’t get something from, what else has been inspiring you lately. Any TV Shows or movies?

Jena Rose: I’m super into reality tv and everything. I don’t know if that directly influences my songs but maybe certain aspects of that. I loved “Us” and scary movies. I’ll end up writing songs with that certain vibe.

I think people look down on reality television but it shows emotions in a really beautiful way, so I could see that. What’s been the biggest challenge for you in your career?

Jena Rose: People taking me seriously, especially when I was younger, now that I’m eighteen, I’m officially an adult. I have big opinions on things and people look at me as a young woman, and it’s hard for them to believe me.

I think you also mature faster in that environment. Even if you’re eighteen, that’s older in music terms because you have so much to do.

Jena Rose: I had label meetings when I was younger, and they’d say, “I can’t wait to see what you sound like when you’re eighteen” and I’m there now.

And you have such a big voice and I think it doesn't sound young at all. So, finally, what's your best piece of advice for a young girl who wants to pursue music?

Jena Rose: I feel like just own who you are and go for it. You have to be fearless and try your best at everything you do and work hard at it, and even if people don’t take you seriously, it doesn’t matter, as long as you take yourself seriously and you know who you are then it’ll work out.