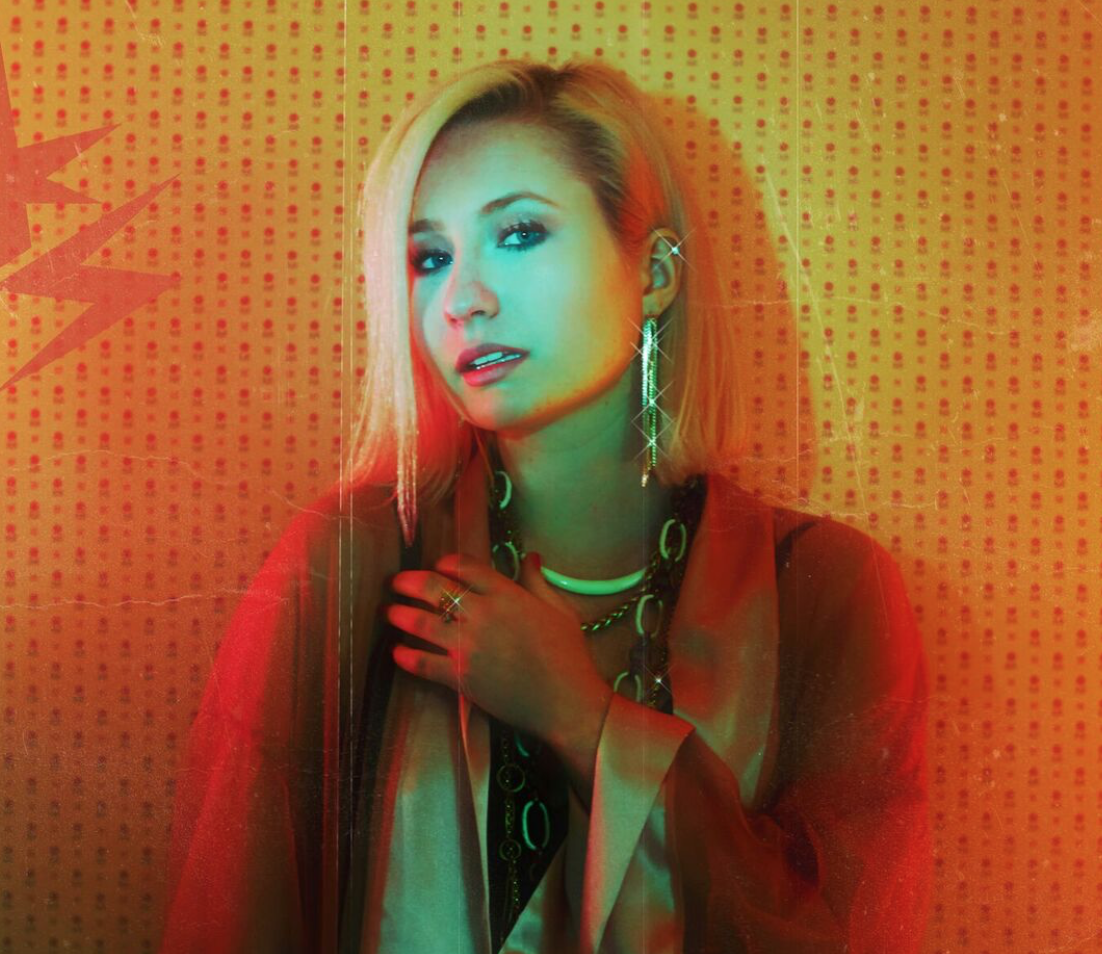 Kat Saul is changing the Nashville pop game, her new song "Compromise" is a relatable tack about a partner that doesn't support your dreams, but the song is also making waves for having an all female team of writers and producers. We talked to Kat about the song and her process.

Kat! It’s been a minute, tell me about “Compromise” what’s the story behind the song?

Kat: I tend to write songs that stem from my real life experiences. Unfortunately, Compromise is a reflection on a very trying relationship I was in last year, with someone who didn’t genuinely support my dreams and vision of my future. Once I stepped into the writing room with Paige and Megan, we started catching up on life. I was venting about my situation and Paige really felt like that was worth exploring as our song, even though I wanted to brush it off like it was nothing. I’m so glad she pressed me to explore my feelings, because by the end of the session I realized how emotionally toxic my relationship really was and that a breakup was on the horizon.

Why was it important to work with all female writers and producers on this song?

Kat: I think the song is powerful because all the writers in the room were baller women. Compromising your dreams and plans to please a man is never okay, especially in this industry. Women have a harder go of it in the music industry due to a tradition of objectification and prejudice. Things are getting better, but it's still a very real thing. I’m so glad all the people on this song are women, as I do think it enhanced our ability to write about this topic. But truthfully it was just coincidence.  First and foremost, we are all hardworking writers, producers and artists, and our gender is a non-factor. I’m proud that we are all female, but kind of hate that it’s out of the norm. This wouldn’t be relevant if it was a room of all men. Hopefully in the future, this will be more of the rule and less of the exception.

Tell me about the music video, how did that come to fruition?

Kat: On a Sunday night there was a group call with myself, my manger and our art director. We brought up the fact that there should probably be a music video in the near future. “Compromise” was the next tune on queue, so Matt (who shot the video) started throwing out ideas for the song. Finally we arrived on the idea of having a foggy house be like a metaphor of what my life might’ve been like if I chose to compromise. Wallace said that she might have a place, which was her grandparents’ old farm house in Bon Aqua, TN. We drove out there not knowing what to expect, and it was perfect. We shot the video on the following Saturday with an extra hand from Luke Rogers (who shot album art that day). We did our own styling, and I did my own makeup. With only 5 days of lead time, it was a small miracle. And I’m so much more proud of it because I made it with my teammates, who are also some of my closest friends.

People don’t always think of Nashville when it comes to pop but there’s a huge scene there, why did you gravitate towards Nashville?

Kat: I’m actually from Nashville originally, so it kind of chose me! I grew up through the writing scene, working with anyone and everyone I could. The sessions were country and folk focused at first because that’s what’s most obvious in Nashville, but in my room at night I was writing pop songs. I stayed in Nashville because I got a scholarship at Belmont University, which also happens to be an incredible music school. As soon as I moved into the dorms, I met a world of other writers, and the pop scene started unfolding before my eyes. Pop focused companies were opening offices off music row and Spotify was becoming mainstream. I realized I didn’t HAVE to go to LA to be a pop artist, although I do think LA is undeniably still the pop powerhouse. Ignoring that would be silly, so I do split my time now.

Kat: Like I said, I grew up in writing rooms, and I also like to write autobiographically. Lately, I’ve been trying to carve out time away from music in order to have a life to write about (I’m definitely a workaholic). As I write this, I’m currently in a coffee shop in Turkey, where I am on vacation with my mom. I already have a million songs started in my head just based on what I’ve experienced here, and am so excited to get back in the studio fully charged. Playing shows also inspires me. There’s an energy after playing a show that fills me with creativity that lingers for weeks.

Kat: Lots:) hehe. Expect more music for sure 🙂  I will also be playing a show in Nashville at Mercy Lounge on July 27 with my friend Lo Lind who is hosting an amazing bill to highlight local pop acts.