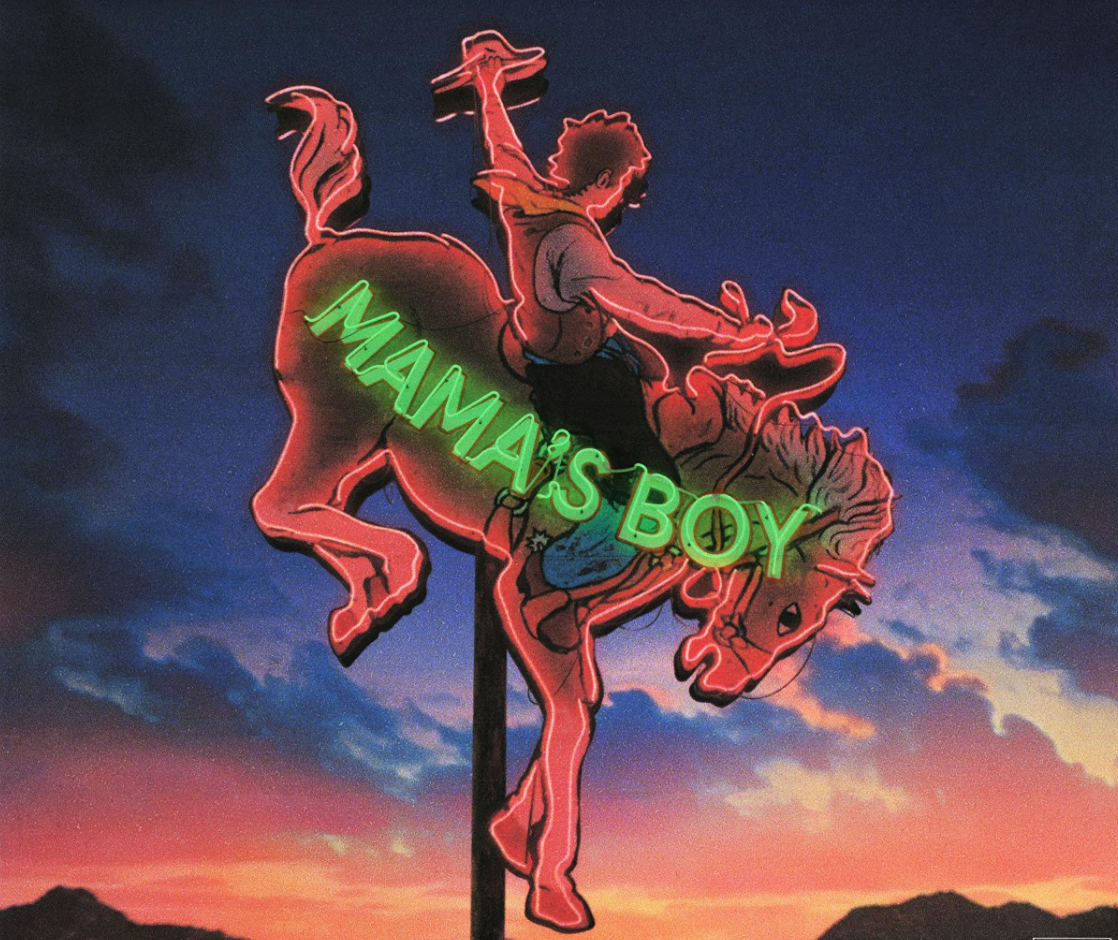 I talk about this night a lot, but I first saw LANY in a room of under 100 people. I had heard about three of their songs before taking a chance to cover them, and it's one of my top musical highlights. I remember being immersed in the room with fans of all walks of life and it was just energetic.

Since that night, I attended three more shows not including their Coachella set. Paul, Les and Jake are the boys next store and the boys you grew up with. I was able to meet them at their Malibu Nights popup and getting to speak to various fans in line is a memory I will not forget.

With two full albums under their belt, their third is reminiscent of their older music. Trust me, I love all of their music, but I think early on we all knew this album was going to take you back to their roots and how they started as a group.

I’ll always credit my friend Wade for introducing me to this group and I am so glad he did. Anyway, go stream Mama’s Boy!