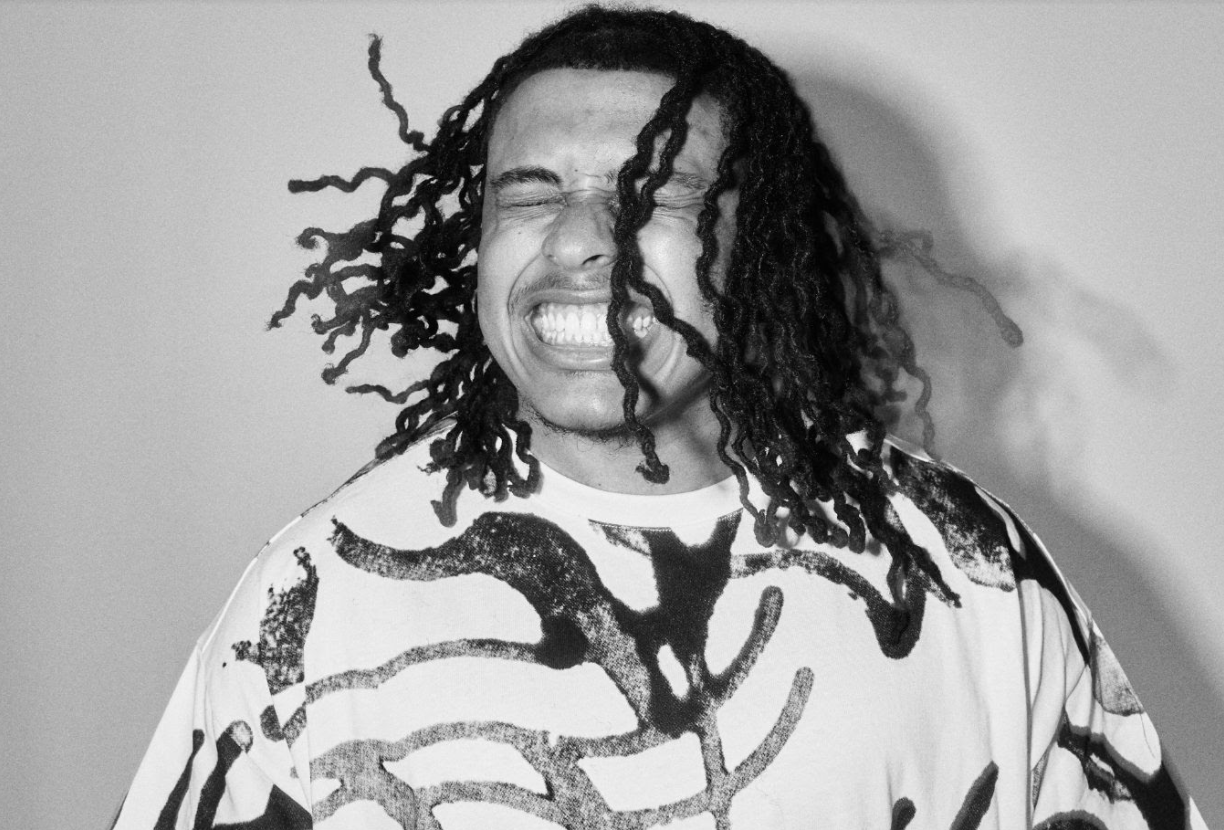 Hailing from Ohio, LOCS has it all - the attitude and the enthusiasm just exude off of him. His first single, “Jordan” is dynamic and something I haven’t stopped listening to since it came out. We talked to him about his inspiration and his journey into music. Check out his latest single, “Do It Like Me.”

Tell me how you got started in music?

LOCS: I got started in music while in college around my sophomore year in 2017. I had a friend who was an aspiring producer/engineer and we would mess around with ideas and it grew into a passion for me. I purchased my own equipment and have been doing the process on my own since then. It's truly a blessing seeing that prior to attending the school I was considering going somewhere else. It was destined to happen for me.

What was the inspiration behind Jordan and video?

LOCS: The inspiration behind this single came from a mind state of becoming the greatest one day. Michael Jordan is considered the greatest basketball player ever by many. I wanted the track to provide a turn-up feeling but also present my lyrical ability in a way that people can feel my true intentions and how serious I am about this.

How do you begin your songwriting process?

LOCS: It varies from time to time. I produced "Jordan" myself earlier this year but the lyrics in the song were from sometime in 2020. I write many songs without any beat in mind just to spill my thoughts. Sooner or later I produce a beat that compliments those lyrics and songs are created. My best songs (in my opinion) have come from writing before I hear the instrumental because there's no limit set on my creative process.

LOCS: I'm most excited about going on tour in the future and doing a show in my hometown of Columbus, OH sold out in front of friends and family. I'm also excited to make music with my idols one day along with Drake, J Cole, Kendrick Lamar, Logic, Big Sean, and a few others.

LOCS: Give the world more music and appreciate the support I have from my team, family and friends. Sooner the world will know who LOCS is and it's only up from there. The music is only getting better and I'm just scratching the surface.