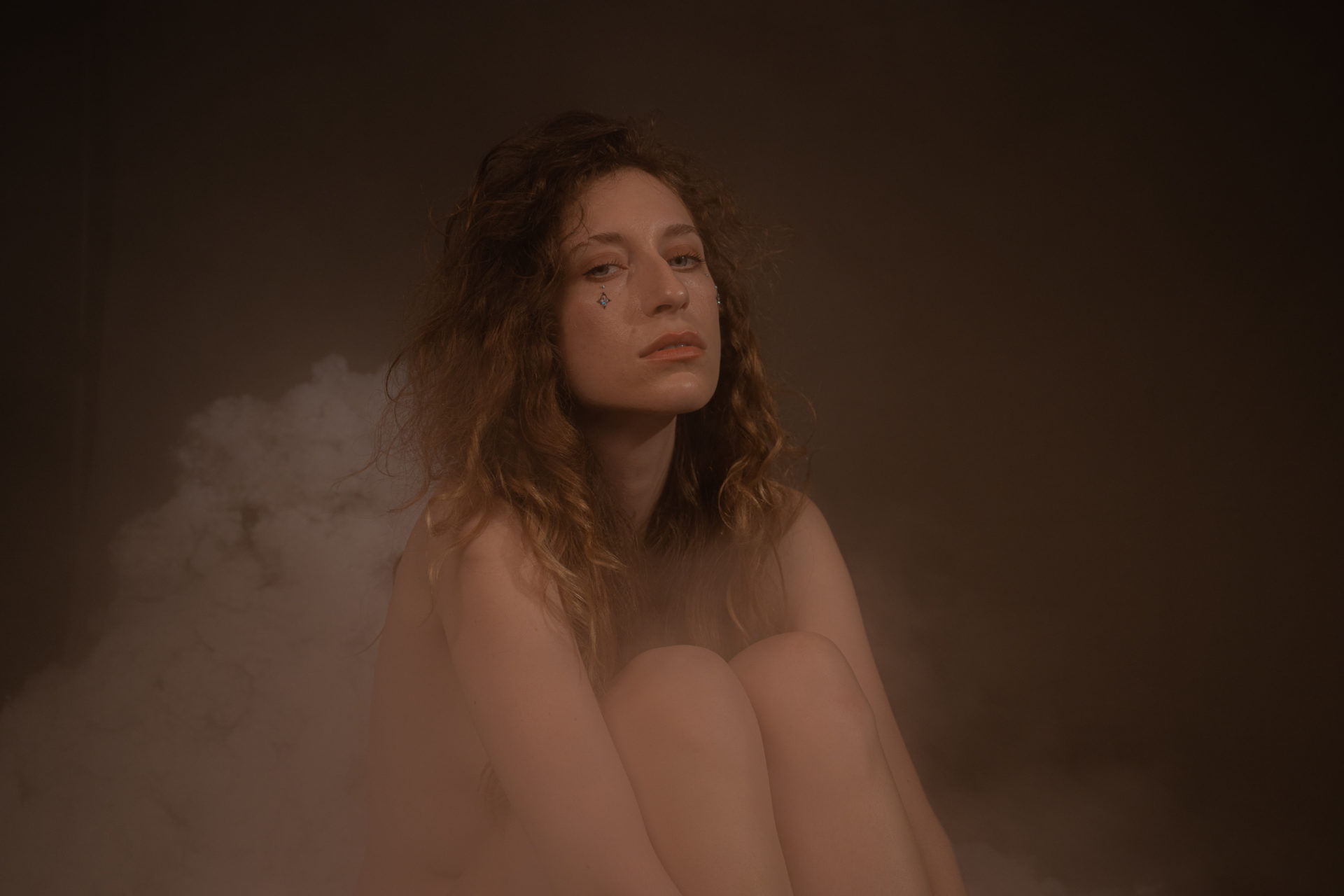 Maiah Manser is no stranger to the music industry, she was a backing vocalist for Mary Lambert which had her opening for Sam Smith, Ariana Grande, and Pharrell Williams, but the noir-pop songstress is an artist in her own right. Her song "DoLL" is a gritty and looming. Her emotional lyrics are the anchor for the haunting track. We talked to the up-and-coming artist about the poetic meaning behind the song and the largely-female team behind the video.

Maiah: I've been interested in music since before I can remember. I faintly remember getting out of pre-school nap time by singing to other classes.

Tell me about “DoLL” what’s the story behind the song?

Maiah: I was cheated on by an ex-boyfriend and when I was really upset about it, all I could think was sarcastically asking if I was good enough for them. It became more than just about the ex and turned into a question for toxic masculinity as a whole in society. Being cheated on and not feeling like a good enough woman felt like a loop in not only my life but in echos of my other female friends and many of my gay male friends too. I chose the word "doll" since it is a stereotype placed on women to objectify them and feeds into unrealistic beauty standards.

The video is so cool! How did that come together and why did you choose those female characters?

Maiah: Thank you! I worked with my friend Rachael Larkin and her team MOM directs over a year of planning to put that all together. We decided to choose female archetypes rather than playing further into the stereotype as a way to exemplify the empowering nature of the song.

Why was it important to work with a largely female team?

Maiah: I felt this song was dedicated to the female experience, so it was important to me to have that as the foundation. Made for women by women kind of model.

You also were a backup vocalist for Mary Lambert, how does that differ from your own work?

Maiah: Well, being a backup vs. performing and creating your own music is entirely different. It's like working as an employee vs. the CEO. Mary and I do make different music but I think the fundamental quality we share is telling the truth. I love Mary so much - I just had a new feature come out with her on November 15th as well called "Easy To Leave." It's a big, beautiful, yet sad song asking, "If I have issues with trauma or my mental health, does that make me easy to leave?"

What’s been the biggest challenge in your career?

Maiah: Myself getting in my own way.

Maiah: Take up space and don't be afraid to be the boss of your own work. Don't let anyone tell you that you can't do something yourself. You can accomplish and create anything you put your mind to with the right dedication and hard work. It does not matter what gender you are. Walk into a room knowing you are the most qualified and ready to learn or grow, not focusing on your faults.