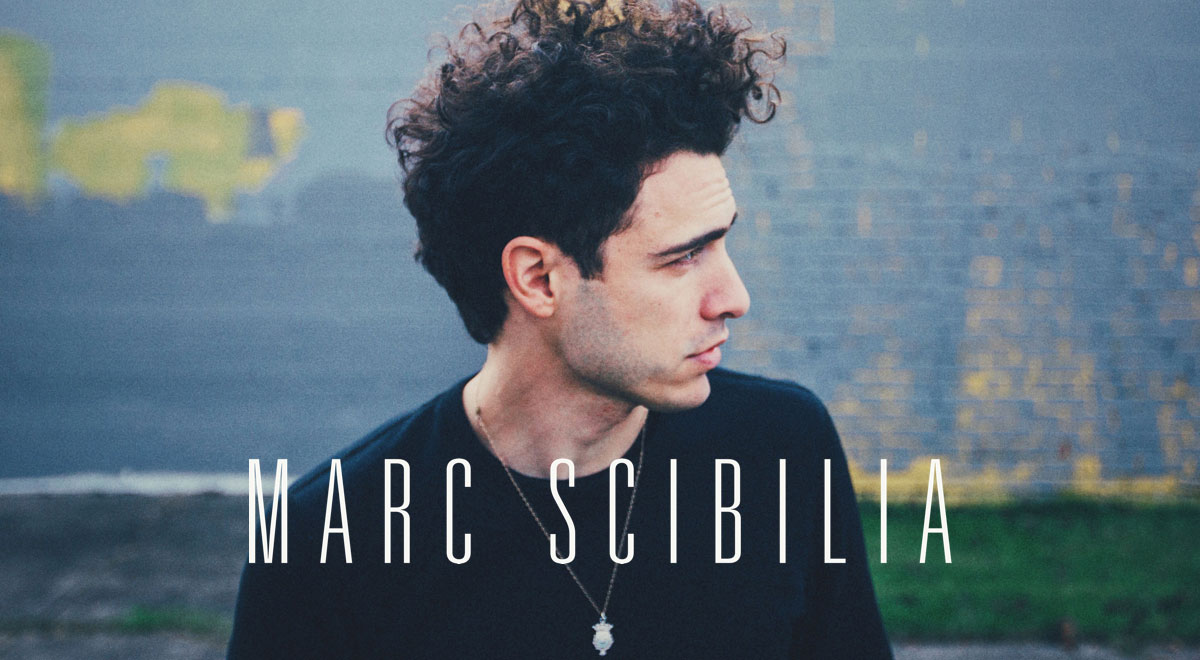 The upcoming newbo evolve festival will take place in Cedar Rapids, Iowa August 3-5 and celebrate fashion, technology and creativity through a variety of sessions, performances and more. The latest addition to the lineup is Buffalo native songwriter Marc Scibilia, who will be opening for Maroon 5 before their Saturday night headlining set. I caught up with Marc recently for a brief Q&A.

Describe your sound for anyone who may not have heard your music before.

M: Singer songwriter/pop. I grew up in the north east... I can't get it out of my music if I tried.

How did being part of the local music scene in Nashville shaped your career?

M: I currently live in NYC. I was in Nashville for many years. Some of the best musicians in the world live there and songwriting is the craft that most people at least dabble in. Music is THE thing there, and that's a big deal. Some of my best friends live there. I love that city.

You'll be performing next month at the newbo evolve festival in Cedar Rapids, Iowa. A big focus of the festival is on creative evolution. How has your sound evolved over the years and how do you envision it evolving in the future?

M: I started as purely a singer-songwriter. I made a record with a band with Butch Walker in 2015 and since then, I've been collaborating with producers and DJ's all over the world in the pop/EDM space. Earlier this year, I was singing in a stadium in Mexico City with 200 foot LED walls and fireworks on cue... Now I'm in NYC with an acoustic guitar, getting inspired and writing the next album. I'm not exactly sure what the new music will sound like when it's done but I'm super excited about it and have an eclectic few years to draw on.

You've opened for Zac Brown Band, James Bay, and Gavin DeGraw to name a few, what is the biggest lesson you've taken away from your experience as an opener?

M: I've learned what 45 minutes feels like without looking at a watch. I can finish a show at 44 minutes on instincts alone, but I wear a Casio calculator watch just to be safe. The better the catering the happier the tour... Zac Brown and his band are incredible on stage...They also have the best catering.

What is your songwriting process like, and what advice do you have for aspiring songwriters?

M: Probably anyone CAN write a song on some level. Songwriting is a range, and the range looks something like this: Your great uncle has a title for a song... Is it a good title? Maybe, maybe not...But the reality is, if he is not a practiced songwriter and has no facility to bring that title forth into a completed song (words and music), the idea ends as a good title and no one ever hears it. (by the way, your great uncle's title for a song is probably not very good).

On the other hand, a songwriter that has sharpened their abilities is able to take a not great title or concept and turn that into a finished song. I'm trying to walk the line... I don't want to be good enough at the craft of songwriting to write bad songs. It has to sound inspired in some way, like God is involved. Although, making a lot of money off a song you originally thought was crap is also very nice.

What are you most looking forward to doing this summer, whether personally or professionally?

M: Riding my bike up and down the west side highway in Manhattan while smoking through this box of cuban cigars I picked up in Portugal last week.

Do any of you have any secret hidden talents that fans may not know about?

M: I wish!  Is anyone good at anything they don't show off to the world to gain a few Instagram followers?? Guilty.  I play tennis all the time, but I post that on my Instagram, so they probably know. I also like to paint.

Your recent single Over You has gained significant radio play over the past few months. What do you think it is about that song that resonates with people?

M: It's a personal and semi-specific song for me. The more specific I write, the more people connect with it personally. You would think vague and universal ideas would connect with more people, but they don't (in my experience).

Your last full length album, Out of Style, was released in 2015. Can we expect another album soon?

M: I'm working on that now. Hoping to be done soon.

What is your favorite social media platform and where can fans connect with you?

I deleted all that stuff off my phone for a few months to get my head clear. I use Instagram mostly to post stories if I'm traveling or playing tennis. (@marcscibilia).

Learn more about the newbo evolve festival at https://www.gocedarrapids.com/newboevolve/ and keep up with the latest from Marc at http://marcscibilia.com/