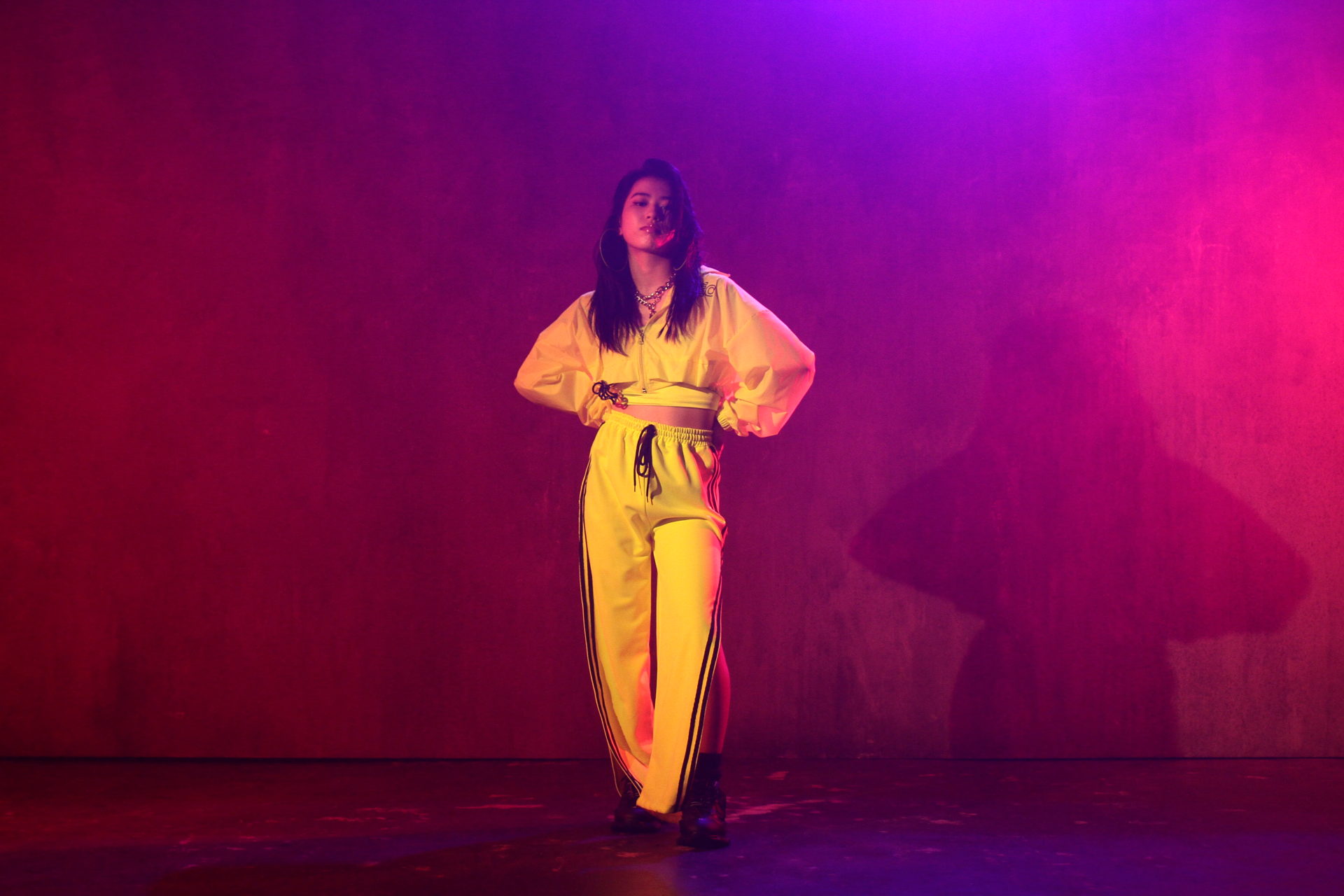 MIREI is a Japanese singer/songwriter with a transcendent voice. Her dance-pop sound is laced with magnetic melodies and ethereal vocals that will have you hypnotized. Her songs manage to be empowering but also have that thread of vulnerability. We talked her about "Tale Me Away" and her biggest challenges in the music industry.

Tell me about “Take Me Away” - what’s the story behind the song?

MIREI: I was going through a period in my life where I felt like I didn’t belong. It was very lonely and very dark. But one day at a session, I opened up to Zak and Shiftee about it, and we decided to make a song.

MIREI: Being a new artist in such a saturated industry has been one of my biggest challenges. Nowadays, anyone can make music and put it online. If you don’t have the buzz or numbers backing you, it usually takes longer for audiences to even realize your music exists.

MIREI: I’d describe my sound as electro-pop or electronic R&B. A lot of my songs incorporate that futuristic bass-like electronic beat that I love, thanks to Zak and Shiftee.

MIREI: There’s loads of new music from the gen-Z  who are the same age as me or even younger and they all inspire me. That’s why I made a cover of “when the party’s over” by Billie Eilish. Also, Latin music is my jam lately. There are so many beautiful and confident women out there really crushing it now… I’m just so impressed. I’m regretting that I didn’t choose Spanish as my third language at school.

Why did you want to release a remix for your "Take Me Away" single?

MIREI: I like the original beat for sure, there’s a dopeness in the simple sounds. However, I also thought it would be awesome to make a version of this song where I could show off my dancing skills. When I was covering “OMG” by DJ Sliink, I came up with the idea of remixing this song in the Jersey Club style. Luckily, my dream came true and the song and the dance music video is coming out for everyone to see!

What message do you want listeners to take away from your music?

MIREI: I’m just singing about my emotions. They are what I felt, what I thought everyday, so there’s no such thing like “you should do something or think this way or feel this when you hear it” To me, the only way to take me away from  reality is to listen to music, especially when I’m feeling lonely and helpless. So I hope this EP will be a way to escape from what you’re facing for a moment and you can interpret it however you want.

MIREI: I would say, “speak up!” As I watch everything that’s going on in the world, it’s getting easier to talk about our opinions in real life but especially on the Internet. Because of that, even if it’s little by little, our voices as women are getting bigger and louder. I was so impressed reading all the tweets on the #metoo movement because every woman around the world seemed to be facing almost the same troubles and were united by a hashtag. I feel like I’m not alone and I’m ready to voice my feelings through my music. Everyone should be able to express themselves, however they want to.