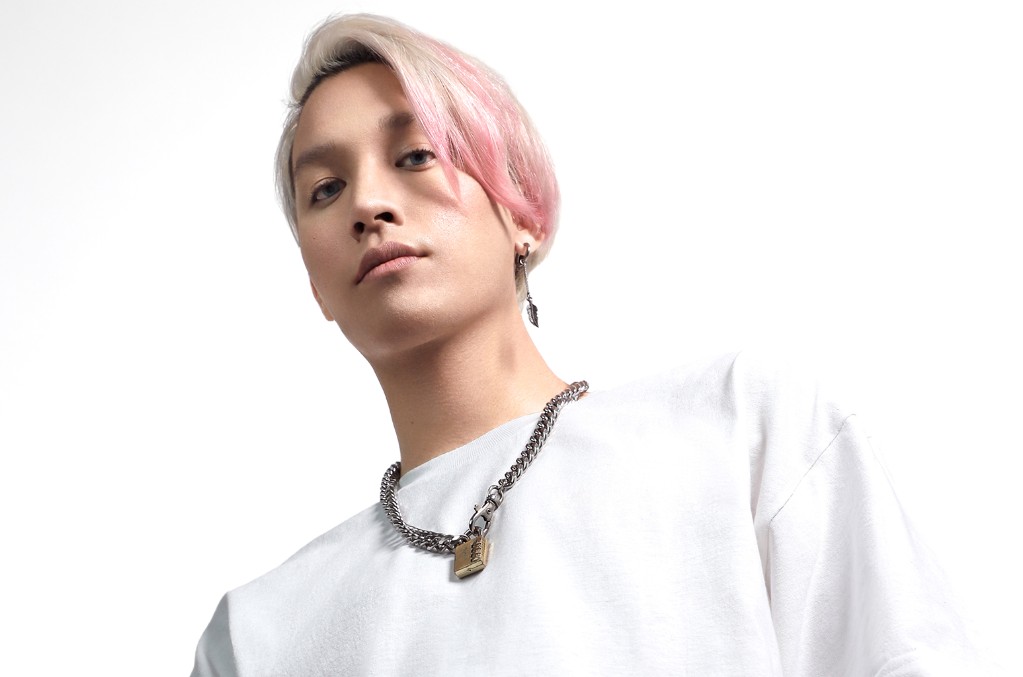 LEADR and Wundr have teamed up with a gorgeous new song that we all need right now. "3am" is about drawing strength from self-love when we're at our darkest hour. The song is uplifting and soothing, but the backbone is all in a soft melody that echoes in your mind. You can feel the vulnerability in his voice, constantly reminding us there's light at the end of the tunnel, and we'll come out stronger.

LEADR says the song came to him in a dream. He says, "Being a Pisces, my dreams are vivid and I've been having this recurring dream where I meet my teenage self in the forest. Each time, my younger self is trying to commit suicide and I arrive just in time to stop it. The reality is that when I was 11, there was an agonizing few months when I actually did contemplate suicide. Since then, I've found myself wishing I could go back in time to tell 11 year old me that it will work out and that I am still here and stronger than ever. I hope this song can help others who are going through what I went through."

LEADR approached Wundr with the idea and the song was produced in just one day. He says, "Somehow it just fit so well for what he - and I'd say I was looking for. We were so in-tune with this collaboration. I was shocked."