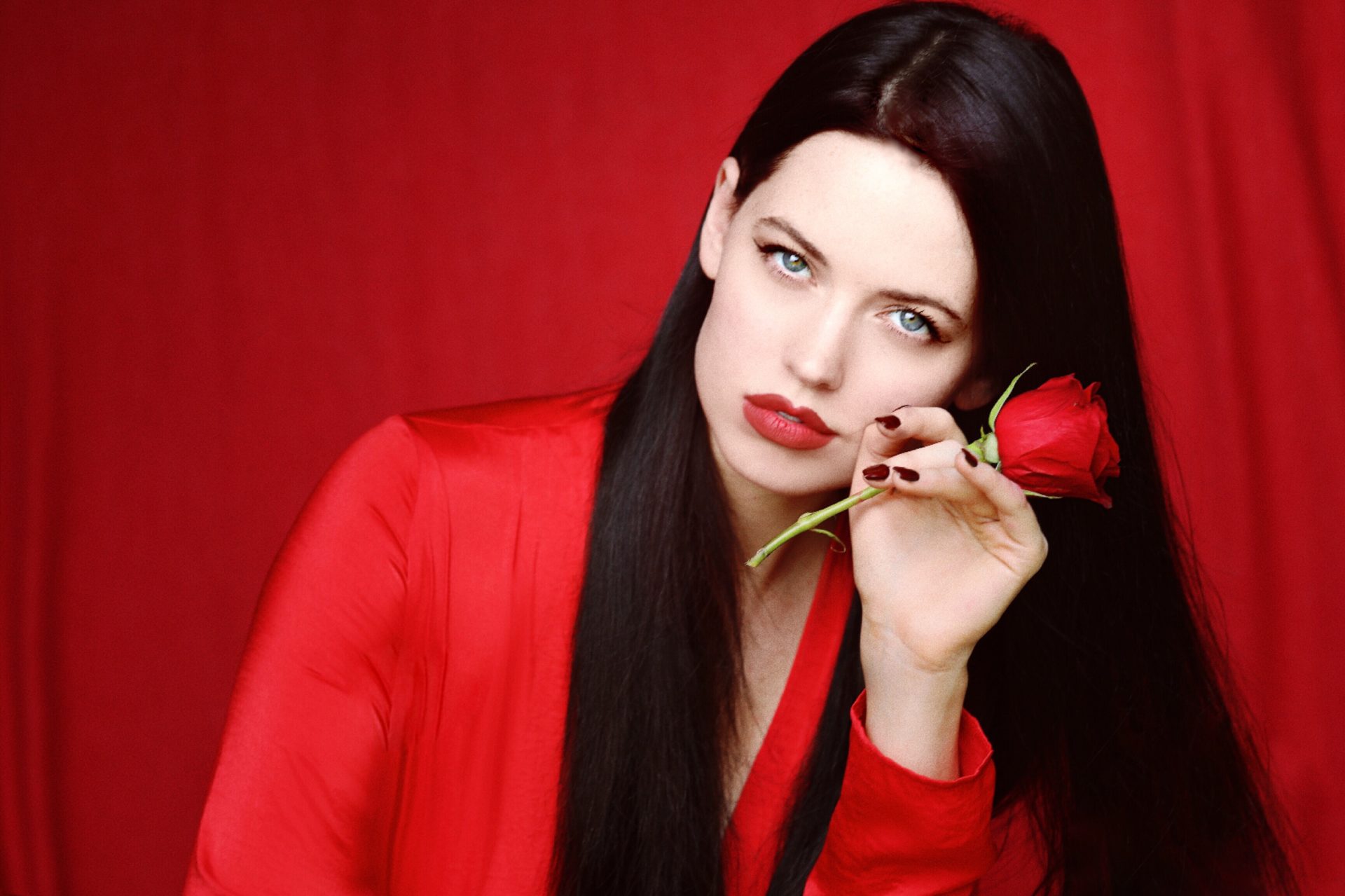 No one is making music like Merci Raines. Her new song “The Devil Is A Gentleman” is witch-pop perfection. It’s a world where Southern Gothic is more than fiction but a strange reality. The sweetness in her voice juxtaposes the haunting tones and her story-telling is key. We talked about the new song and the lesson behind it. After-all, isn't now the time for us to embrace our witchiness more than ever?

Tell me about the story behind the song?

This song was pretty much a culmination of my experiences growing up in the south. There’s so many things I love about southern culture, but there’s also a lot of judgement and focus on appearances. The idea that good always comes looking one way, and bad another. That’s rarely the reality though. Sometimes the worst things come in the prettiest, most presentable packages and vice versa.

I love that you do visuals for your songs, how do you come up with those?

Thank you! Visuals usually come to me before I even finish the song. My writing is really visually influenced to the point where I’ll be calling my manager with an idea I have for a music video, and it’s like uh ok..sounds cool..but maybe first finish the song?

What would you say is your aesthetic?

Maybe a little southern gothic? a little Victorian influenced? Definitely a bold kind of femininity. I always feel like I’m kind of contradicting myself though, and I think a lot of people feel that way about themselves. Makes the whole branding thing a little tricky haha. I find it hard to just be one thing.

What’s the life lesson in “The Devil is a Gentleman”?

The lesson in The Devil is a Gentleman is that things aren’t always as they appear. Careful how you judge.