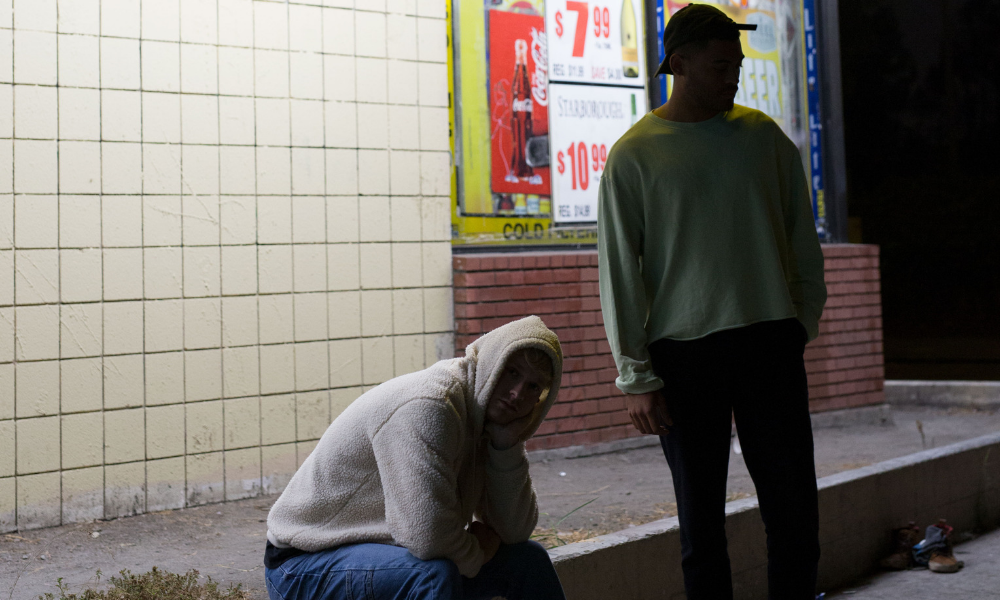 The Copenhagen duo WIINSTON just dropped a new song “Substance” and we can give you a little sneak peak before the official drop tomorrow.

The group is following up on their songs “Lala,” “Rosa,” and “Canada” which garnered over 4 million streams on Spotify. The dreamy R&B song features their signature low-fi sound.

WIINSTON is comprised of producer/songwriter Alfred Thomas and singer/songwriter Daniel Richards. They’ve been friends from a longtime and it shows in their music. They write, record, and produce everything themselves. They perfectly fuse together R&B and Alternative making their own sides filled with intense emotions.

They said, “We paint the picture with feelings an moods and just play around until we like it. It all comes to us very intuitively and fast, and the lyrics are shaped as pictures before they are written down.”