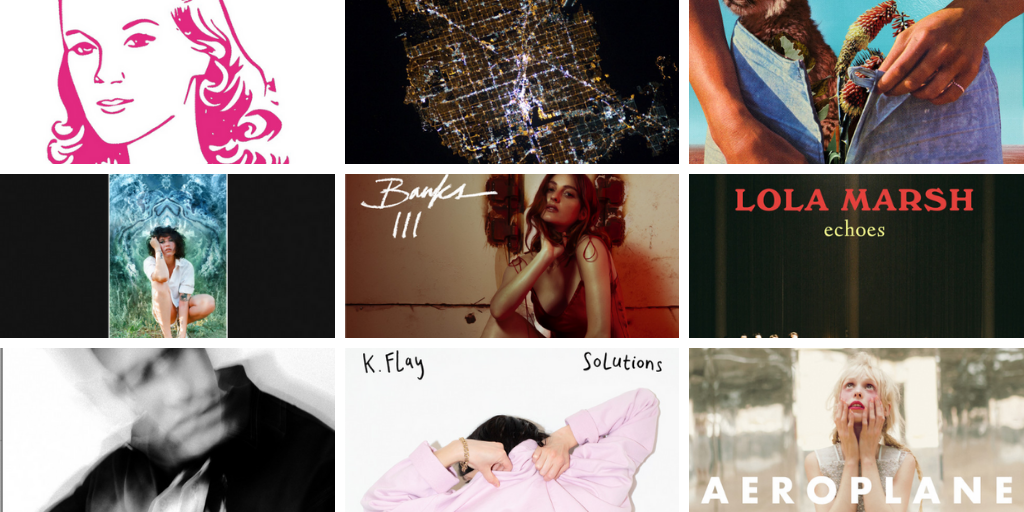 Leah Capelle writes from the heart and it shows. Her new song "alder lake" is gorgeous. She told Instagram, "release day & the release of the old me. the one who didn’t listen, the one who was too stubborn and didn’t make enough space inside herself for others. the release of unnecessary stress and negative self-talk. and finally, the joyous release of some of my happiest memories."

Sonically, “Ali” fits in with the signature Modern Love Child “subtle blend of surf-rock joviality and classic singer-songwriter storytelling,” (Born Music Online) but the story behind the song is much darker. He originally wrote this song with his high school bandmate, Greg Hillman, who was in love with a girl named Ali. When Hillman tragically died by suicide while in college, it increased Shane’s drive to move to LA and focus on music. Including "Ali" on his first album was a top priority for Shane, to keep Hillman’s spirit and voice alive. As he puts it, "This song reminds me that Greg is still with me on this journey every step of the way. I wasn’t in love with Ali. But I was and still am in love with Greg’s art / music / writing."

Global pop star Logan Henderson today drops his latest single "Disappear," the song follows on from the singer and songwriter's recent singles "End of the World" and "Pull Me Deep," which became Henderson's second consecutive Top 40 hit at pop radio.
Logan explained the meaning of "Disappear" exclusively to PopCrave, who premiered the track yesterday, when he shared, "'Disappear' is about the feeling of losing yourself in someone to the point you almost disappear. They are a feeling you can't get enough of, and you're constantly chasing the high you get from them." He continued, "You keep replaying certain moments you've had in your head, while anticipating the next. You keep wanting more and more, even if it hurts you. When you are completely wrapped up in someone they make you feel everything. Sometimes they can make you feel like you're nothing."