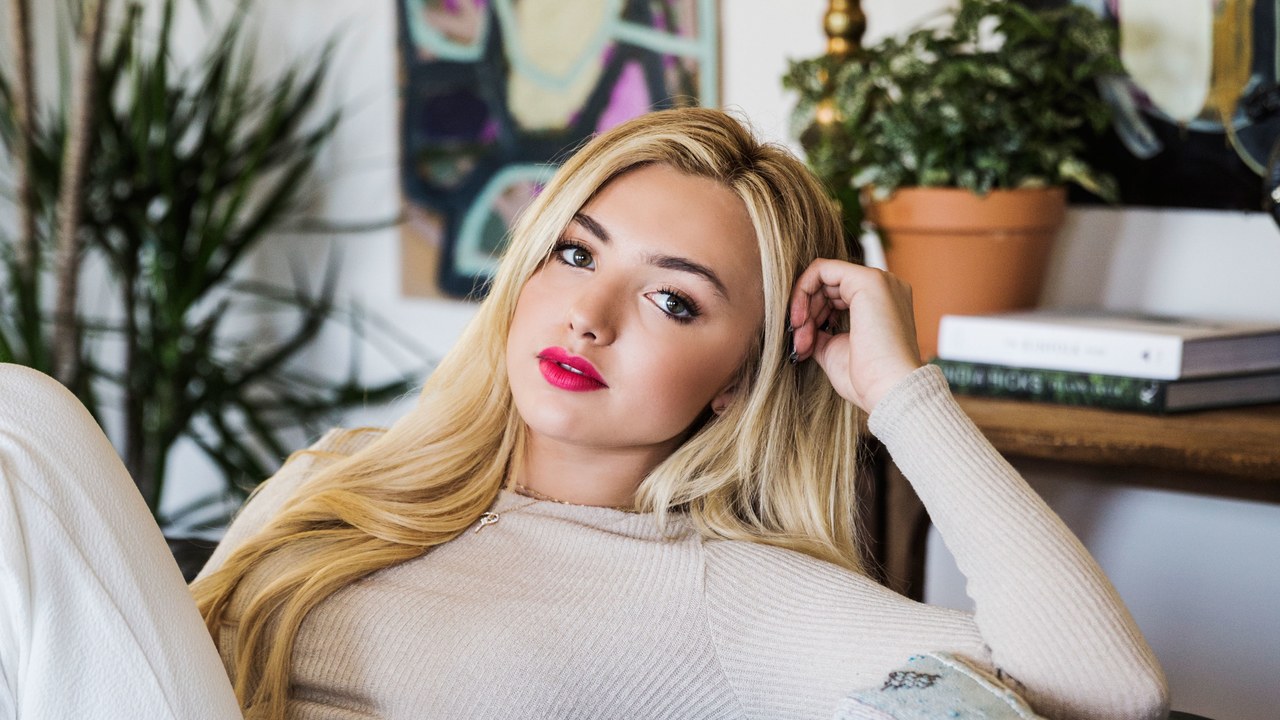 You’re probably familiar with Peyton List, the 20-year-old actress starred on Disney’s Jessie and Bunk’d but she’s also been creating waves with her music. Her song “Liar Liar” was her breakthrough and now the anthemic “Dance Til We Die” is a shimmering pop song featuring her signature vocals.

Peyton has been featured on magazine covers and fashion ads and she even announced her own clothing line, LIST BY PEYTON. The clothes have the message “female first” weaved into each item. That just shows what’s at the heart of all of her work.

She doesn’t take her fame lightly, she knows her social media audience looks to her as a role model. She spends time volunteering with the ASPCA and wants to mentor the next generation of young women. That’s something we can definitely get behind.