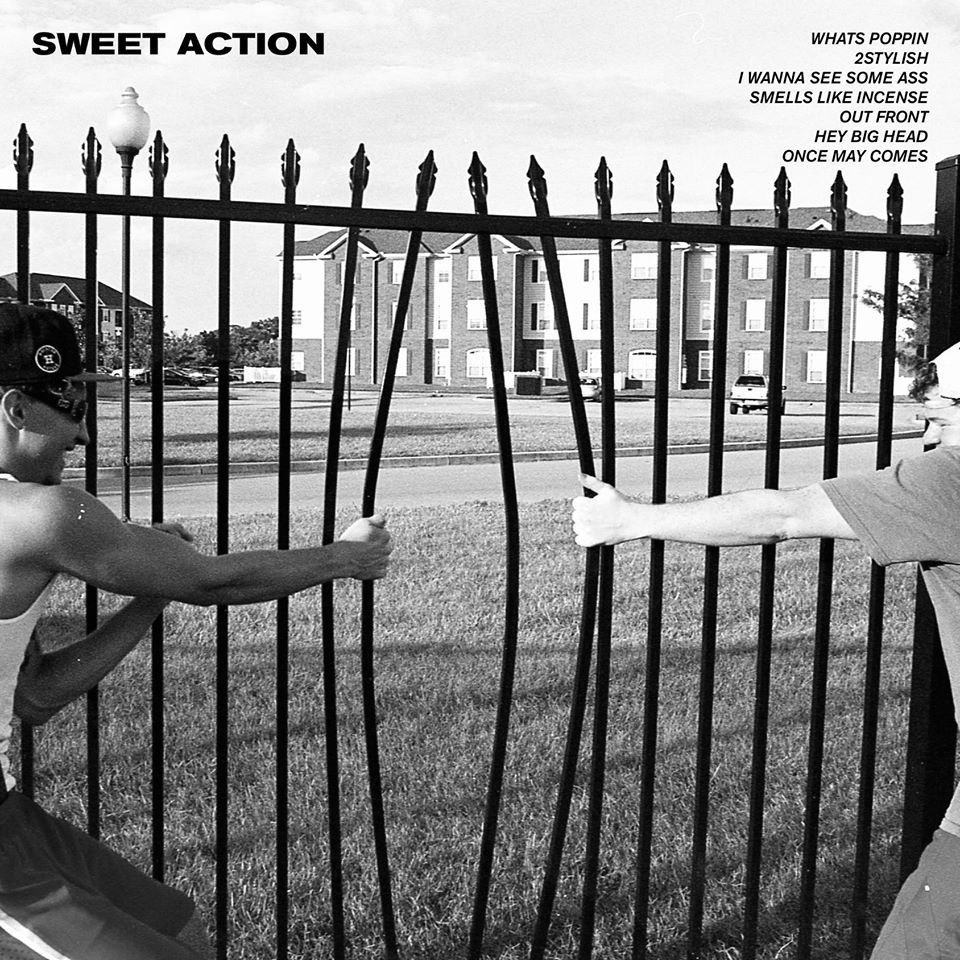 After the success of his breakout single, “WHATS POPPIN,” Jack Harlow dropped his latest project, Sweet Action consisting of seven songs all averaging around two minutes long. While this project is short, all songs continue to show Harlow’s no-nonsense rap style. Each track is an easy listen, encompassing a back to basics approach to modern hip hop. Sweet Action is a solid reaction to the Louisville native’s rise to fame.

I was only recently introduced to Harlow through “WHATS POPPIN.” Admittedly, I was shocked that I enjoyed the single. My initial first impression of the buzz circulating his name was met with a stubborn eye roll, assuming he would be another young rapper with a drug influenced, gloomy peculiarity. I even assumed he might be the next popular form of cultural appropriation looking for quick fame. Instead, I was surprised by his legitimate talent and genuine disposition. After listening to his freestyle on Hot 97, I was excited to hear his new project.

“2STYLISH” is a great follow up to his successful single. The sound is aesthetically pleasing to the ear as Harlow delivers quick bars perfectly in sync with the catchy rhythm. He raps, “I don’t know what jealous is cause I ain’t never felt that shit,” furthering his self-made confident demeanor. He knows who he is, what he portrays, and he’s not looking to change.

“I WANNA SEE SOME ASS” featuring jetsonmade is a standout song, undoubtedly made for the club. This is the typical money, bling, and booty rap that makes for an easy hit. After the release of Sweet Action, coinciding with his birthday, Harlow tweeted, “Anybody wondering what I want for my birthday refer to track 3.” This song proves he can deliver mainstream hip hop aside from “WHATS POPPIN.”

“SMELLS LIKE INCENSE” isn’t the strongest song on the project at first listen. The first verse starts off choppy and doesn’t have the allure of its predecessors. As Harlow continues, this track becomes stronger, showing the creative process of navigating his flow to correlate with the beat.

“HEY BIG HEAD” is my personal favorite off the project. The beat is simplistic yet powerful. Harlow shows not only his fast-paced articulation, but long-winded stamina. The sound would not be complete without his lyricism, but this beat also helps his verses shine. “HEY BIG HEAD” is a well-rounded, necessary piece of the overall project.

As a newcomer into the mainstream world, Harlow is no stranger to creating shorter projects that pack a strong punch. With the increased resources fame can bring, I am excited to see how Jack Harlow’s sound and discography continue to evolve.