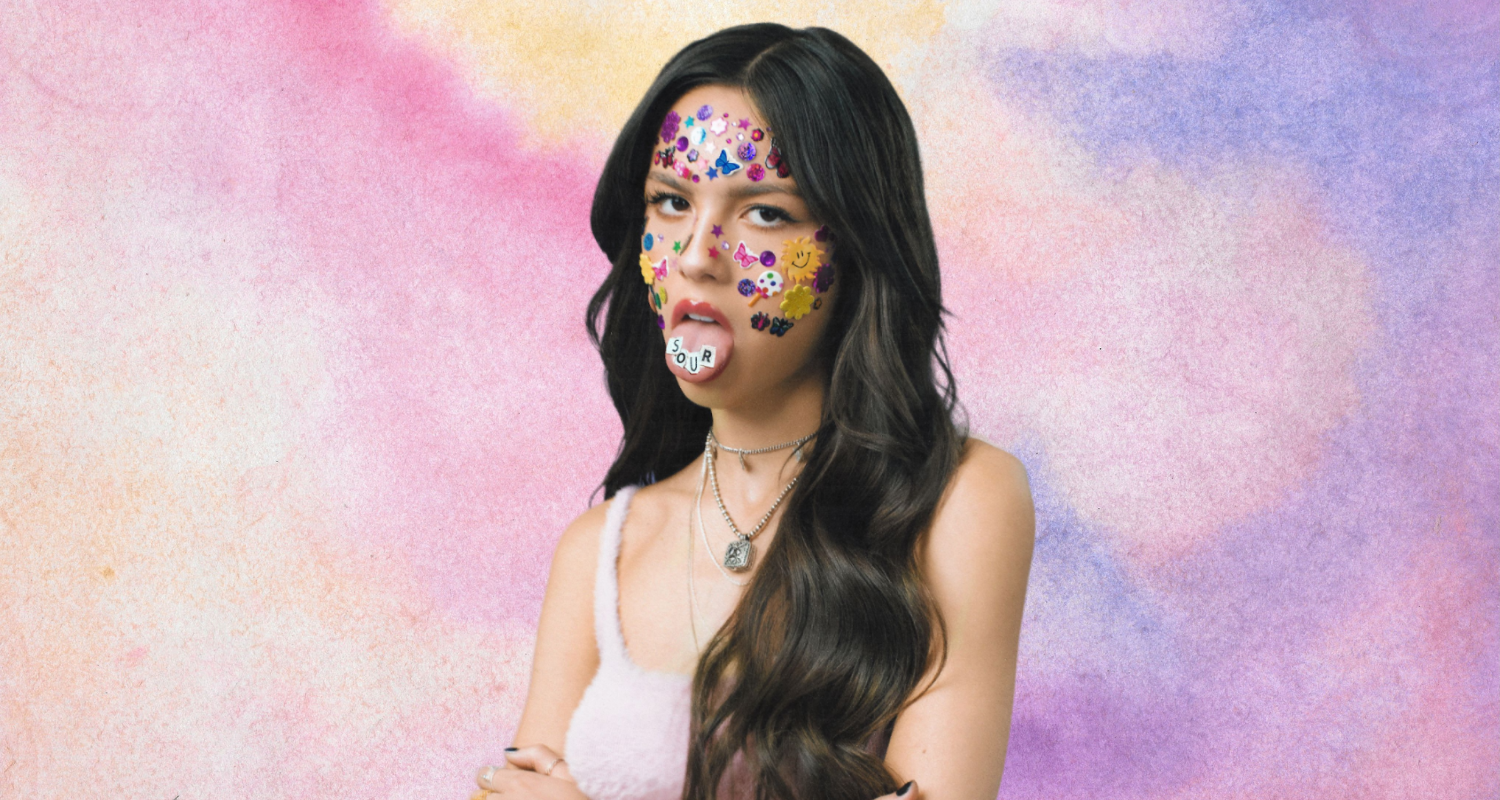 I say this with as little boasting as possible - as a High School Musical franchise fanatic, I *personally* knew Olivia Rodrigo was always going to be a star. With the debut "driver's license," it was almost like she appeared out of nowhere, but after screaming "All I Want" for the last six months prior, I knew this was going to replace that for me. Soon following up with "deja vu" and "good 4 u" breaking the charts - she proves she's more than that. She's a pop songstress that can compete with the best of them.

But I'm not writing about her album as just a cohesive review. For me, SOUR resonates differently. I'm taken back to the year 2005, where I'm in my Hollister lace cami and polo and sitting with the popular group in high school. You would think I had it all figured out. A large group of friends, good grades, but growing up as an Asian American in a very White town was the complete opposite.

I was never THE girl. I was always the girl who helped the cute guy ask out her best friend that he was interested in. I was the girl who had crushes and like a true coming of age movie, watched another blonde girl ask out her potential prom date - only for said prom date to tell me that he'd rather have gone with me if I had asked 5 minutes sooner.

SOUR is nostalgic. It's angst. But it tells my story and so many others' stories. I was never the pop queen diva like Christina or Britney. I reference Hayley Williams a ton, and in a resurgence of pop punk, watching Olivia perform and allows me to reminisce on 16 year old me just navigating through a small town in Arkansas.

This album opens up with "brutal," and that instantly transported me back to the worst experiences in my small town, anxiously waiting to get out and, you guessed it, start a new life. Also, as a 16-year-old who failed her driver's test the first time, I too could not parallel park.

For me, everything in high school was an internal competition - even to just get noticed by the boys. Queue up "enough for you" here.

The phrases "blonde girl," "she's everything I'm insecure about," and "if I looked like the other prom queens" echo in my mind as I listen to this album on repeat.

"traitor" takes me back to the time when my high school boyfriend admitted to me he actually asked my best friend out after we broke up but wanted to pretend that the last 60 or so days we had until graduation was completely normal.

"1 step forward, 3 steps back," and "enough for you" go hand-in-hand for me. I equate both these songs to my personal life when it comes to navigating my personality in relationships. It's that weird internal battle of wondering if you'll ever be enough and how you can't help but be yourself, but being willing to be open to change for the better for your partner.

"happier" is probably the one song I shockingly can't relate to. I'm one of the people who can easily cut out someone in my life if I'm broken up with. But "jealousy, jealousy" is a different story.

As someone notoriously jealous - this one hit. HARD. When Olivia belts, "Co-comparison is killing me slowly / I think I think too much / 'Bout kids who don't know me / I'm so sick of myself / I'd rather be, rather be / Anyone, anyone else / My jealousy, jealousy started following" I'm reminded of the years I spent trying to perfect myself for what I deemed "normal beauty standards."

And all that to say, it's complete bullshit and that I was perfectly fine the whole time. There are moments now even in my 30s, I find myself comparing myself to others, and it's something I struggle with internally to this day.

On the flip side of the coin, I've seen reviews where people say this album is immature and even adolescent, but at 16, the intensity and bluntness of the lyrics is exactly how I approached my first heartbreak and a friendship ending. As someone who thought that life should be a Taylor Swift song, the flair for the dramatics was what I aimed for when moving on with my life.

Closing out the album with "hope ur ok" is the perfect way to end SOUR. Olivia reflects on various people in her past that once were meaningful but fell out of touch, and as I write this in my hometown best friend's condo, it's bittersweet to listen to. I don't do a ton of reflecting on people from my past because some of the people from my past were superficial and very one-dimensional, but listening to the words and the pain, it makes me really appreciate the circle I've managed to stay in touch with, but I'll digress.

SOUR was the perfect name for this album. Growing up and going through the various intricacies of being a person of color, trying to be noticed, and after various failed attempts leave just that taste in your mouth.

Olivia's only getting started, and it makes my heart burst with excitement that Gen Z Asian Americans have someone like her to look up to and resonate with because I wish I had her growing up.