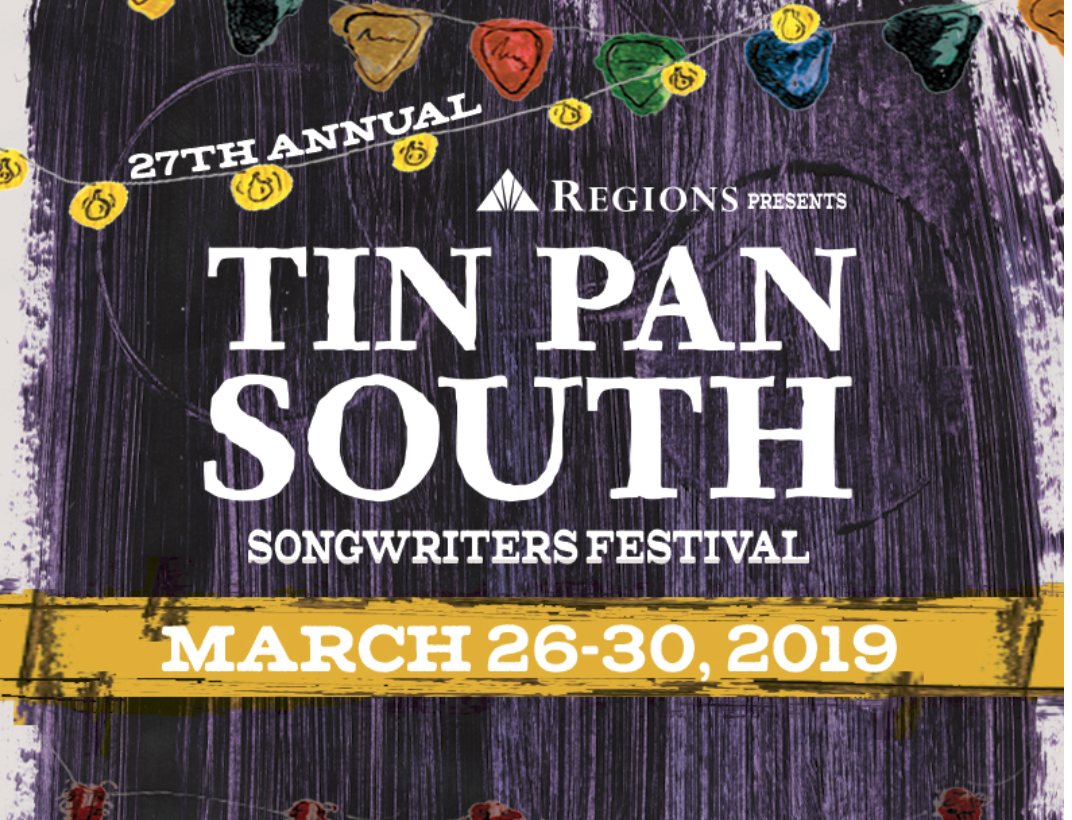 If you turned on the radio right now, whether it was a pop station, a country station, or anything in between, chances are you’d be hearing songs that were first born in Nashville. Living here you sometimes forget that no matter where a song ends up, it all started in a writing session right here in town.

Tin Pan South is an annual festival devoted to reminding music lovers of just that. Now in its 27th year, the event took place from March 26-30th spread out at a dozen venues across Music City. Fans lined up for hours to get into their top choice shows starring the people who brought their favorite songs to life.

While I wished I could be in two places at once I was able to catch quite a few shows, all of which exceeded my expectations. Here are a few of my top highlights from the week:

This doesn’t even begin to scratch the surface of all the amazing live music I experienced over the course of this jam packed week. If you’re a songwriter, an artist, or a fan wanting to get closer to the music, I would strongly encourage you to check out next year’s Tin Pan South. It’s sure to only get better! 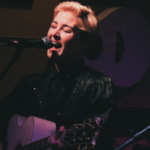 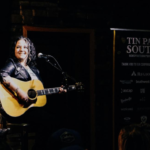 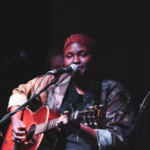 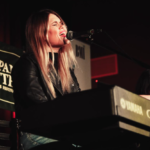 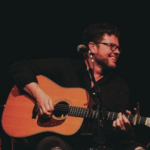 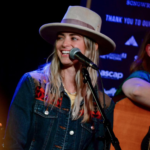