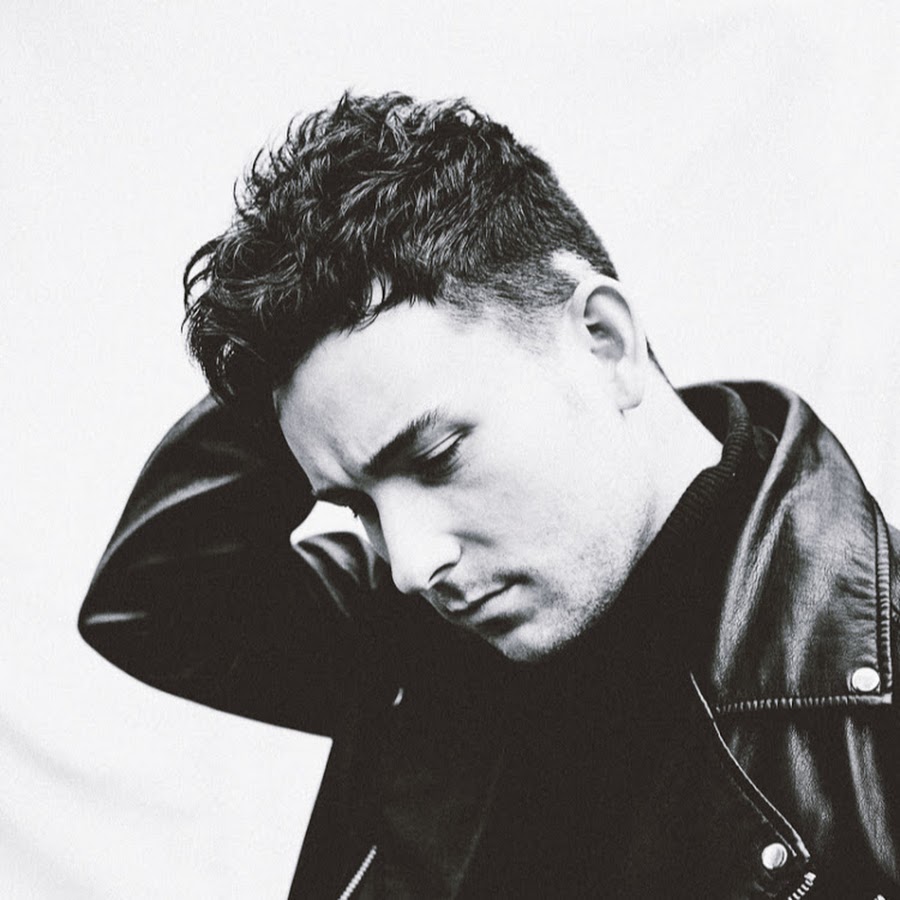 Tyler Bellinger was one of my most memorable interviews to date. I was currently dodging Los Angeles traffic while on the phone with him so he was able to keep me company on my hour-long commute to my next destination.

What drew me to Tyler was his tenacity and large personality. We discussed everything - life, his music and his debut on NBC’s Songland. I can’t give out too much information away, but he will be on OneRepublic’s episode so you’ll just have to watch like the rest of us.

He tells me he knew singing was something he wanted to do since he was 13 and forced to do middle school choir. “I remember my teacher Ms. Arbello and asked me to sing her Happy Birthday.” “I was just like ‘No, I really don’t want to.’ and she was just so persistent. Eventually, I did, and I guess I can thank her for this because next year I ended up in show choir.”

“I don’t remember much, but I auditioned for the musical, A Christmas Carol, and played the role of the ghost of Christmas present and I got the part of the solo and I just knew that this is what I wanted to be doing. It was great to have such cool and supportive parents to help me along my journey.”

My single, “Save Me” is a track when I was just going through it. I mean I was just really going through it. A  friend was playing a chord and that really resonated with me. It just kind of happened. It ended up happening like a personal prayer. It was about a relationship, but creating this song was something I needed for me. And while every song I write, I view as my baby, this has been my favorite thus far.”

Tyler says each songwriting session for him is a little different. “I’ll do voice memos a lot when I’m driving around and I’ll sing melodies to myself. Sometimes I’ll record memos when I’m in the shower. Something will come to me and I’ll voice memo it really quick.”

He laughs when he tells me this next part, but he says, “I use all of my songwriters for free therapy essentially. Like I’ll usually have a venting session with them and that’ll lead to a song.”

Aside from his Songland episode premiering this year, Tyler will be touring at a few pop-up shows here and there and since the show taped, he’s been collaborating with many talents so new songs will be on the way.