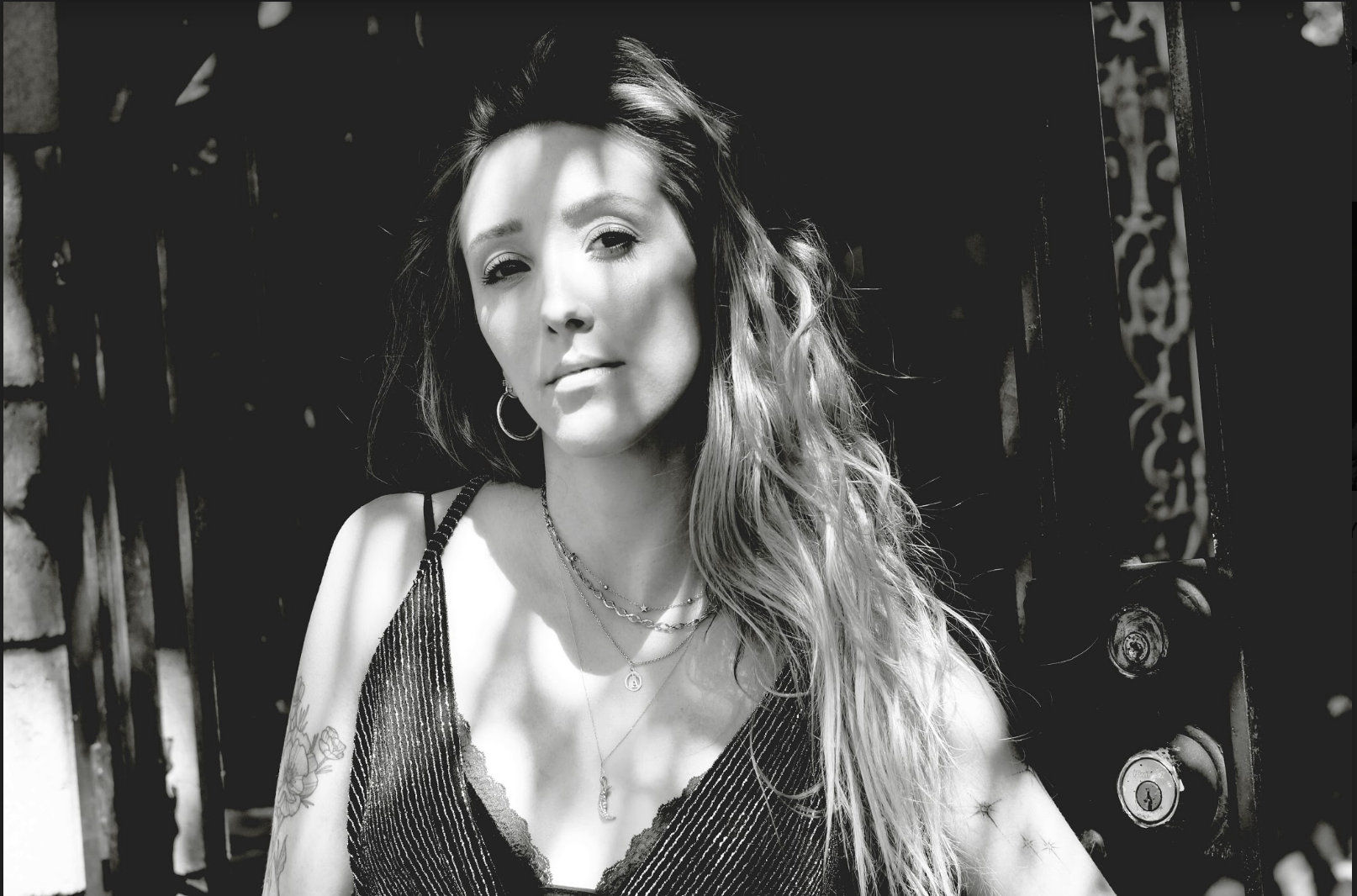 ANNALIA is crazy talented, and when I heard “Cycles” I absolutely fell in love. Being able to talk to her about the creation of this video made it even the more special. So stoked to premiere it for you all today. It’s perfection and beautiful.

Tell me the story behind this video?

We wanted to capture all the different emotions that come after a breakup, and more specifically an escape from an emotionally abusive relationship. There's frustration, sadness, confusion, anger, hurt, and loss but there is also joy, freedom, peace and empowerment that come with leaving. We decided to portray all of these simultaneously as that's really how the process goes. It's not all in order from hurt to healing. It's just in cycles. Different emotions bouncing back and forth. And we give the audience a look at what the relationship looked like when it still existed. It wasn't always clear to see that it was an emotionally abusive relationship, to those involved and to those on the outside. Some of it was beautiful. Some of it was difficult.

What was the process of creating it?

The process was pretty incredible. We had a team of only three people; some of my really good friends. It was just the videographer (Hunter Ney), the male lead (Chantz Simpson) and myself. We rented out a house in Sherman Oaks, CA and filmed for only a few hours. Then we hopped in the car and drove down Ventura Blvd for the car and sidewalk shots. The three of us had a blast together. I'd do it all again any day. It also goes to show with a little passion and a few friends, you can make art! You don't necessarily need a large production crew and budget.

Which was your most favorite part to film!

My favorite part to film was the scene dancing around the house with the champagne. I can't tell you how many times I've danced alone in my apartment just like that. It was a very genuine moment captured on film and I love the little glimpse it gives into my real life. Solo freedom dances are the best kind of dances.