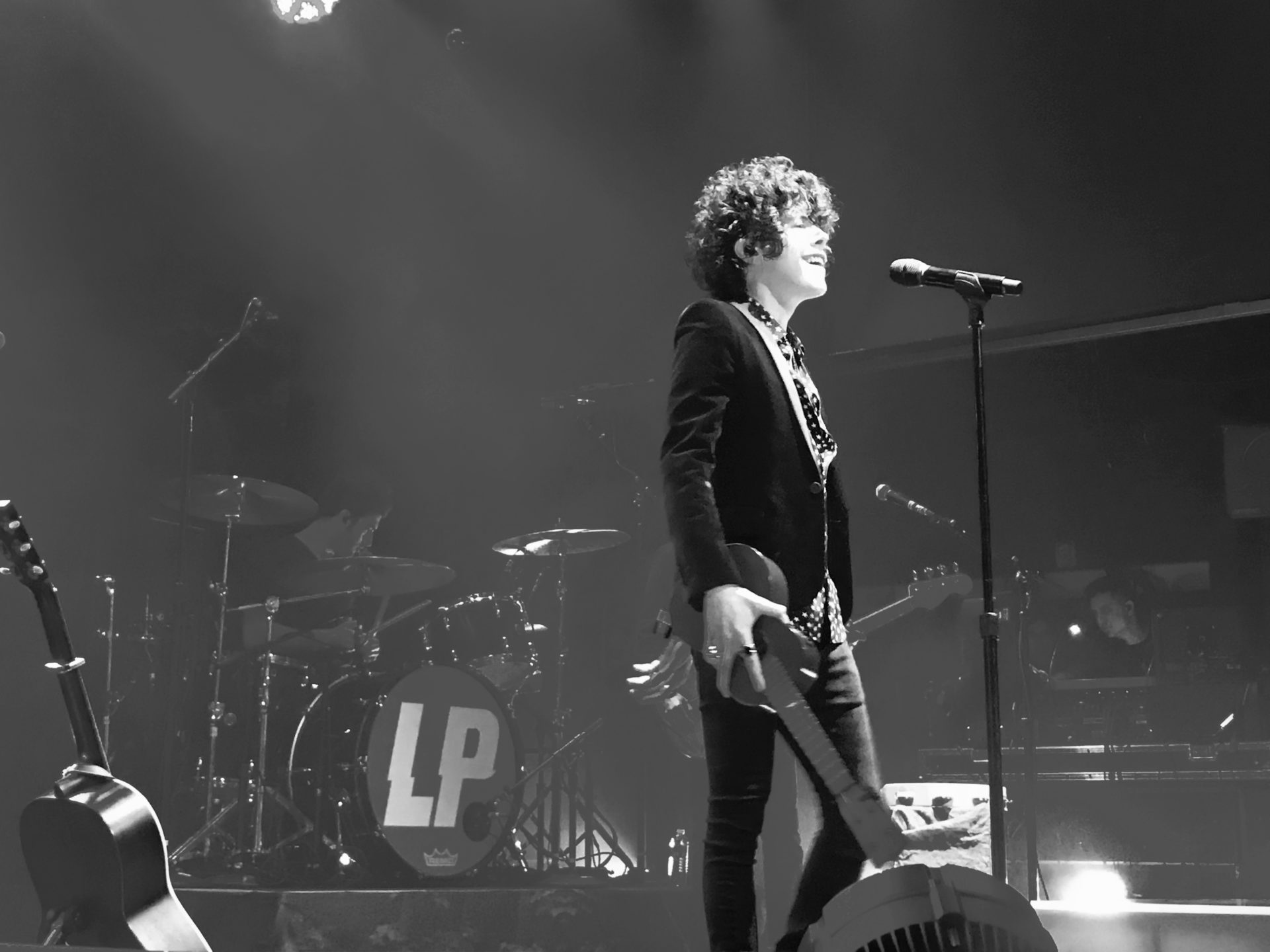 Lord knows my obsession with LP borders on unhealthy. If you know me I’ve talked about her to death and I’ve been caught in the front row of her shows with the dumbest smile on my face multiple times. Her voice is insane and her energy is captivating. She’s been on tour in support of her latest album “Heart To Mouth” and all of the listens in the world couldn’t prepare me for her show at White Oak in Houston. The show was sold out like most of her shows on this tour. Fans screamed as she trotted on stage to belt out “Dreamcatcher” the opening song to her album.

If there’s ever a reason to see LP live, it’s those dynamite vocals. She makes it look so effortless. She twirls the mic in her hand with a smirk on her face while she grazes over difficult vocal runs. She breezed through “When We’re High” a fan favorite off her “Lost On You” album. Then the powerful “Dreamer” and “When I’m Over You.” She ended up covering Kings of Leon’s “Sex on Fire” which is easily the one time I like that song.

The audience was dancing the entire show and ecstatic whenever she broke into a new song. For me personally, “Tightrope” has always been my song, telling me to hold on even though I’m scared, just “walk slow and low on the tightrope” it’s a constant song I turn to to stay motivated.

One woman next to me waited so long to see LP on tour and she was on the verge of tears when she belted out the emotional “Recovery.” If there’s one thing LP knows how to do, it’s pull at our emotions.

A standout was her latin-inspired “House on Fire” with gorgeous Spanish guitars. She mixed it into a dramatic cover of “Paint It Black” the songs blended together seamlessly. After “Other People” the song about LP’s ill-fated open relationship with an ex, she broke into “Shaken” which has an early rock n’ roll vibe that I love so much.  She waved a Mexican flag on stage that the audience through to her. After “Special” she took a breather before a highly-anticipated encore.

We left that night feeling like we truly had a cathartic experience and a feeling of unity. I'll definitely be back to see LP any chance I get.

Catch her on tour while you can.