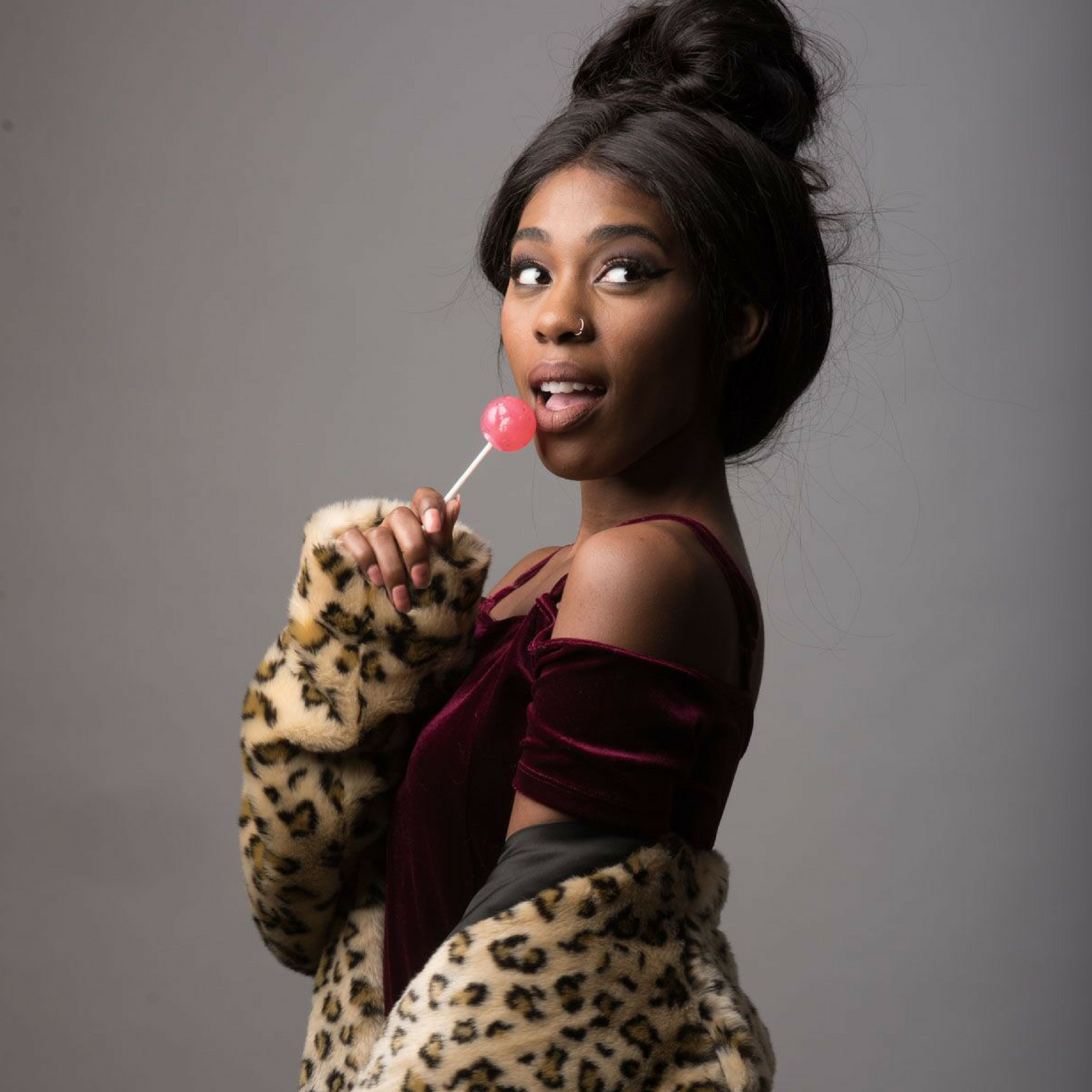 It’s hard not to be immediately captivated by Alli Fitz, her song Disease is insanely catchy, like I’ve had it stuck in my head all day. And Alli herself just has this quality in her voice, like she’s your best friend already.

All got started by making singing videos on social media, “It started with Vine, back when Vine was still a thing,” she says. “Once I had followers and had my foot in the door I started what I really wanted to do which was singing. People started to like the videos and I started getting more confidence.”

Putting yourself out there on any social media platform comes a looming thought of “what if they don’t like me” and the nervousness that comes with that. Alli says that at first she was definitely nervous.

She explains, “At first I was so scared because people can comment whatever they want but my mom was like ‘Just do it, you know you can sing’ some people are mean for no reason, but that doesn’t stop me.”

Her songs are particularly relatable mostly because she gets inspiration from her friends. She says, “My experience and my friends’ lives, that’s what I like to write about, I try not to make it too much from their point of view, a little more broad. I try to make my message for women, like ‘It’s okay girl, even though your heart is broken you can still rise up above that.’”

Her song “Disease” is especially intersting. She explains, “It’s mostly about relationships I was in a couple of years back, you know we didn’t call it a “Relationship” but it was a thing, that was toxic to me, I was like does he only like me or are there other people.”

I tell her that nobody has relationships anymore, just “things”, and she agrees. She said the best way to clear up this mess: “Talk to the person straight up, be like ‘I like you a lot are we a thing’ and if they can’t give you a straight answer you need to leave.”

Well how do you get over it? “YES, okay,” she says enthusiastically, “Call your friends, the people that are with you 24/7, call them up and have a slumber party and listen to good music. Don’t be in a sad mood, and just dance.”

All may have found her audience on social media but she says the most important thing for singers is to just keep going. She says, “There are going to be people everyday who tell you you can’t sing but you need to keep doing it and keep practicing because that’s what will make you better.”