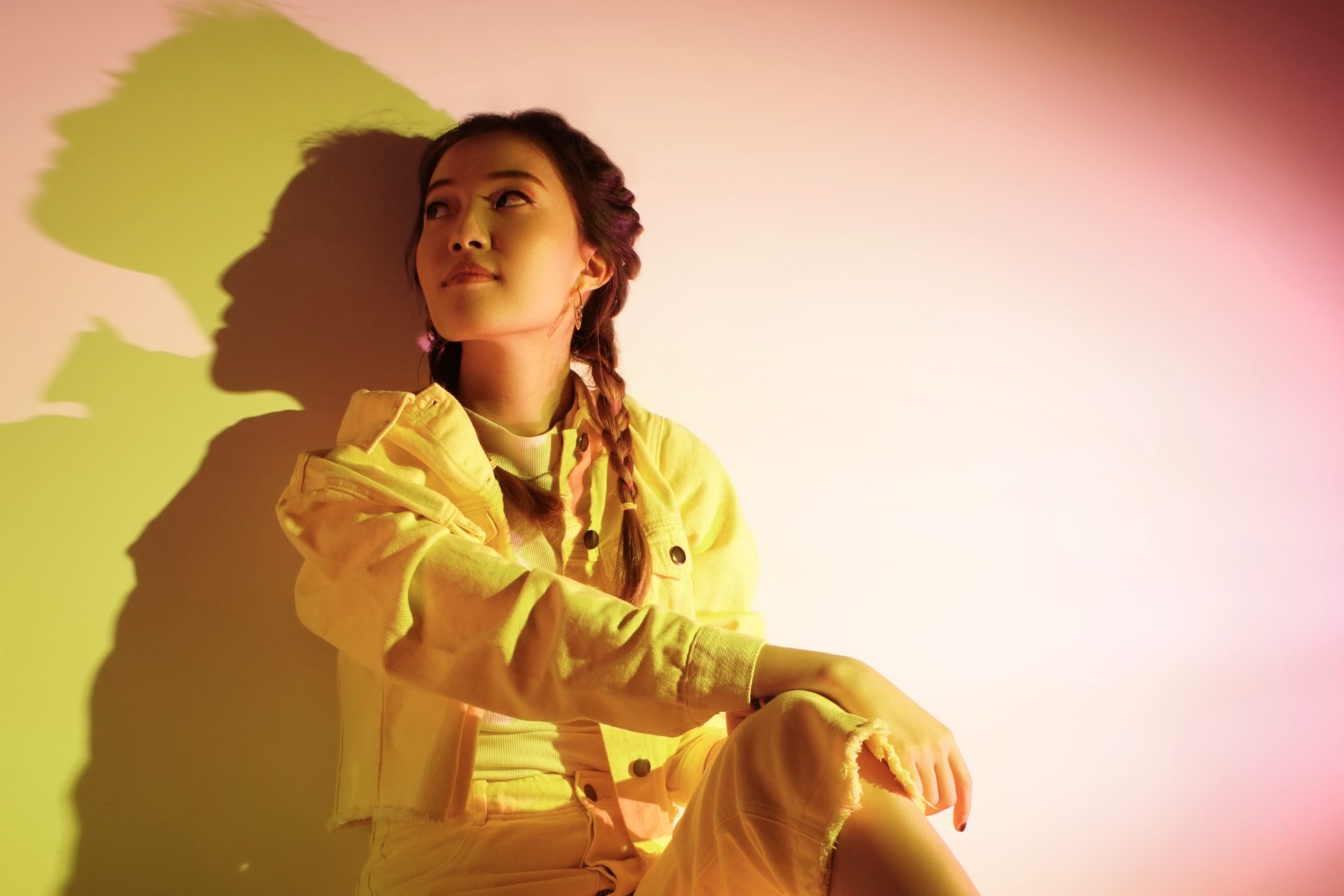 There's nothing Annette Lee can't do, the Internet sensation is known for her videos but now her musical ambitions are brought to life through her new song and the brilliant series surrounding it. We talked to her about being the underdog and the biggest challenges she's faced.

How did you get started in music? I know you’re involved in a ton of creative endeavors but what made you want to go into music as well?

Annette: I’ve always loved music, but I never thought it would be a viable career path, especially in Singapore where there isn’t a big music scene at all. So I studied filmmaking in college and ended up as a video content creator, while still writing music as a hobby.

One day, however, just to try my luck, I put together a bunch of originals and sent them to a producer I liked (Ed Cash). I figured he probably won’t reply to me anyway so why not haha.

But he replied to me the next day, said he liked the songs, and we soon made plans to get it produced with him and his brother Scott Cash in Nashville. So I’d say that was how it all started! Almost serendipitously.

Tell me about “Song for the Underdog” what’s the story behind it?

Annette: Growing up, I always felt like the odds were stacked against me - I was never the cool kid, definitely not a rich kid, my family was dysfunctional and I was constantly falling ill - the list goes on.

Yet I've seen times in my life where I found victory after pressing on, despite the odds being stacked against me. But even so, I personally always find new odds stacked against everyday.

So I wrote the song to encourage anyone (including myself) who feels like an underdog, the tortoise to the hare in the race of life -to keep on running and keep on fighting when they feel like giving up.

Why did you choose to do a web series surrounding your upcoming EP? It’s such a cool idea!

Annette: I’ve always loved comedy. It has such a special place in my heart because of all the bad times I’ve had growing up, the 2 things helped my soul heal were music and comedy.

So what better way than to pass on the love by creating something that marries these 2 loves of mine! in the same way, I wanted the music and the web-series to me medicine to anyone going through a tough time, the way both of those helped me out growing up.

Tell me about Kandie Pok’s story

Annette: So the premise of the web series is actually inspired by a real-life event in Singapore in 2017 - a group of Asian girls formed a Kpop band, posted a ‘debut video’ online and were slammed by internet cyberbullies.

So Kandie Pok, the protagonist in You Only Debut Once, is a re-imagination of one of these girls, 7 years later. Her friends - had that same brush with internet haters - have settled with more practical jobs since, but she is still the only one determined to pursue her dreams of becoming a singer.

She isn’t the coolest or most talented person, but she is chock-full of conviction and drive.

I feel like you have such a huge personality on social media! How do you stay real with your fans?

Annette: I’d say not taking life too seriously is a great way to do so. Seeing everything through the lens of humour always helps to warm even the coldest stranger up to you!

What has been the biggest challenge in your career and how did you overcome it?

Annette: The biggest challenge for me has probably been overcoming stage fright and public speaking. I was a bedroom singer my whole life, and when I would do part-time gig at bars and cafes during college, I preferred doing the ones where I was merely background music - where patrons would mostly be having conversations and not paying attention to me.

I remember one of my first performances with a large captive audience was when I was invited to sing an original at a friend’s concert. I was so nervous and froze up because the entire crowd was actually silent and paying complete attention to me onstage. Like, what kind of travesty was that?? I wanted people to just ignore me! Haha.

So I recall rambling nonsense and then going ahead to sing with the expression of a block of wood, and feeling so embarrassed after.

But over time, I’d say practice and repeated live performances have helped me overcome the fear and improved my confidence. I still feel a little nervous before a show these days, but not nearly as badly as the past!