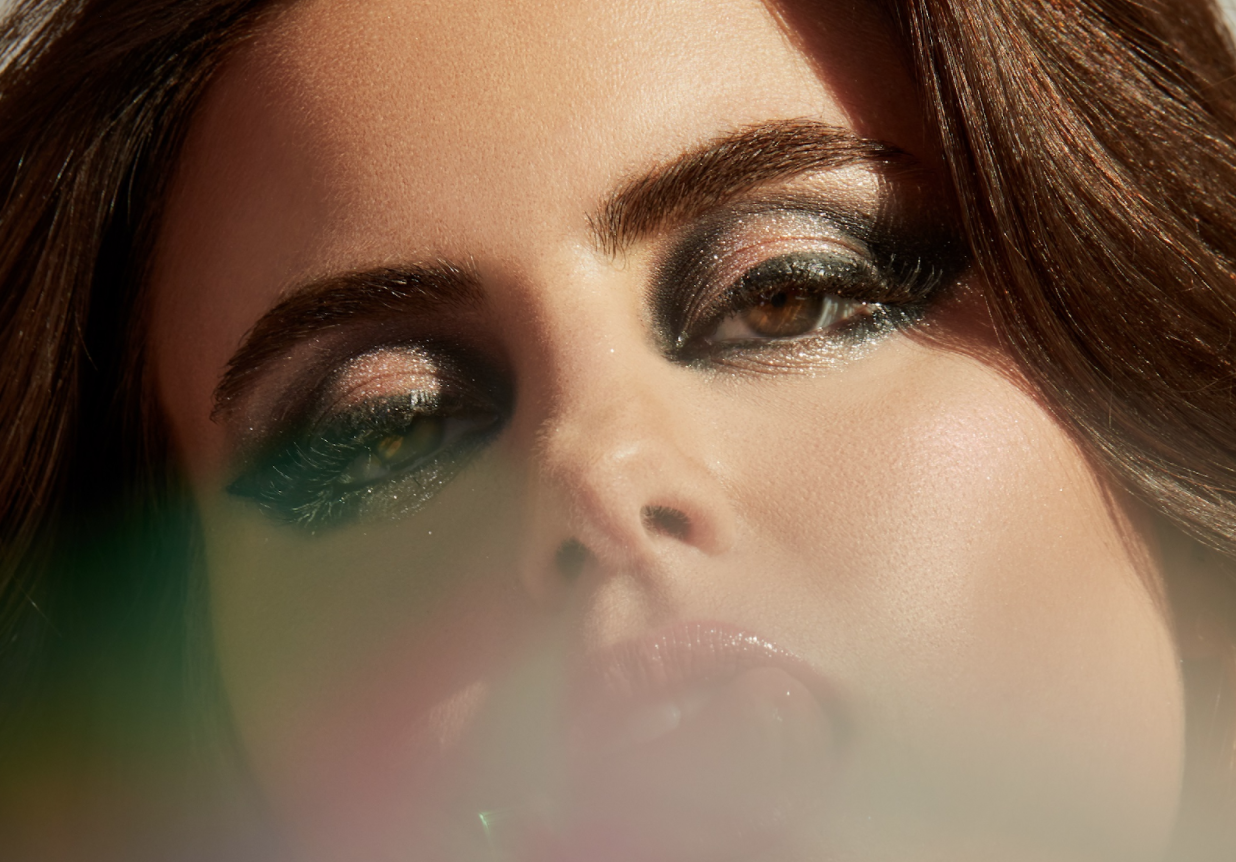 Kiiara took the music soundwaves by storm when she released, “Gold” and she’s grown and created addictive tracks since then. She teased Lil Kiiwi earlier this summer with her single, “I Still Do” and I am so stoked this album is finally here. We got to talk to her about creating this project and even weeks later, this album is still on repeat.

Tell me about what Lil Kiiwi represents for you?

Kiiara: Lil Kiiwi is a side of me that will always be there, even though I’m much better at handling my emotions now. I’ve learned a lot the hard way, and now I want to bring people into my world so they can understand it a little better. And if there are people out there who relate to the things I’ve gone through, I hope hearing these songs makes them feel less alone. I hope it helps them out in some way.”

What was the process like to create this album?

Kiiara: First of all, I’m so grateful to share this project with my fans. It's taken five years and I apologize for that, but I wanted to make sure I told my story the right way, so thank you for being so patient with me. It took a lot of “getting to know myself” in order to create this album in the way that I wanted to. Early in my career up until now I was very closed off and never really opened up to anyone. I didn't know who I was so how was I supposed to let anyone get to know me. lil kiiwi isn't an alter ego. It's more a side of me that will always be there but is a little more tucked away now. lil kiiwi is who I was early in my career. With this album I want to bring my fans into that era and let them get to know and understand me better.

What was it like to collaborate with blackbear on “So Sick.”

Kiiara: That collaboration came so naturally. There was no forcing it at all. After I recorded it and heard it for the first time, I immediately knew he had to be on it. I could hear it already. He agreed right away and I’m so excited for my fans to hear this song!!