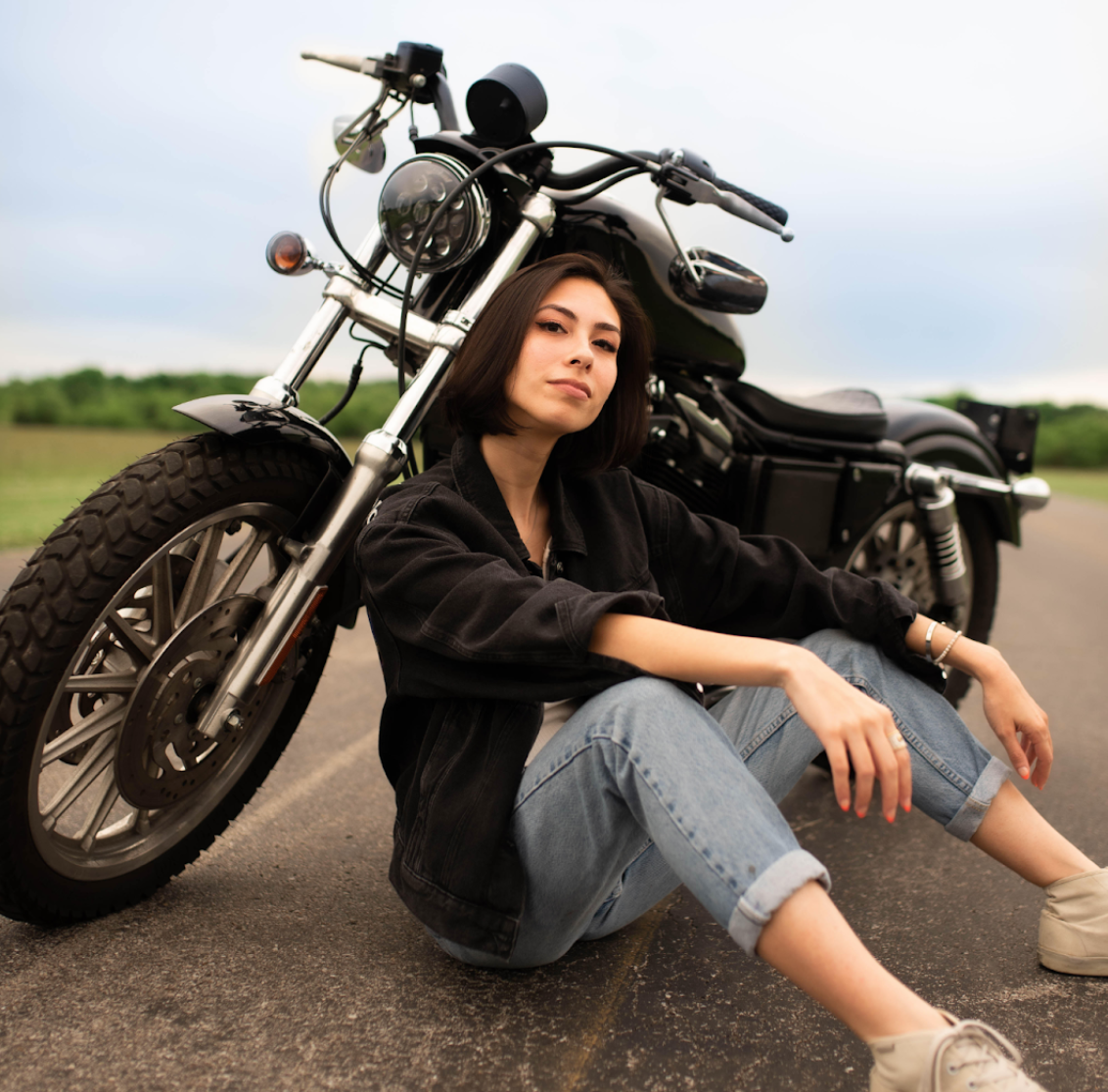 Brooke Alexx is as talented as she is inspirational. You might not recognize the name, but I can assure you you’ve heard of her on your TikTok feed. Her sounds have been used in the background of various videos and most recently a part of a campaign by Aerie! We discussed growing up as a half-Asian as well as what she’s been up to this year.

Brooke, tell me how you got your start in music?

Brooke: I started singing at 7. I grew outside of New York City so there was a lot of theater singing. I realized at 13 that I could be like Taylor Swift and make the shift to not just theater and start creating pop music. Then I moved to Nashville to continue to put out music.

Tell me about going viral on TikTok and did you ever expect it to happen?

Brooke: I think any artist that goes viral eventually gets a record deal so I was pretty hopeful. I was so excited when the song popped over and then I was able to do the Femme Power Beauty collaboration and it came about the time of Stop Asain Hate and it just meant a lot especially because it was a song about my mother.

Tell me how TikTok has changed the interactions with the fans?

Brooke: It’s so different! There’s a quick turnaround for followers - people are willing to follow after just one video and with the for you page it’s way easier to discover versus Instagram.

As an Asian, I’m thrilled about us getting representation. How do you feel about being an Asian in music?

Brooke: I actually had a fan comment on one of my videos telling me I was the first girl who looked like her. Growing up, being half Asian, I found it to be difficult to find that representation so being that for someone is just awesome.

Is there a track that you’ve been the most proud of?

Brooke: I’m most proud of Grace. It’s a topic that I had buried deep inside growing up with my mom and it’s just connecting with that story. The track provides sentiment and is upbeat and is a celebration of the people I grew up with.

What’s a song that you’re the most excited for fans to hear?

Brooke: “Summer in the Hamptons” for sure.

Brooke: I’m shooting a music video and then shooting for some shows in Nashville and LA this summer and fall!