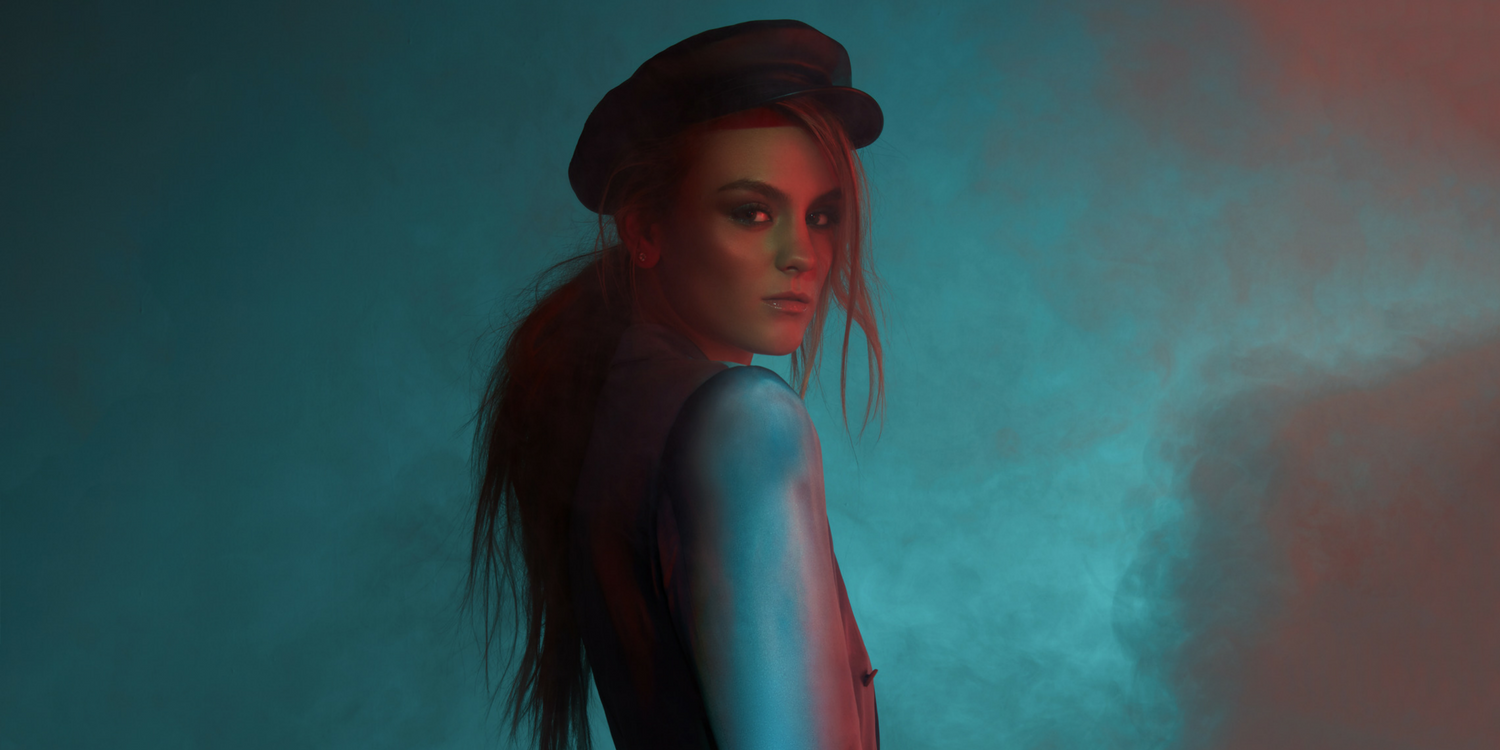 Jenny March has been making waves with her dreamy song “California Daze” her unique voice and catchy melodies had me instantly hooked.

Jenny has loved music since she was a kid growing up in Ohio, and she was involved in it anyway she could be. She acted, she was in musical theater, and choir, she wanted a part of all of it. Her parents were her biggest supporters and they encouraged her to follow her passion.

She says, “I went to a workshop and I did some improv and worked with this manager. He wanted to sign me and have me move to LA. I was being bullied in my school and I wanted to make a change. My mom was able to move out to LA and my Dad still stayed in Ohio with his job. So, we would go back and forth for the first couple of years.”

Her influences are so diverse, she tells me the first CDs she bought were Usher and OutKast and that range is really evident in her music. In “California Daze” she changes her voice multiple times throughout the song, emphasizing her broad range. She sings, “All of the time that we waste,” with her voice bouncing on each lyrics. The earwormy chorus builds each time. She sings, “Was it real or was it just a phase, we were two kids falling in love with this California daze.”

She says, “My Dad totally got me on that. My favorite, Sugarhill Gang, with Rapper's Delight, their song. I also loved Mariah Carey, Alicia Keys, all the big vocalists, vocal singers. They had such amazing voices. Beyonce, Mary J. Blige, I listened to all of them, and then I had my little pop dance side for like Madonna and Britney because I danced, also. So, I kind of had a big, wide range of people who I liked.”

When she first approached the idea of her sound, those influences were major, she didn’t want to sound like anyone else, she wanted to sound like herself.

She muses, “It took me a while also because I was younger. You know, I was maturing, and I am influenced by so many different artists and so many different genres, and I like different things about each different song. And I like different things about different artists, so I was like, how do I make this myself.It took me a couple of years just working with different producers, getting, writing more, getting more comfortable with that, figuring out my own writing style and how I like to write, and what production aspects I like in my songs. As I got older and just worked on and figured out more so what message and who I am, and I'm kind of like a tomboy and a girly girl at the same time.”

Jenny is a strong Gemini, and it shows that way. She’s really nailed listening to all sides of who she is as an artist. One of the major moments for her as a musician was finding the producer that would bring her songs together. She says, “I met Tony Rodini, who produced my single, California Daze, and the rest of the tracks that are going to be on my EP, and we kind of just really clicked and bonded. And he was younger, and we randomly had mutual friends. He just kind of got exactly the production that I wanted, which was like bubbly, fun, and then there was just like cool lyrics of confidence and female independence.”

One of the things that stands out to me is how open she is and how she wants to be honest with her songs. She says, “I wonder if the people I'm writing about are going listen to my music, you know? And figure out, oh. That song was about you. But at the end of the day, I don't care.You gave the inspiration to write this song. You really have to be vulnerable, and you have to be willing to write and say things that a lot of people aren't comfortable enough to say.”

As for her best advice: Don't doubt yourself, and don't doubt your own opinions, and if people want you to do one thing because they think it's better or something, just stick true to who you are and your beliefs and your morals and what you want to do because you know you have to be you. So, and that's all that's going to make you happy. You're not going to be happy if you're doing something that you're not loving.