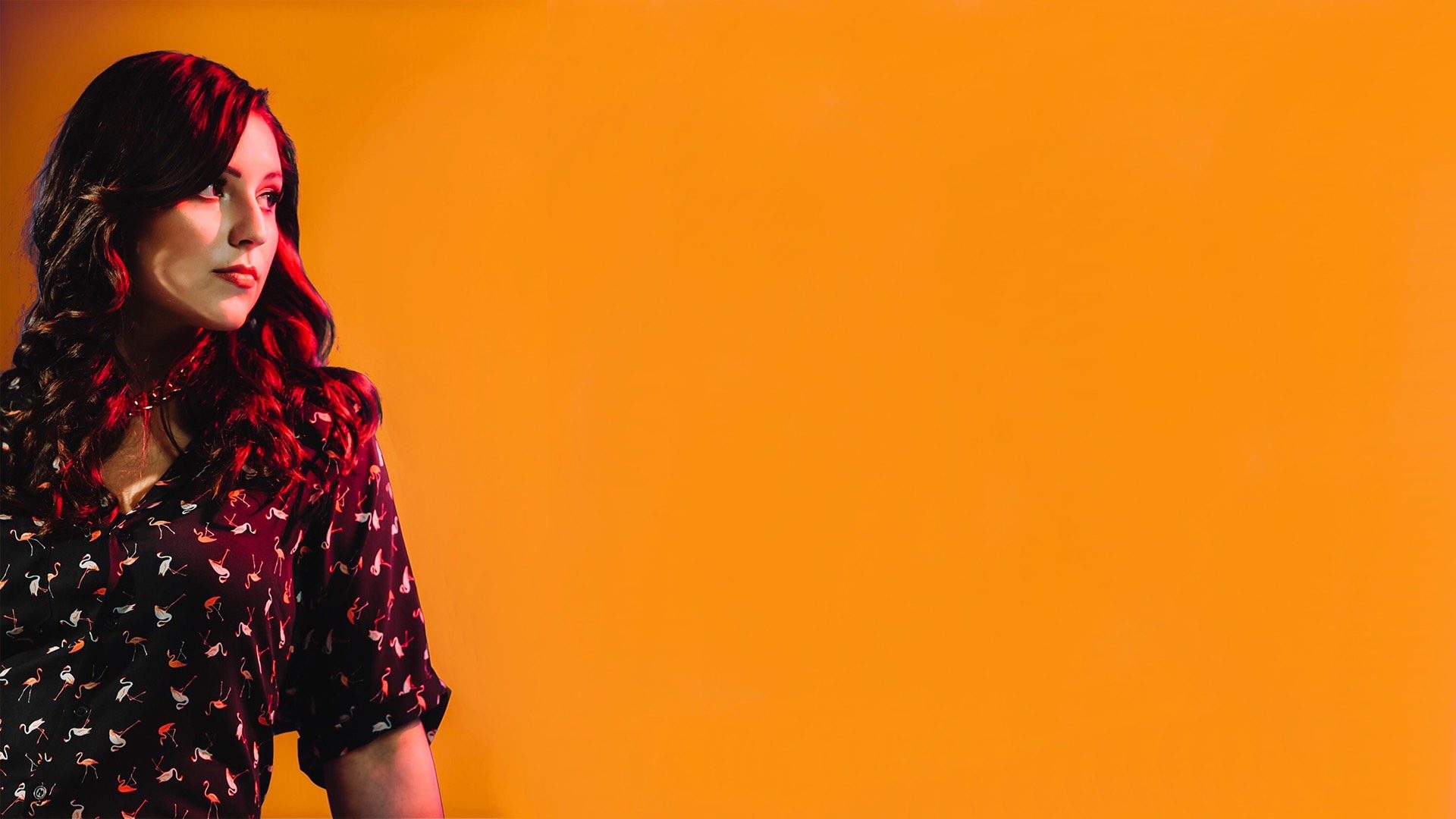 Caroline Kole's music story seems to come out of a fairytale. She was discovered by the fairest of all fairy godmothers Reba McEntire and turned her country sensibilities into pop magic. What makes her stand out is her maturity. She's grounded and knows who she is and who she isn't and that's something we should all look for in artists. Her new song "Karma" highlights that honesty.

Caroline: I was eight years old, growing up in Clearwater, FL, and I needed a hobby! I wasn’t going to be the sporty kid, FOR SURE, but I had always loved music and my family did too, so I picked up a guitar and started writing shortly after! I was performing at beach bars and doing mall shows by the time I was 9 and traveling to Nashville and LA by the time I was 10!

How does it feel to have the iconic Reba discover you?

Caroline: It is such an honor and so unreal. It is even weirder that I can call her a very dear friend! I learned so much from her while opening for her internationally, and I still continue to learn. She is genuine, talented, hilarious, and I want to be just like her when I grow up.

Tell me about your new song “Karma” what’s the story behind it?

Caroline: This song comes from a place not quite of desperation and not quite frustration, but the place in between when you have to laugh at yourself for always missing the mark. This song is a plea to the universe, hoping that this relationship is the one thing you can 1) get a real shot at and 2) the one thing you can get right! It's a fun summer song, and I am SO excited to finally be putting it out into the world!! I hear it and I just think of sunshine!

Caroline: Being a woman in the industry is definitely a fun little struggle! Lenore Kinder recently spoke on a panel I attended and said, “[She] can’t wait for the day that gender equality turns into general human equality,” and I have to agree. But until the day that happens, I’m just going to continue doing my thing, the way I do it, and I’m going to do it the very best I can. That’s all we can do anyways! I’m grateful I have a family who loves and supports me, and they’re there for me every step of the way!

Caroline: I recently attended Bonnaroo Music and Arts Festival for 4 days in Manchester, TN and got to see some incredible artists like Kacey Musgraves, Post Malone, and ODESZA to name a few, and I stood in the crowd with 95,000 other people just embracing music and the culture it creates. Music is such a special thing, but sometimes I start into this cycle of comparing myself to other artists and getting stressed out over whether or not the boomerang on the single art is too big or too small, I have to remember to step back and just enjoy the musical world. Lately my soul feels realigned thanks to that! And to my Starstruck team who reminds me that it’s not the end of the world when something doesn’t work out how I’d hoped…and then they’re there for me if and when I have a breakdown ha.

Caroline: Know who you are, and hold tight to that! And also ditch the things and people that make you unhappy. I remember when I was in middle school and doing music- DANG!! That age is the WORST!!! Those kids can be so mean!! So, I lost a few “friends,” but it didn’t take long to see it was for the best!