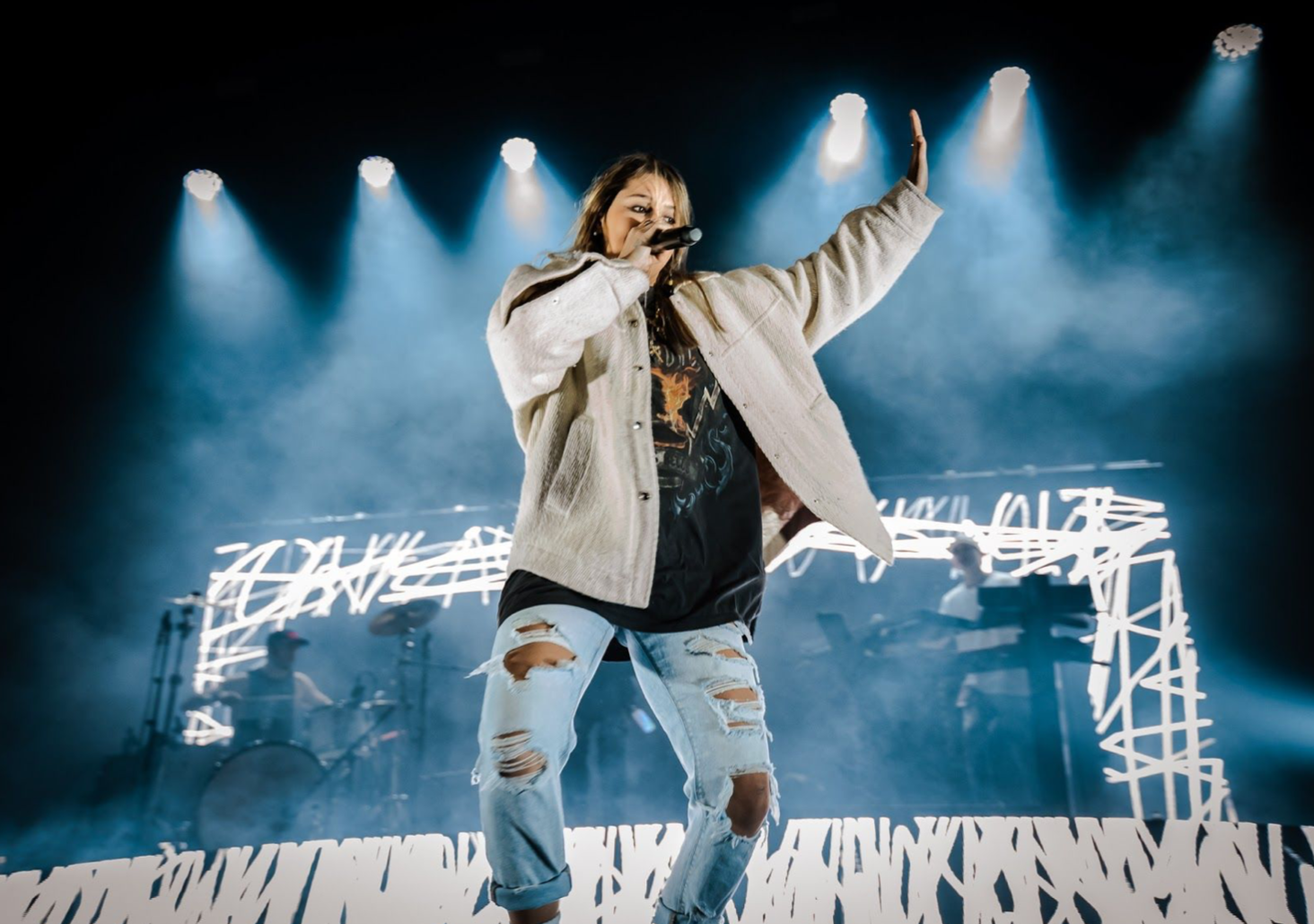 The How to Be Human tour was just that: A display of life in and of its complexity and the flash of a common thread that connects each of us.

Chelsea Cutler’s Terminal 5 show on February 29th, dominated the Saturday night vibes in New York City. Her show was the place to be in Manhattan that night, having sold out that date and the following show (which was only a few days later).

For years now, Chelsea has been disrupting the underground music scene, building a coalition and base of dedicated followers who connect to her in a way that is more than just music. Her exploration of self on her latest album and the subsequent tour has brought her to the next level. No longer an underground artist and growing into the mainstream, she’s attracted a wide and diverse collection of fans who all have that one underlying connection: humanity... which is good, bad, and ultimately beautifully imperfect. 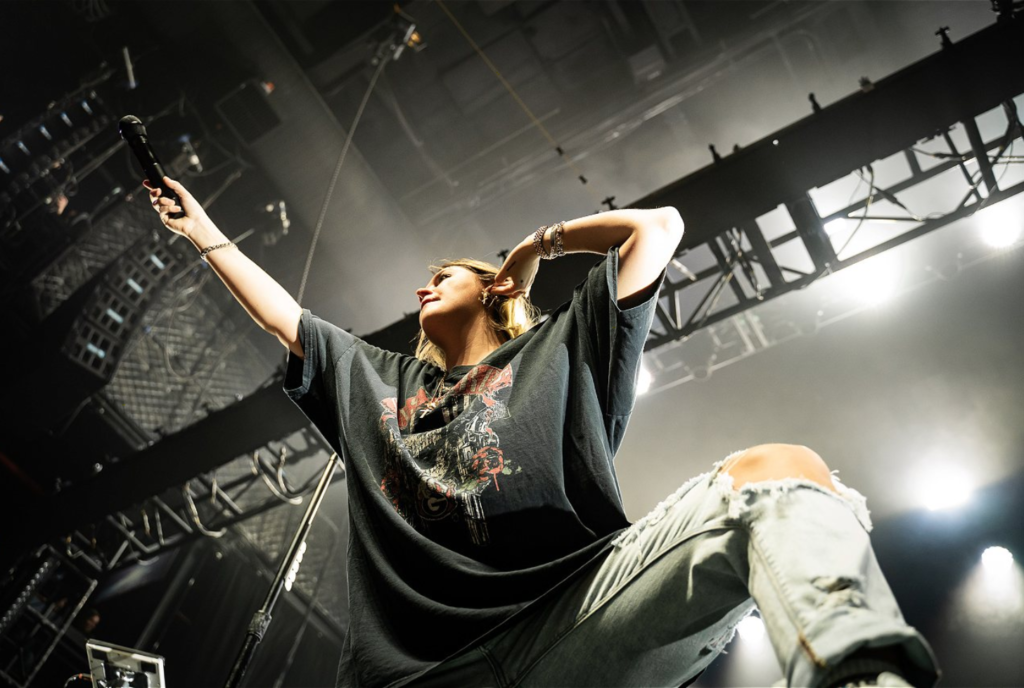 This tour, this show, in particular, was that obvious full-circle moment that proved that she was creating the music she wanted to make, but was also performing to a room of complex individuals that she had grown to understand so well as she began to understand herself. That’s what sets Chelsea apart from other artists; her humanity is used in a way that distinguishes her. She recognizes how powerful music sets the perfect stage for a connected performer who knows her impact: and she does just that.

The most notorious moment from the night was when Chelsea seemed to break the unspoken fourth wall of a concert. She stopped before a song to remind the audience (a mix of dedicated fans and local music appreciators looking for a fun night out) to remind them that some people in the audience needed to feel the moment that the song provided. Her comment was fleeting, but it stuck with me in my gut as I left. She reassured her fans that she welcomed their vulnerability and asked others in the crowd to respect it and embrace it. 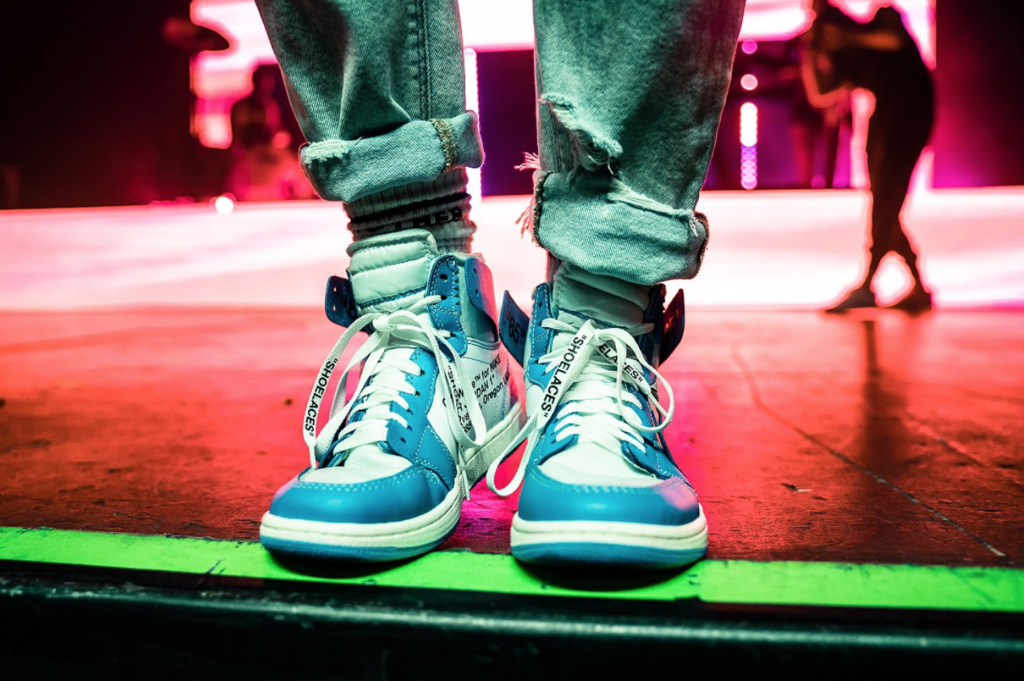 Concerts aren’t just about music either. Music isn’t just about music, but concerts are the cultivation of so many different layers of artwork and beauty. Chelsea’s understanding of this was apparent in the way her show was put together, layering dynamic music writing and production on top of a powerful performance. The details in Chelsea’s show were crisp and awakened a sense of commonality among individuals. Her show opened with lighting and design framing the edges of the stage.

Before she even reached the stage, messages, but really what felt more like words of encouragement, inscribed themselves on the screen.

Some of these phrases that were notoriously included are: “Bask in your joy, in your pain, in your love” and “The human experience is both beautiful and confusing.”

From the moment the lights went down for her set in Terminal 5, Chelsea set a tone for sympathy, compassion, and love: whether they realized that’s what they were hearing or not, and I promise that her devoted fans knew and embraced the love of humanity fully.