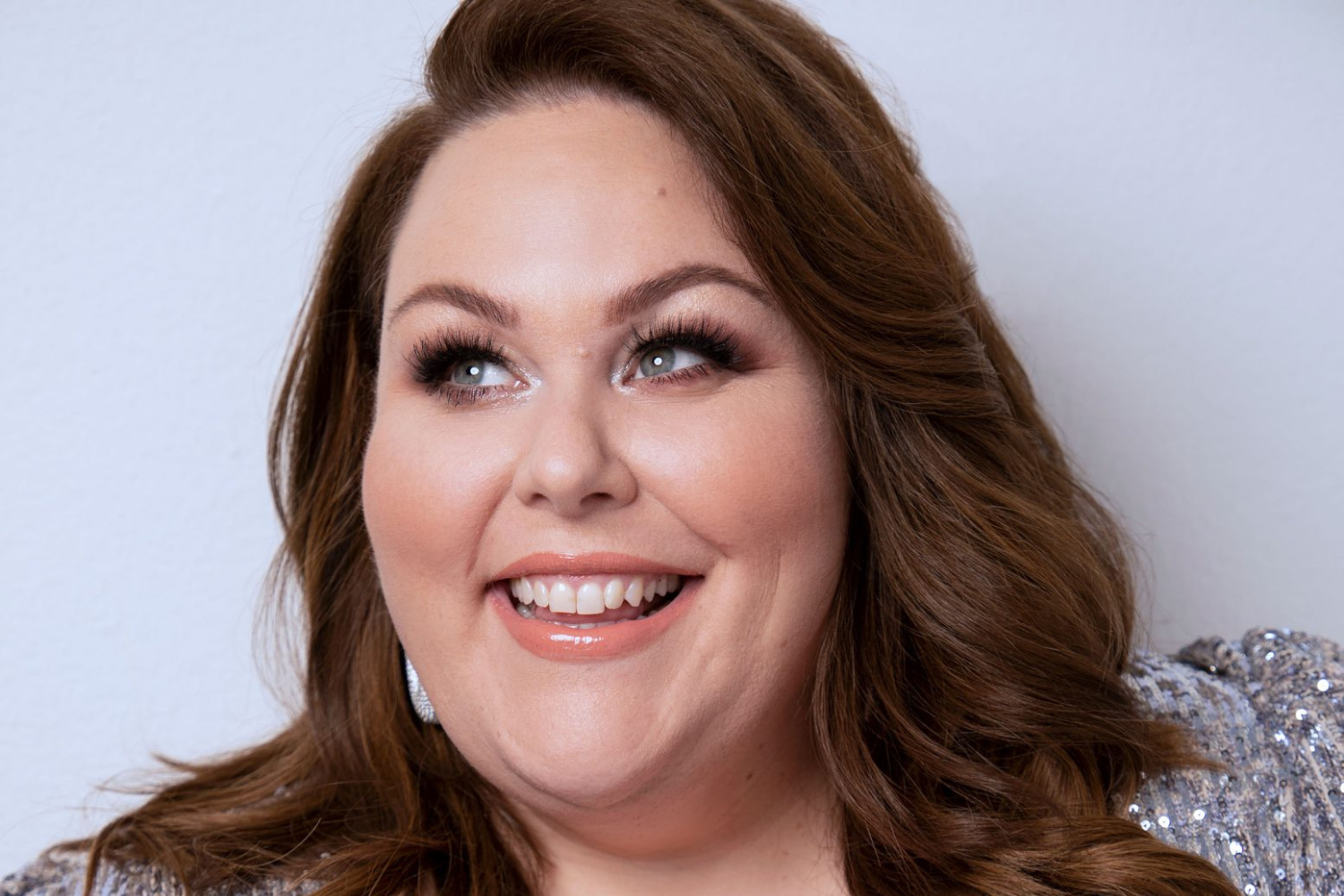 From the moment she first graced our television screens in 2016 on NBC’s record-shattering This Is Us, I knew Chrissy Metz was something special. During her six years on the hit show, Chrissy also found her way to Nashville where she immediately made a name for herself in country music with her vulnerability and powerhouse vocals. I chatted with her about how she built her music career, how her character shaped her, and what lies ahead.

Welcome back to Nashville! When did you start working on music here? I remember you quarantining here during the early pandemic.

CM: It was actually 5 years before that! I met Jason Halbert, Kelly Clarkson’s Musical Director, at the Billboard Awards and he goes you don’t know me, you probably think I’m crazy, but God said to me go talk to her about her music. And I was like get out of here! What is happening? And of course I knew who he was because I love Kelly Clarkson. I had always wanted to songwrite so he set me up with writes at the end of 2017.

Oh my gosh and that was really when things were starting to take off for you with This Is Us.

CM: Exactly. And so I came here during the hiatus in the summer and would write with different people. My first write was with Natalie Hemby and Daniel Tashian and I was like how the hell did this happen? So I started coming back to Nashville whenever I had free time for writing and networking and I officially bought a home here right before the pandemic. I came out here to get prepped for my tour, literally had an empty house with two beds and no furniture, and then lockdown hit.

I was so crushed when that tour got postponed.

CM: I’m thinking that it all happens when it’s supposed to happen. You know, maybe I needed to write different music or talk about different things or needed time to mature and feel more confident. I just have to believe that everything happens when it should.

You’ve released a few singles like Talking to God, Actress, Feel Good, and Girl Go, are those part of the upcoming album or will it be full of new songs?

CM: There’s tons of new stuff! I’ll be playing some of them at CMA Fest this weekend with the full band, which is exciting.

When you first started working on your music, did you always want to be in the country genre?

CM: It’s interesting because I’m from Florida and Gainesville is like 2 hours from Georgia. They don’t tell you that’s the South and I grew up on all different genres of music, but there’s something about country music. The storytelling always has me in awe. And of course I’m obsessed with the instruments. Country was always the genre I would go to to heal my broken heart. So yeah, I’ve always leaned towards that genre.

You joined Country music at an exciting time, especially in Nashville where people are demanding more diversity.

CM: Hallelujah! Between Breland, Brittney Spencer, and Mickey Guyton who is finally getting her time to shine. And people who are actually coming out and saying I’m gay and I’m also a country artist. Thank goodness that times are changing because it doesn’t matter who you love, what you look like, where you come from, we all need to hear every single person’s story and perspective. If we’re talking about songs that break your heart, and there are these beautiful people who have dealt with so much adversity in their lives, how could we not want to hear what they have to say?

I feel like on a similar note that’s kind of what you represented for so many people on This Is Us. People got to see someone who doesn’t look like who you normally see on television get to tell her story.

CM: I was talking to Dan Fogelman, our writer and creator, and I was like I still can’t believe that I got to be on this show. It still chokes me up because it was such a turning point for women who look like me who never saw themselves on television, especially a network television show. Plus size characters would often be a size eight, and nobody would see real plus size women. Now we’re starting to see actors of all shapes who’s storylines have nothing to do with their weight. Dan and the executives at NBC and Fox really changed something when they hired me. It’s so much more than just entertainment, I still can’t believe I was on it.

The world has gotten to know both you and Kate, your character, over the past six years. Is there a part of Chrissy that you are still waiting to introduce to the world through your music?

CM: Oh my gosh, yes. As much as I have put myself into Kate and Kate has changed me, I am very different from Kate. With a character you’re reading somebody else’s words and developing another person. But with music, this is me with a microphone speaking literally from the depths of my soul and it is scary as hell but it’s so necessary. If I wasn’t on the show, I don’t think I would have the confidence to pursue music because the vulnerability that I got to play within Kate really allowed me to see that I could do music imperfectly and be myself. I get to share my story and it’s going to touch the people who it’s meant to touch. So I’m excited to keep sharing my heart in a very real way. I think that’s what we all try to do in our lives, and that’s why we go to concerts, because we’re inspired by people. As a communal species, we all want to touch people’s lives. So I hope that I do that with my music.

Keep up with Chrissy on Instagram, TikTok, and Spotify.