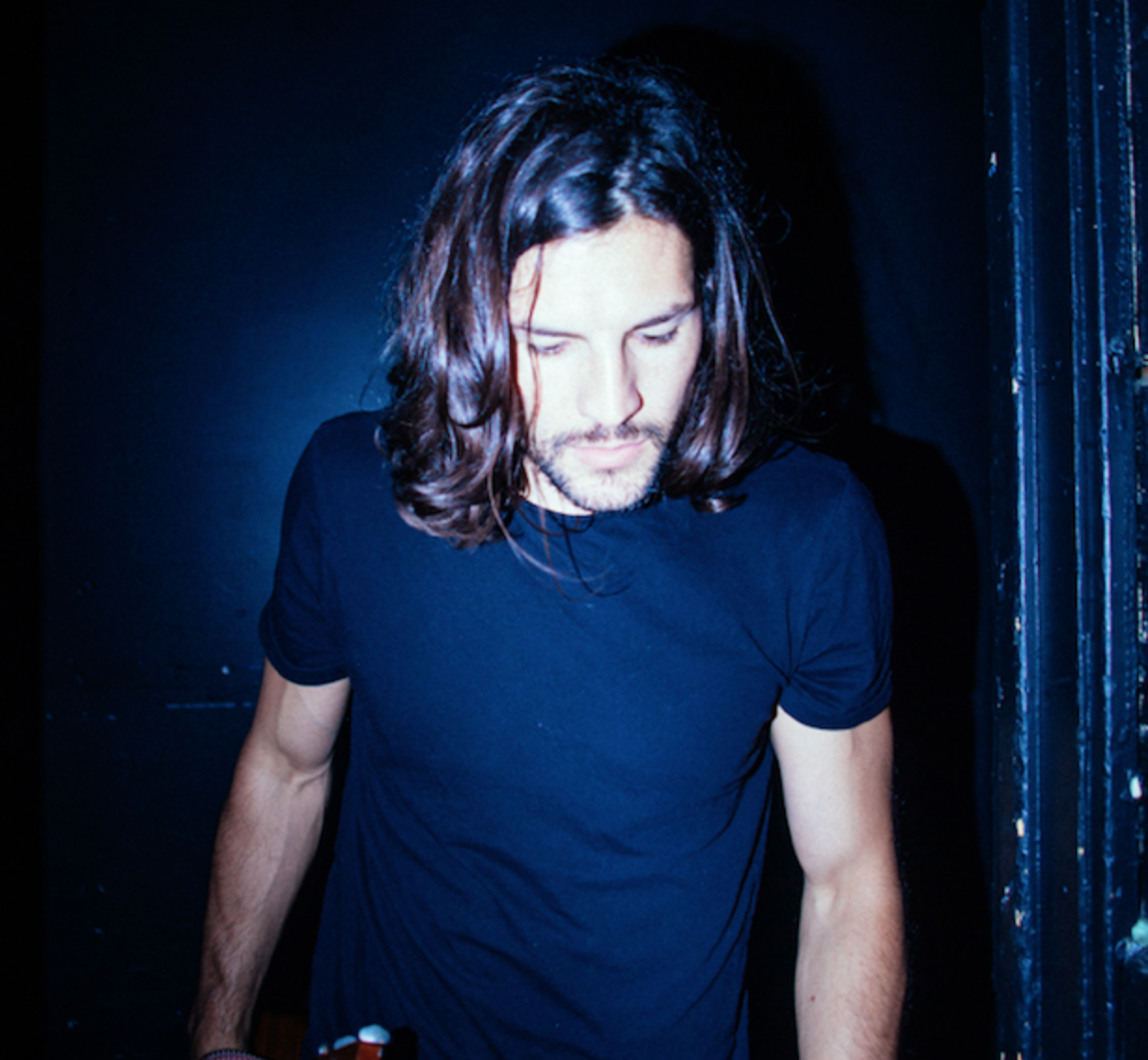 Craig Stickland always stands out to me because of his soulful voice and emotional lyrics but also he has this crazy-cool solar-powered van. He uses it on tour but also to produce music now. We talked to him about his new music, politics in songs, and his van sessions.

First off what’s the story behind “Burn It Down"?

Burn It Down started as a political anthem and a very aggressive song and then I played it for a few friends. Cat Lewis and I produced and wrote it together and we rewrote it and it turned into a song about coming together with your fellow humans and still rebelling against those that oppress you but less aggressively and more about living the life you want to live and not letting anything stand in your way.

What are your views on politics in music?

I think its really important for artists to stand up and to have a voice in what's going on in the world. It's funny, I’m a visitor to this country and I’m Canadian, so I’m a little removed. I think since it’s my first debut album I’ll save the really political stuff for albums 3 and 4.

Do Canadians have political problems or is it just Justin Trudeau and better kit-lats and healthcare?

Every country has its share of problems but Canada is a beautiful place to be from and we have a lot of great values and things in place and some other countries should take a look at that.

What else has been inspiring you lately? What gets you excited?

I love songs that make me feel something emotionally. I grew up listening to bands like Coldplay. Their first two records, when you listen to them you’re almost breaking down in the car. Those are the songs that resonate with me and I always strive to write songs that are very personal. “Burn It Down” was very anthemic but I have a lot of songs about relationships and personal connections and coming together in a new experience and falling apart from love lost. I use songwriting as therapy; if I’m going through something personal, I’ll try to get it out as honestly as possible.

I think for men, they’re trained to hide their emotions, how do you stay connected with your feelings?

I’ve always been this way. I’m a Pisces which makes me emotional and I know some people think that’s bullshit, but I couldn’t be more of a Pisces. They're emotional beings that wear their hearts on their sleeves. I’ve tried to write other ways but unfortunately, it’s just what comes out of me whenever I write something.

You’ve had a long career in music, what’s been the biggest challenge?

Trying to stay centered through the huge ups-and-downs that come with a career in music, just keeping everything in check. On one day you can have everything going the best way: play a sold-out show and get amazing news, then the next day it can go the polar opposite. You have to remain in the center, don’t let the highs effect you too much, not let the lows affect you too much, keep plowing forward, keep being present and remain grateful.

What would you say to a band starting off in their career and they’re facing that low. Maybe they have no one at their show.

I would say, “Everybody’s gone through it.” I think we live in a world where people don’t see the downs as much as the highs with social media. The reality of trying to make it as a musician is that it’s a grind and even when you’re at the top it’s a grind. I would tell a new band, “You have to keep persevering.” It’s not as overnight as people think it is. You have to take the ups and the downs.

Tell me about your upcoming song, “Rolling River.”

"Rolling River" is the song I’m very excited to share it connects with me on a deeper emotional level, and it’s one I can stand behind. Cat Lewis and I worked on this song, and he came over to my apartment, we met through mutual friends, in an hour we wrote this. We looked at each other like, “Sessions don’t usually go like this.” We needed up staying up until 4 a.m. The song we released is 80-85% what we wrote that night.

Now, give me some van updates.

I shot this thing called “The Van Sessions” when we were getting ready to release the record my manager called me and asked for acoustic versions of the songs. I had this idea since I first conceptualized the van where I wanted to go to the middle of nature and set up the same studio equipment that we used to make the record but full solar-powered. We ended up shooting eight van-session videos. We did everything powered by solar-panels andI’m really happy with it.

Follow Craig on Instagram and listen to his new song on Spotify and check out the van session for a different take.